The designer is offering four collections of essential pieces that will be sold on his website. 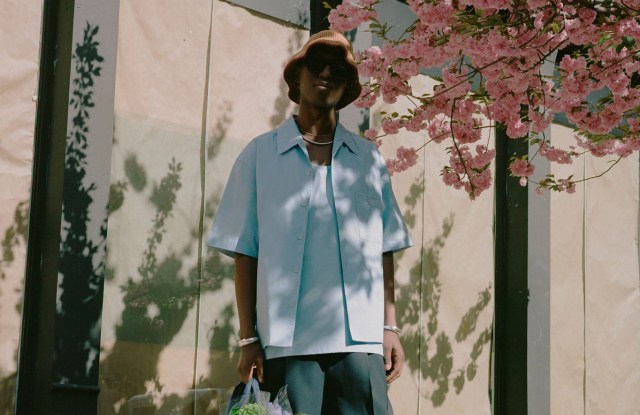 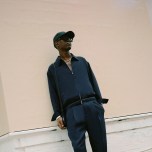 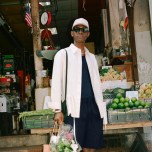 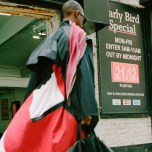 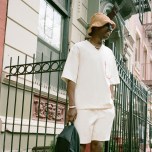 That’s how Phillip Lim described the relaunch of his men’s collection.

Over the past year or so as the pandemic raged, the designer took a pause from producing his 3.1 men’s collection and used the time to reset his thinking and future direction.

Like many others, Lim was impacted by the shutdown of life as we knew it and the social unrest that emerged at the same time. “What are we doing to each other?” he asked himself. And where does fashion fit in? He said creating collections to “get a click” just didn’t seem right or address what is important today.

“If I’m to be of service, I need to make things to improve life,” he said, adding that his past collections just seemed “redundant. I need to understand where we are in this moment in time.”

Although it’s hard to navigate this new world, Lim was able to find the silver lining. “The pandemic has given me a place to start again,” he said. “It’s given us time to reflect and pause and think about what we still need.”

So on Wednesday, Phillip Lim 3.1 men’s will return with a focus on a no-fluff essential wardrobe for the modern man and a new business model, one that replicates the successful drops of the sneaker and streetwear communities. He’s calling the collections “kits” and he’ll introduce four a year at the start of the season in which they’ll be worn.

“This is the second phase of what I want to do. Men still need clothes, but I’m developing kits off the streetwear drop business model,” he explained.

The collections will be sold almost exclusively online with just five or so wholesale accounts around the world also selling the line. So the summer collection will be the one being dropped this week.

He admitted that this business model is a bit of a gamble, but because he’s not chasing fashion trends and is focusing instead on core pieces, he’s confident it will find its place.

“That doesn’t mean it’ll be boring,” he stressed. “It’s considered and purposeful” and will fit the needs of creative and entrepreneurial men seeking well-made basics for work and leisure time.

The marketing campaign to introduce the men’s line will deliver the same message. It was shot outdoors around New York City and was inspired by photographer Bruce Davidson, whose popular images taken around the city have been widely published. Lim’s version includes men holding flowers, strolling through Chinatown, getting ready to shop at Key Foods, visiting a bodega and boarding a subway train.

Lim said the next kit will drop in October and build on the same message with pieces for the late summer-early fall.

Although Lim has been designing men’s wear for more than a dozen years, he admitted that times have changed “and we didn’t change with it.” And although his collection has “always been street-inspired,” it’s not streetwear. Instead, Lim has set out to create a wardrobe for guys seeking a fashionable, mature alternative or “clothes for the rest of us,” he said. “We can’t fight drops, but I’m doing it my way.”