Pitti Uomo Brings Out the Big Guns for 30th Anniversary

While challenges are affecting the Italian fashion and textile industry, the Florentine trade show is gearing up to affirm its leading role in the men's wear arena.

MILAN — The U.S.-China trade war, along with the increasingly more complicated procedures to export products directed to non-European countries, are the main issues the Italian fashion and textile industry is facing, according to Pitti Immagine president Claudio Marenzi, speaking at the biannual press conference held here Tuesday to present the upcoming Pitti Uomo trade show, which will run from June 11 to 14.

“We don’t expect the sector to grow in 2019,” Marenzi said, highlighting that Italian exports to European countries are expected to decrease this year. “Regarding the Italian market, it’s going through a difficult phase, which kicked off a few years ago.”

According to forecasts provided by Confindustria Moda, in 2018 the Italian fashion and textile industry is expected to register a 2.1 percent increase in sales to 55.2 billion euros compared to the previous year. Despite the overall slowdown of the pace of exports, they are seen rising 2.8 percent in 2018. In particular, exports to the European countries decreased 0.2 percent, while those directed to non-European markets increased 6.4 percent. Italian exports to the United States rose 3.1 percent, and those directed to China and Hong Kong climbed 23.6 and 2.1 percent, respectively. Sales or Italian products to Japan and South Korea also grew, by 7 and 11.3 percent, respectively. On the other hand, exports to Russia decreased 0.4 percent, reflecting a series of issues affecting the country, including the devaluation of the ruble and the internal reorganization of companies’ business.

As showcased by analysis conducted by Sistema Moda Italia, in the first quarter of 2019 the business of the Italian fashion and textile industry fell 2.8 percent, with orders down 3.9 percent.

“I see a constantly increasing gap between those big companies that were able to export their products to non-European countries and those small and medium-size entities that don’t have the economic power and the tools to establish a serious international business,” Marenzi said, adding this is where Pitti Uomo can be helpful. 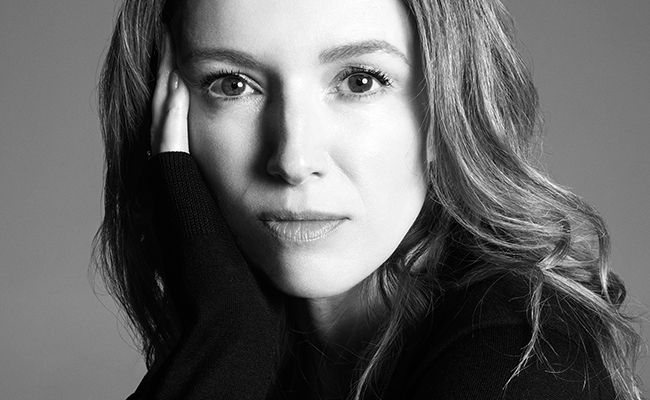 The upcoming edition of Pitti Uomo, which marks the show’s 30th anniversary, will see the participation of 1,220 brands, of which 45 percent will be from outside Italy. About 19,000 buyers are expected to attend.

“I think that the number will be slightly smaller compared to last year’s spring edition when we welcomed 19,100 buyers,” said Pitti Uomo chief executive officer Raffaello Napoleone, highlighting that fewer retailers are expected from France, Russia and Spain compared to previous seasons.

Pitti Uomo, which continues to be financially supported by the Italian Ministry of Economic Development and the Italian Trade Agency, will see the debut at the Florentine trade show of the Giorgio Armani Group, which chose the event to relaunch the A|X Armani Exchange brand, while the Karl Lagerfeld label will pay tribute to the late German designer with a live art installation by London-based artist Endless.

Among other events, the Woolmark Company and Luna Rossa Prada Pirelli Team will host a press conference together on June 11 and the following day Lanificio F.lli Cerruti dal 1881 will launch a project developed in collaboration with Savile Row tailoring company Cad & The Dandy.

In addition, the experimental and international Touch! pavilion will show a new brutalist layout by Andrea Caputo Studio, which will also design the I Go Out area, dedicated to outdoor brands.

On June 11, Gucci will unveil the new set of Gucci Garden’s Gallery, while Salvatore Ferragamo will stage a men’s show in Piazza della Signoria. The following day, Claire Waight Keller will hold her first runway show for Givenchy’s men’s collection at a still-undisclosed location; Marco de Vincenzo will debut his men’s collection with a runway show, and Emilio Pucci will present “Unexpected Pucci,” a book edited by Rizzoli New York.

On June 13, MSGM will celebrate its 10th anniversary with a runway show at Palazzetto dello Sport; Sterling Ruby will unveil his fashion line with a show at the Le Pagliere venue, and Carine Roitfeld, in collaboration with LuisaViaRoma, will launch CR Runway, a new fashion show format that aims to unite top designers and models under one umbrella. The evening, which will fete the 90th anniversary of LuisaViaRoma, will also feature a closing performance by Lenny Kravitz, followed by a private dinner. 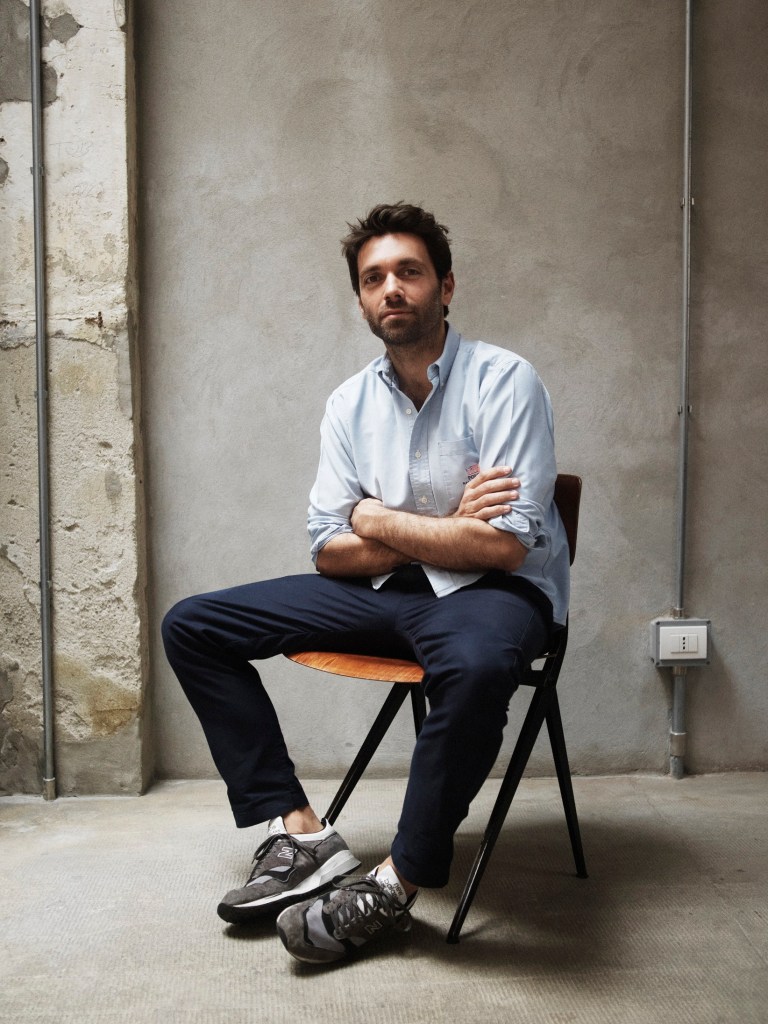 As reported, during the 96th edition of Pitti Uomo, Pitti Immagine is inaugurating the “Romanzo Breve di Moda Maschile [Brief Novel on Men’s Fashion], 1989-2019: Thirty Years of Men’s Fashion, According to Pitti Uomo” exhibition, curated by Olivier Saillard. It will include a selection of looks from around 150 designers and labels that have presented at Pitti throughout the years including special guests and projects, as well as brands that by taking part in the trade show have represented turning points for the fair since 1989. Following the temporary exhibit, the outfits donated by fashion houses, valued at about 300,000 euros, will contribute to the establishment of the Pitti Immagine Discovery Foundation’s permanent collection of men’s wear pieces. The institution has already pledged to donate them to the city’s Museum of Costume and Fashion.

In addition, in conjunction with Pitti Uomo, art gallery Pandini-Brun Fine Art will team with Anne de Carbuccia’s One Planet One Future to organize an exhibition at Florence’s Palazzo Larderel. Each room of the palazzo will be dedicated to the subjects tackled by de Carbuccia, including the environmental issues affecting the Earth’s forests, water and animals.