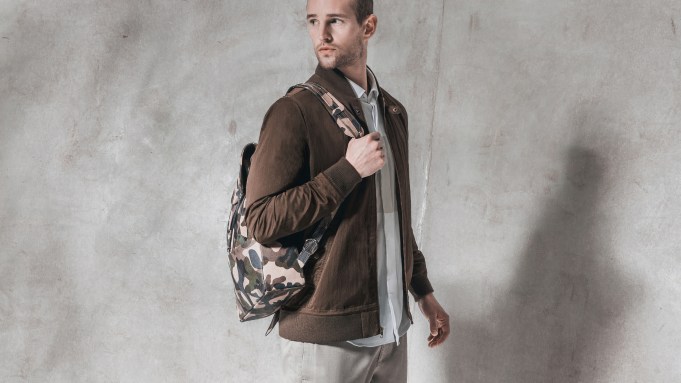 The German-born men’s wear designer is teaming up with apparel subscription service Five Four on a limited-edition capsule collection, which will launch in March.

The collection, which consists of 45 pieces, includes minimal basics with subtle details such as a color-blocked button-up shirt, cotton shorts with exposed pocket seams and a crew neck T-shirt with a thin panel of fabric on the sleeves.

Only Five Four subscribers, who pay $60 dollars a month for a box of two to three pieces, will have access to the collection. Every member will receive items from the line, which will be chosen by styling associates at Five Four. The assortment, which will only be available in March, will also include limited-edition pieces that will be sold on the e-commerce site. Button-up shirts retail for $65; T-shirts retail from $35 to $45; jackets are priced at $88, and jeans retail from $78 to $88.

“They are a great company and they have such a huge reach to an audience that I don’t really reach,” said Geller, who is currently sold at retailers including SSENSE, East Dane and Barneys New York. “We started talking and thought it would be a great idea to try to challenge myself at that price point and really create something great for a whole new audience and introduce them to our brand.”

Five Four, which has also collaborated with Mark McNairy and Marvel Comics, started as a streetwear brand in 2002 before transitioning to a contemporary men’s wear subscription model service in 2012. According to Andres Izquieta, Five Four’s cofounder and chief executive officer, the business is growing rapidly at around 80 percent year over year. Izquieta forecasts $50 million in sales this year.