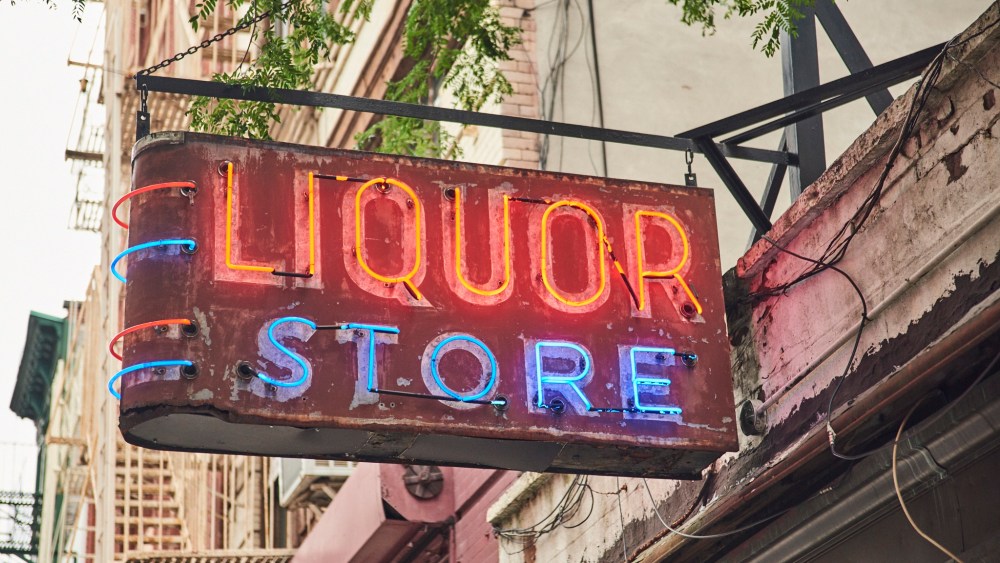 NEW YORK — The Liquor Store will always hold a special place in Todd Snyder’s heart. And now, it’ll finally have his name on the storefront.

Snyder was the senior vice president of men’s wear for J. Crew when he transformed the aging storefront of a former liquor store in a landmark building in TriBeCa in 2008 into a stand-alone men’s shop. The store’s heritage-heavy clubby interior not only catapulted J. Crew into the spotlight for its men’s collection — including its poplar Ludlow suit that was introduced at the store — but it also helped put Snyder on the map.

A year after it opened, the designer resigned from J. Crew to create his own label. And while he’s found success with the Todd Snyder brand, he’s never forgotten his experience at the Liquor Store.

Snyder said he first heard the store had closed over the winter when a friend walked by the location and texted him the “For Rent” sign in the window. “I called the number on the sign and went to Westchester to have breakfast with the owner,” he said, adding that the building from 1809 has been in the same family for three generations. “It’s her baby, but when I told her my vision and my background, she knew I would take care of it. That sealed the deal.”

Snyder, with the backing of his parent company, American Eagle Outfitters, signed what he said was a “fair” deal for the location and it will open on Wednesday during New York Fashion Week.

Snyder was true to his word and has retained not only the trademark neon Liquor Store sign on the outside but much of the exterior details as well. “We really wanted to pay homage to the building,” he said. “But we wanted to bring it back to its glory.” He brought an artist on board, for instance, to paint his name in gold leaf on the glass to the outside.

Inside, the original bar remains as the cornerstone of the location but Snyder has given the space a significant overhaul. “This store definitely needed some love,” he said. “No pun intended, but we wanted to raise the bar.“ The designer, who studied architecture in college, used his skills to renovate the interior but still maintain its character and authenticity. “My journey of working for the greats of men’s design also made me realize how much I loved working on interiors as well,” he said.

He replaced the worn floors with panels of reclaimed French oak, coffered the ceiling and the walls. The entire store has been painted in the brand’s signature military olive green color.

As he did when creating his flagship in the Madison Park neighborhood, Snyder worked with 1stdibs on all the furnishings and fixtures. There is a chandelier from Belgium, mid-century modern tables that will hold product and antique rugs from ABC Carpet on the floor. In the restroom and fitting room there is vintage wallpaper that complements the color scheme.

“Everything is rare and not easy to find,” Snyder said. “It’s Old English meets New York — a real luxe men’s club feel. That’s what we wanted the store to represent. And everything is for sale: the lights, the tables, the rugs.” In fact, he revealed, 1stdibs is creating a Todd Snyder “storefront” on its web site where it will sell pieces selected by the designer.

In terms of the merchandise, Snyder has hand-selected all of that, too. Because the shop has only around 800 square feet of selling space, it’s significantly smaller than his 5,000-square-foot flagship. The flagship is located on 26th Street in the Madison Park neighborhood and opened nearly three years ago.

“It’s been great and is performing really well,” he said of the first store. “But this is our outpost downtown. We wanted to do this as a smaller, more edited version so we had to be super-selective. And with my history here, it made perfect sense.”

He said he views the Liquor Store as almost “a shoppable showroom.” It will be heavy on tailored clothing — “That’s part of the DNA of my brand,” he said — but will also offer some limited-edition Champion collaboration product and special pieces such as a one-of-a-kind bowling shirt, which will only be sold at the Liquor Store, as well as sweatshirts and a Letterman’s jacket that can be customized.

“We looked at the demographics and saw that more downtown guys are wearing suits,” he said, “but this will be less stuffy and more accessible.”

He also worked to maximize the small space by “engineering it differently.” There’s an extra cabinet to hold sport coats and the Aesop grooming products that will be offered will be displayed on a wall across from the bar.

The store will serve to introduce Snyder’s new private client service where customers can work with an associate to pull wardrobe pieces in advance. In addition, Alex Young, formerly of Turnbull & Asser, has joined the brand and will handle the made-to-measure part of the collection.

“We all know that not every guy likes to shop, so we wanted to make it easy and offer a one-on-one personal experience,” Snyder said.

The store will have monthly events including whiskey and wine tastings — it is a former liquor store after all — as well as book signings and art exhibits. “This is really meant to be a place for them to hang out, not just buy, buy, buy,” he said.

“This is our second store so we’re really putting a stake in the ground,” he added. “We want this to be a new experience for guys.”

As he put the finishing touches on the store, Snyder said it feels like “a homecoming” to him. “I left J. Crew in 2009 to do my own thing and my timing wasn’t the best, but I made it.” He said his brand, which is also sold at Mr Porter and Nordstrom, has had its biggest success online, with sales up 58 percent year-to-date.

“American Eagle has been a great partner,” he said of the company, which purchased his designer brand and Tailgate collegiate campus business for $11 million in 2015. “They’ve certainly made it a lot easier for me.”

Down the road, he’d also like to have a store in Los Angeles one day, and Chicago is on his wish list. But for now, his focus is on the Liquor Store.

“I was really bummed when J. Crew closed this store,” he said. “It had become famous around the world so I feel really humbled that I could open here.”