The cofounder and designer of 424 is rolling out 10 collaborations this year and in 2021 to celebrate the milestone.

Guillermo Andrade considers the last 10 years of his career as education.

The cofounder and designer of label 424 opened FourTwoFour on Fairfax in 2010 and it quickly became a fixture in the Los Angeles streetwear and men’s wear community.

Andrade, who was born in Guatemala, began his fashion career producing jewelry, such as limited-edition sterling silver pieces and chains, and a line of shoe accessories called Sneaker Crowns. In 2014, he launched the 424 label, which was born from what he saw as demand for clothing made from his own perspective. Although Andrade is not one to look back, even he recognizes that the 10-year milestone is special.

“I’ve never had a celebration of anything,” he said. “I don’t do anniversaries.”

Even so, he’s making an exception for 424 by launching 10 collaborations with 10 different brands, all of which are launching between now and April 24, 2021.

“I’m not one to post old photos and flex my past,” he said. “I prefer to focus on the future, and these collaborations I’m working on have really forced me to sit down and have a look back and look at what we’ve contributed to the scene.”

The first is with Japanese label Doublet, a long-time collaborator of 424’s. “Doublet was already finished and I thought this is perfect,” he said. 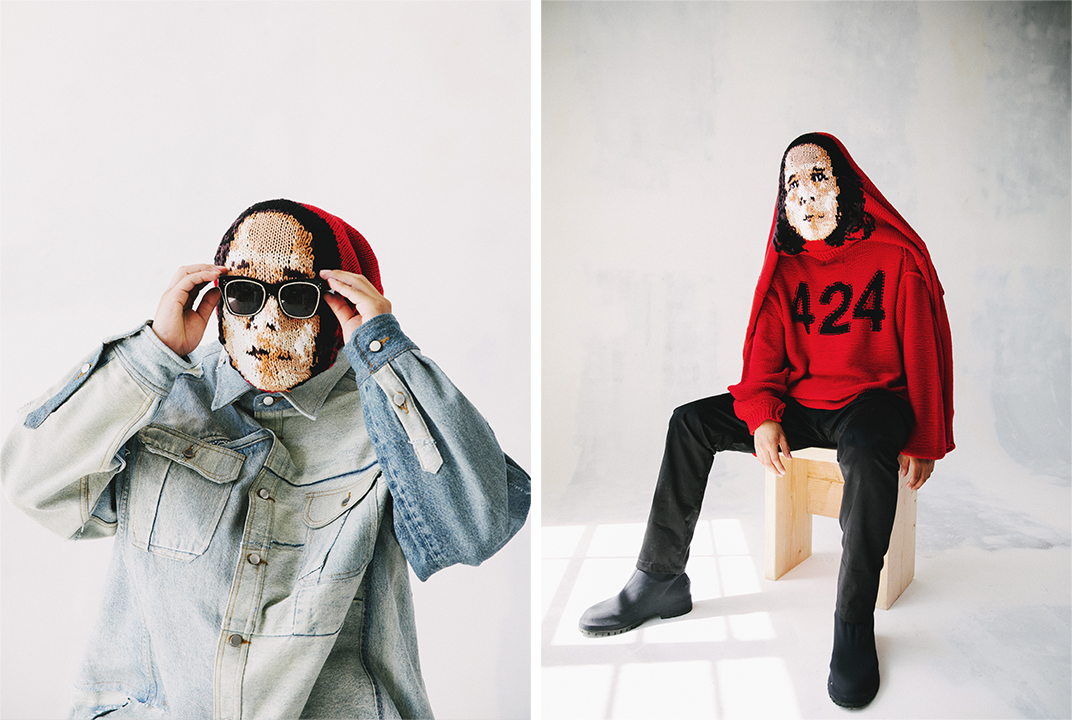 Since opening his store on Fairfax, he has launched a number of brands, including Fear of God, Rhude, Vlone and Second Layer, and amassed a number of collaborations, including with late rapper Tupac Shakur’s estate and Adidas, with which he recently launched their first combined apparel collection and second footwear offering. He was also named the formalwear sponsor for the Arsenal football club in 2019.

“Coming from Fairfax and not understanding how to make clothes to leading apparel for Arsenal, you can’t write that,” he said. “There wasn’t a return on that investment, but it was joy and happiness. Doing things like that shows my family that anything is possible, so on Boxing Day we turned on the TV and there we were.”

The next collaborators will range from “brands the whole world knows to a kid that makes T-shirts,” said Andrade, two of which are Babylon L.A. and Australian label Song for the Mute, which will launch in the coming months.

The anniversary celebration was meant to be a one-day event where all 10 collaborations would be released, but it’s been disrupted by COVID-19. Andrade also planned to throw a party, but has moved the date to April 24, 2021, if the law permits it. His production in Italy was also disrupted by the coronavirus.

“I hurt for Italy,” he said. “I’ve spent a lot of time there in the past couple of years and we had finally got to a point where it was firing at all cylinders. Everything had stopped for all of us. Everything that was set up was completely halted. It seems the factories are opening up again with the proper measures and working in a safe way, but that was just last week. A lot of brands, mine included, have to weigh out the options we have, and it’s not many.” 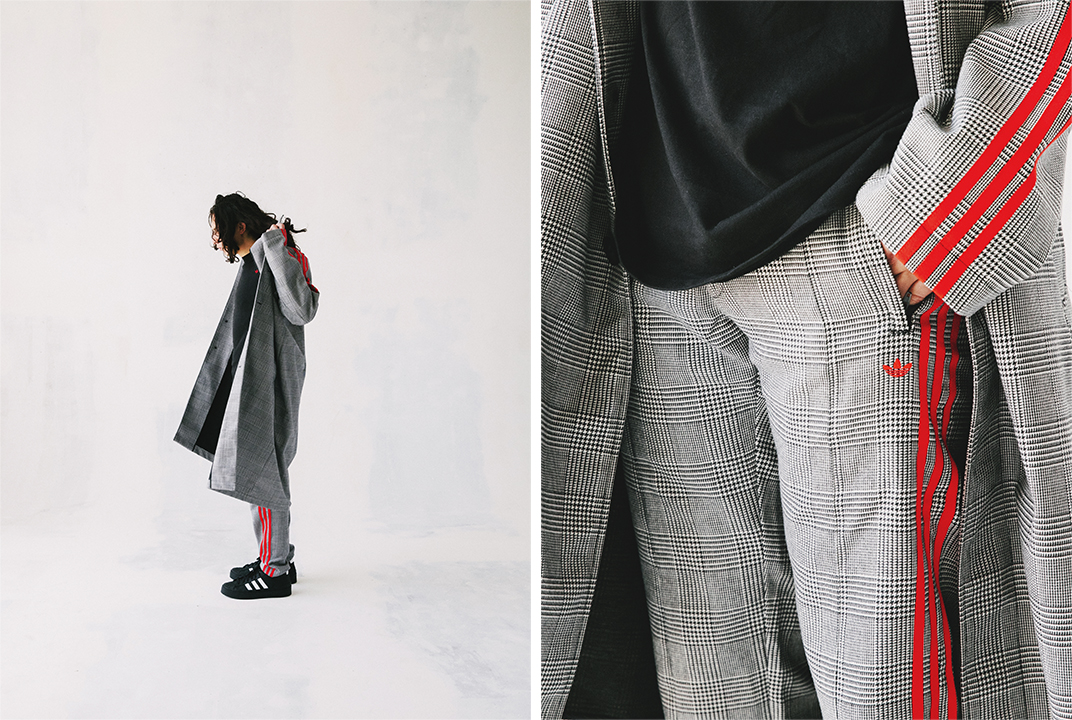 He explained that in the past, he viewed working on a collection as a way to bring an idea to life, but today, it’s more about a way to keep people employed. Though morale in the community is lower than in the prior months, Andrade hopes to lift spirits with the collaborations and continue the momentum from the Adidas collaboration.

“I always look at the first decade of my journey and the work [as] lessons I was learning,” he said. “I really wanted to prepare myself and learn as much as possible to put myself in the position I’m in now. I feel like this time that I’ve spent has really served me well.”