The Vancouver-based brand opens the RiNo District store on Oct. 9, which will be the first of more in its North America expansion.

Industry veteran Gary Lenett had Denver in mind for some time, given the city’s climate and culture that mirror Duer’s home city of Vancouver. The 1,600-square-foot store in the River North Art District will carry the brand’s signature performance denim, and No Sweat and Live Lite collections.

“Denver makes sense for us from many perspectives,” Lenett said. “We build up a fan base before we move into a city. It’s where we have the biggest e-commerce following and it’s one of our bigger wholesale markets. I’m really proud of the fact that we can move so quickly to open the store. We signed the lease six weeks ago and we’re able to open quickly it’s because of our vertical integration.”

Lenett launched Duer through a Kickstarter campaign in 2014, and said he thought the brand would be a retirement gig where he would make a few products and open a store. He was a coowner of the largest denim manufacturer in North America and worked with a number of denim brands, including Levi’s, Wrangler, Guess, Polo Ralph Lauren, Nike and Lululemon. He left the business and downsized to live a simpler, healthier and more active life.

“I couldn’t find anything I wanted to wear,” he explained of his launch of Duer. “I found tech stuff I wouldn’t wear into a meeting and the normal fashion stuff like denim didn’t work for a bike ride for an hour. I’ve never seen an opportunity I could give up and fast-forward six years I’m working harder and having the most fun I’ve ever had.”

He started the company with Abid Hafeez, a partner and long-term friend in the industry, and when pitching the idea for Duer, said he needed a factory to dedicate completely to the brand’s products. His partner agreed, taking ownership of 50 percent of the business, which Lenett preferred, saying he’d rather receive 50 percent of a bigger pie than 100 percent of a company that can’t be built the right way.

He opened the first Duer pop-up in Vancouver and noticed customers would try on the products and do high kicks and squat for a full range of motion. This inspired Lenett to build a denim playground, where customers can swing, bike and climb trees, in the brand’s first permanent store in Vancouver. The playground is also in Duer stores in Toronto and Calgary and will be in the new Denver unit as well.

“We have quite a few tourists come by to experience the store,” Lenett said. “Opening during the pandemic is not entirely intuitive, but right now we’re going to open and our safety is important.” 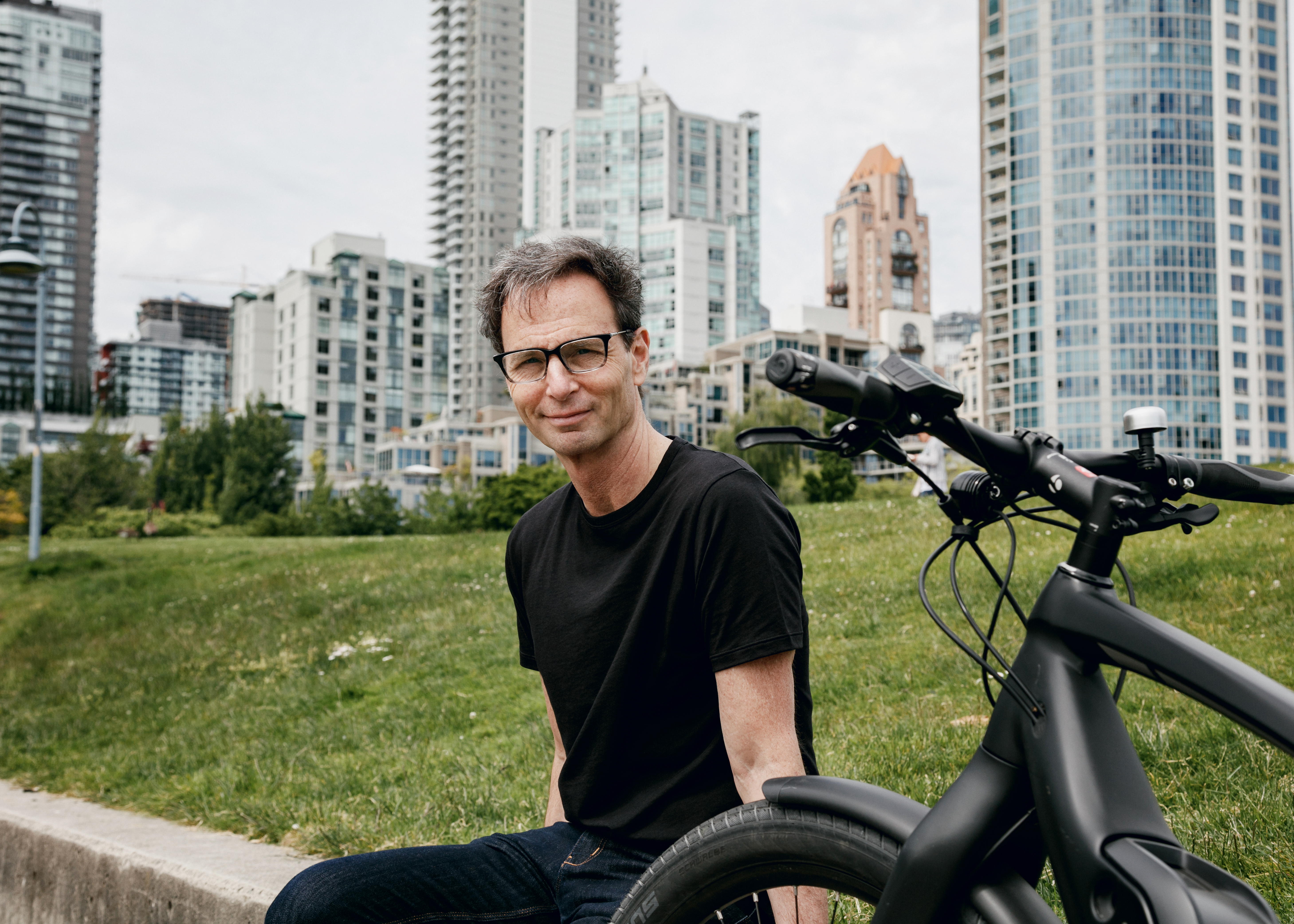 He added that before the pandemic, the brand had been growing 100 percent every year since 2014, and had aspirations for the business to be split 50-50 between wholesale and direct-to-consumer. He said the brand was on its way to achieve $100 million within three years, but the pandemic halted that.

“I frankly still can’t see what the rest of the year is going to look like,” he said, as the brand’s fiscal year ends in March. The company lost 75 percent of its revenue overnight due to store closures, but is now selling 50 to 60 percent of what it would regularly sell in this period. Lenett added that e-commerce was very strong during lockdowns due to COVID-19, and more customers have entered the reopened stores with the greater intention of buying.

Duer ships to 54 countries and has a wholesale presence in 27 countries in North America and Europe, including Nordstrom, which was recently added as a retail partner. The brand also plans to enter Asia.

Its vertical integration aids Duer, especially in this time. The brand is able to control its supply, which allows for low inventories and no markdowns, and enters cities only where it’s already well known. Duer now covers men’s and women’s tops, jackets and pants, ranging in price from $39 for a T-shirt to $199 for a pair of performance denim jeans.

“I’m allergic to inventory,” Lenett said. “The quick response factory allows us to do small runs, keep our costs down, but move to where the demand is quickly. The product itself is a bit pandemic proof as well and that’s why I’m being more aggressive. People are being more active these days walking and hiking. I feel very comfortable that we’re the right brand at the right time.”