MILAN — China will be the guest nation of Pitti Uomo’s upcoming edition, running June 11 to 14 in Florence.

Thanks to a partnership signed between the trade show’s organizer Pitti Immagine and Shanghai Fashion Week on Saturday, the collections of 11 Chinese labels will be showcased in the special area Grotte, at the Fortezza da Basso location.

This will be only the first step of a three-year collaboration between the two institutions that will spotlight Chinese fashion talents through showcases and special events hosted during Pitti Uomo’s editions.

“We didn’t want this to be a one-shot project but an initiative that could give results over time,” said Pitti Immagine’s chief executive officer Raffaello Napoleone, underscoring the relevance of the Chinese market and the increasing attention of local customers to Italian fashion labels.

The operation will also enhance the international offer and attractiveness of the show, “further bolstering the credibility of our format.”

Pronounce also will stage a fashion show at an undisclosed location during the trade show. For the occasion, the label’s founders Yushan Li and Jun Zhou will unveil a partnership with Converse to launch a deconstructed version of the Jack Purcell sneaker.

An exhibition on fashion photographer Leslie Zhang will be staged at Fortezza da Basso to further heighten the focus on Chinese fashion. 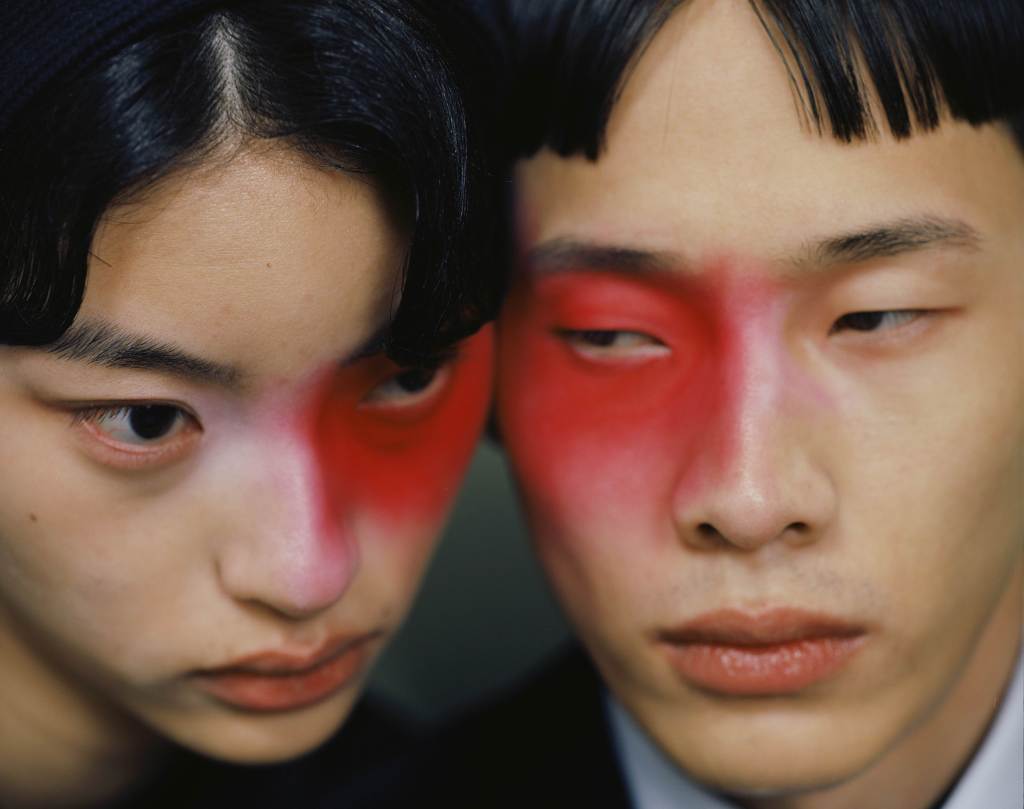 The guest nation program has been launched by the Fondazione Pitti Immagine Discovery with the goal to shine a spotlight on emerging creative talents from around the world. Previous featured guest nations have included Turkey, Denmark, Africa, South Korea, Ukraine, Australia, Finland, Georgia and, most recently in January, Portugal.

The Guest Nation China project will be curated by Labelhood, a well-known Chinese retailer that serves as a fashion incubator for emerging designers, developed in collaboration with the V/Collective creative agency and involving Alibaba Group’s Tmall marketplace.

As reported last month, the roster of labels hosting special events during the trade show includes Salvatore Ferragamo and Givenchy, which will present their spring 2020 men’s wear collections at runway shows on June 11 and June 12, respectively. MSGM will also show its collection in Florence on June 13 to celebrate the 10th anniversary of the brand. The same day sees the debut of S.R. Studio. La. Ca., the fashion label of California-based artist Sterling Ruby.