Supported by Vertu, E. Tautz will receive 150,000 pounds toward the business and get 12 months of mentoring support. 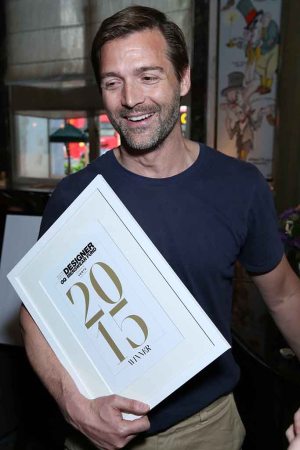 Established in September 2013, the fund is the UK’s largest men’s wear prize. This is the second installment, with the previous recipient Christopher Shannon in 2014.