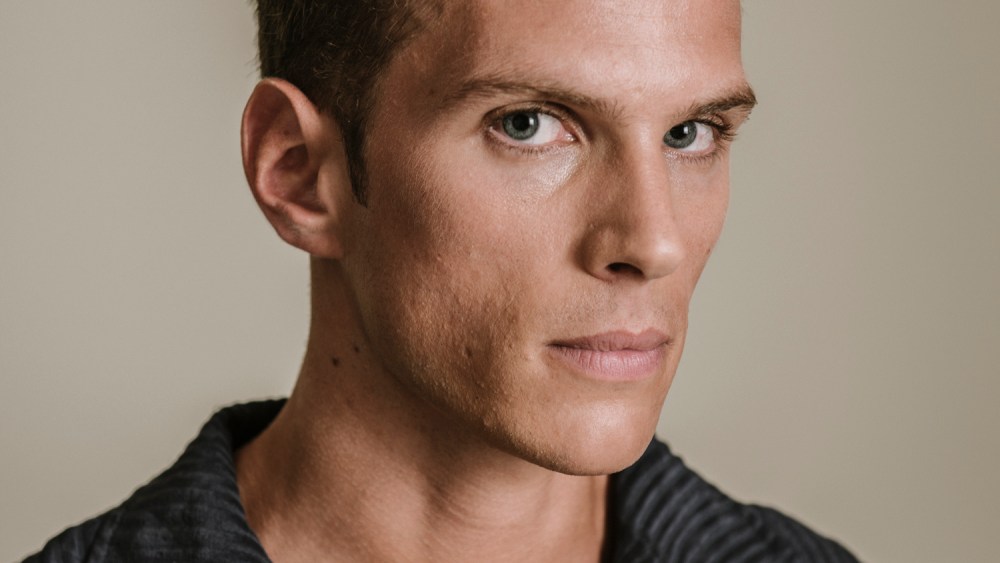 The 27-year-old studied English literature at Bucknell University in Pennsylvania before moving to New York in 2011 and working as an analyst at Chris Burch’s venture capital fund, Burch Creative Capital, where he helped manage his investment portfolio.

“That was an invaluable experience,” said Miner, who is from Connecticut. “I was able to speak to other entrepreneurs and see what made them worthy of investment.”

Miner is using what he learned with Burch to help build Hecho, a brand he founded last year in Mexico City — he moved there with his husband in 2012. Having never been to the city, Miner said he had preconceived notions about the area, but his misgivings were quickly squelched upon arrival and he was compelled to tell a different story about the location with Hecho, which means “made” in Spanish. Everything in the line is produced there.

“I’ve had such a positive experience there,” Miner told WWD. “Mexico City has been misrepresented in the U.S. The work there is affordable and they are capable of delivering beautiful things that can compete on an international level.”

Because Miner didn’t have a design background, he wanted to start with three core pieces — a tote bag, a mule and a linen wrap — before building out the line. According to Miner, beginning a collection with foundational pieces is an approach he learned while working with Burch.

“It was important to build a strong brand identity from the outset,” said Miner, who also believes there is a gap in the men’s wear market for contemporary-priced resortwear that doesn’t skew too casual.

In addition to accessories, Hecho consists of easy pieces made with elevated fabrics. Miner began developing his aesthetic by working with his uncle Tucker Robbins, a New York City-based furniture designer who’s known for drawing from indigenous cultures.

For the summer 2017 collection, Miner was influenced by the late Mexican architect and engineer Luis Barragan. He designed linen tunics and matching drawstring shorts, terry T-shirts and robes, silk linen ribbed tunics and pique polo shirts that come in an earthy palette derivative of Barragan’s work. The collection, which retails from $128 for a basic bathing suit to $515 for a large tote, will be available next April on Hecho’s e-commerce site. Miner is also in talks with retailers including Steven Alan and Matchesfashion.com about wholesale partnerships.

“Ultimately our goal is to open storefronts in Mexico City and New York. The intent for the brand is to become a go-to resource for the guy who wants easy pieces to layer into their wardrobe,” Miner said.

He runs the line with his business partner Daniela Xacur, who studied accounting at Babson. Xacur, who also moved to Mexico City with her husband, bought a 50 percent stake in the company and Miner said they used that capital to introduce apparel. Although Burch doesn’t currently invest in the line, Miner is hoping to meet with him about the collection before the summer is over.

“Because he’s been so integral to the start of the brand, it would be a dream to work with him on it,” he said.