LONDON — WWD’s extensive coverage of men’s fashion week here extends beyond the fall runways. Follow us backstage to capture the unique atmosphere as models prep for the catwalk. 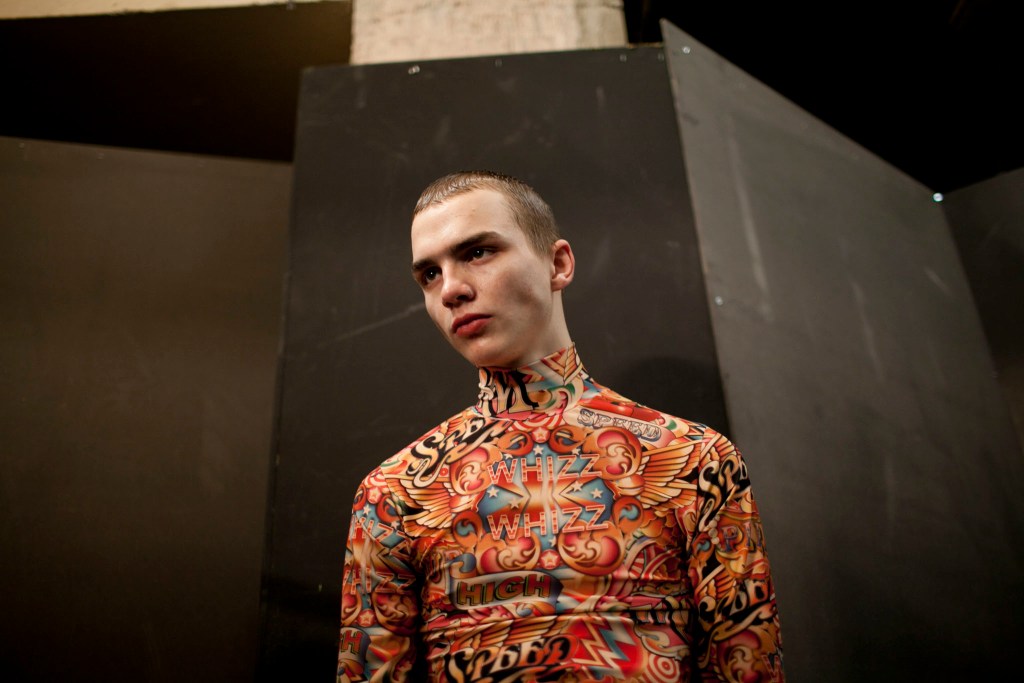 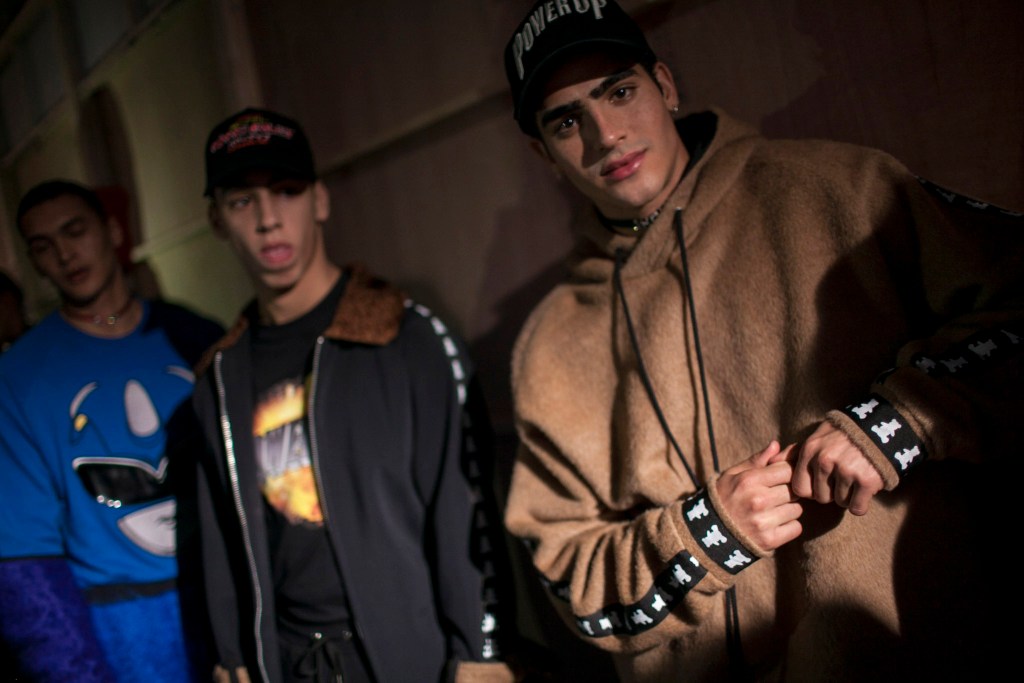 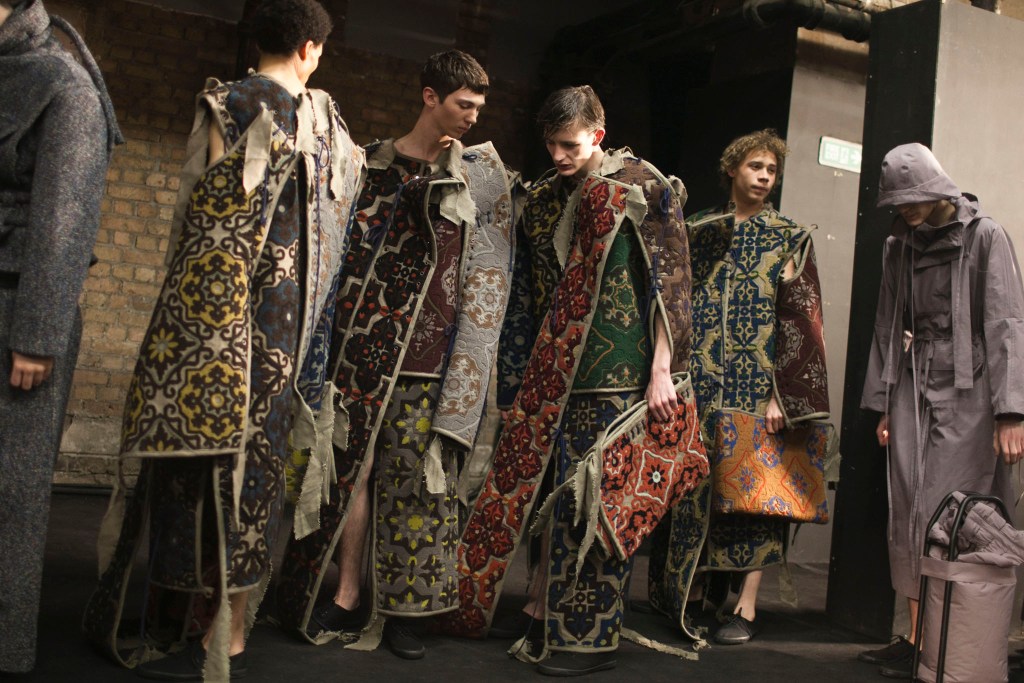 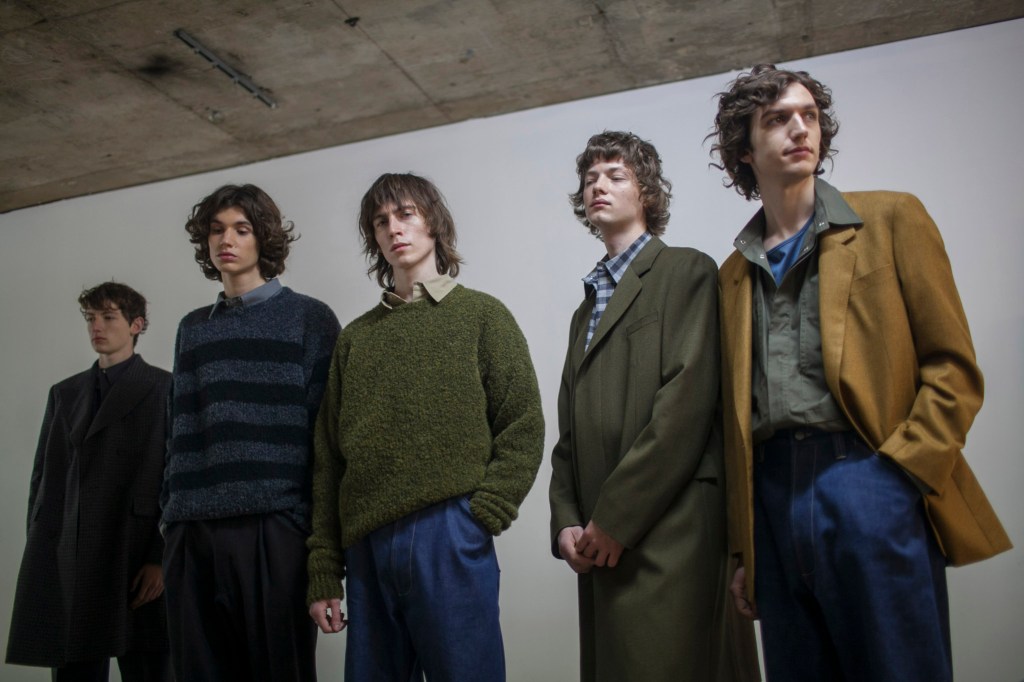 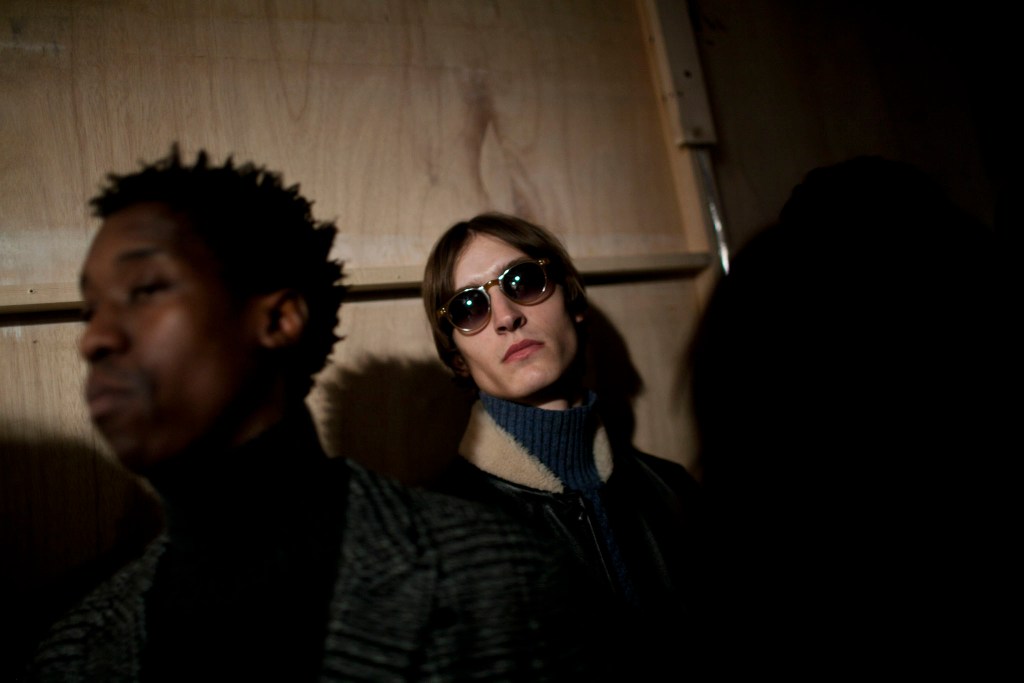 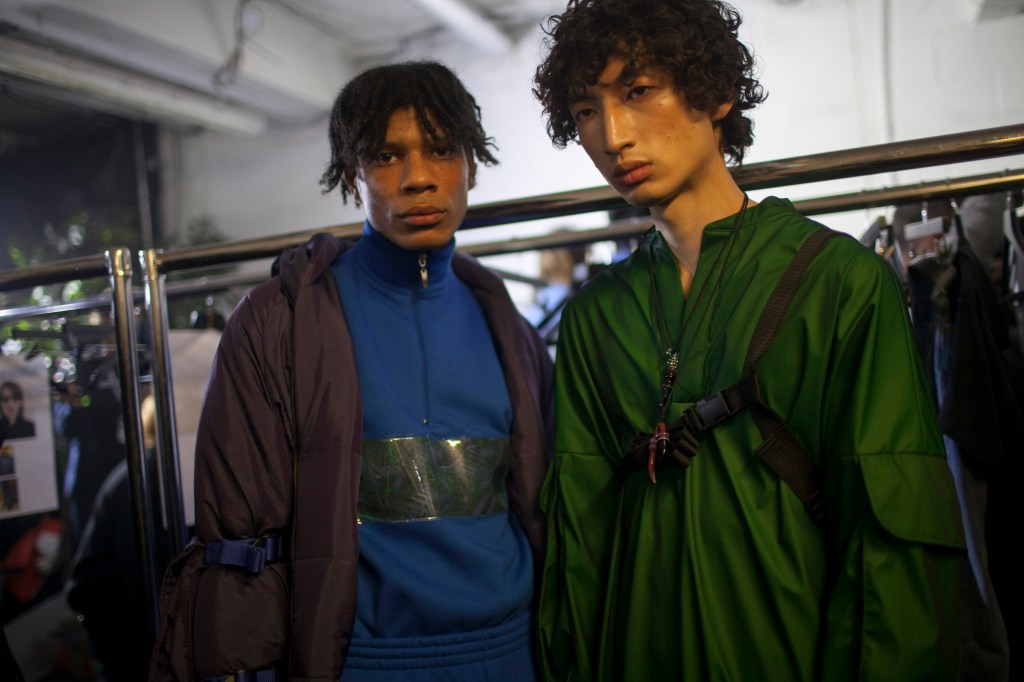 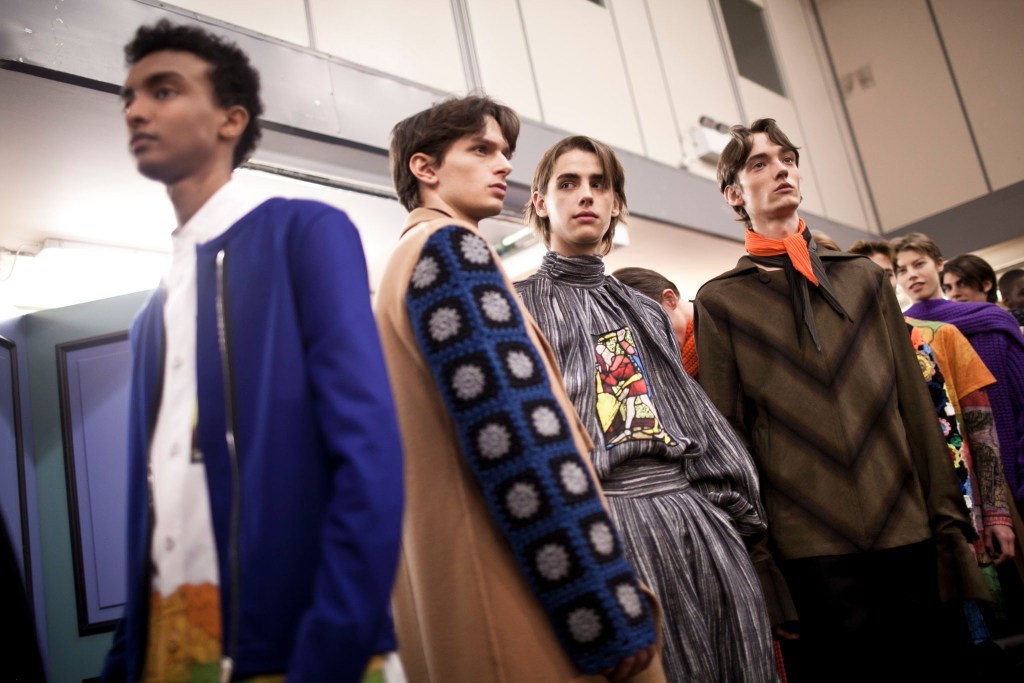 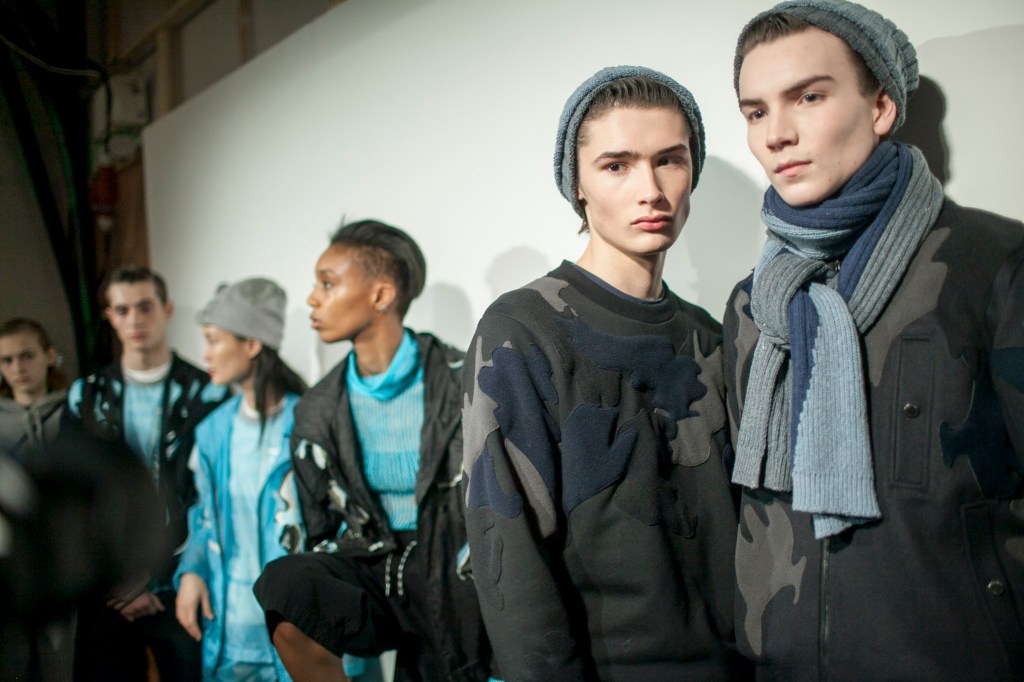 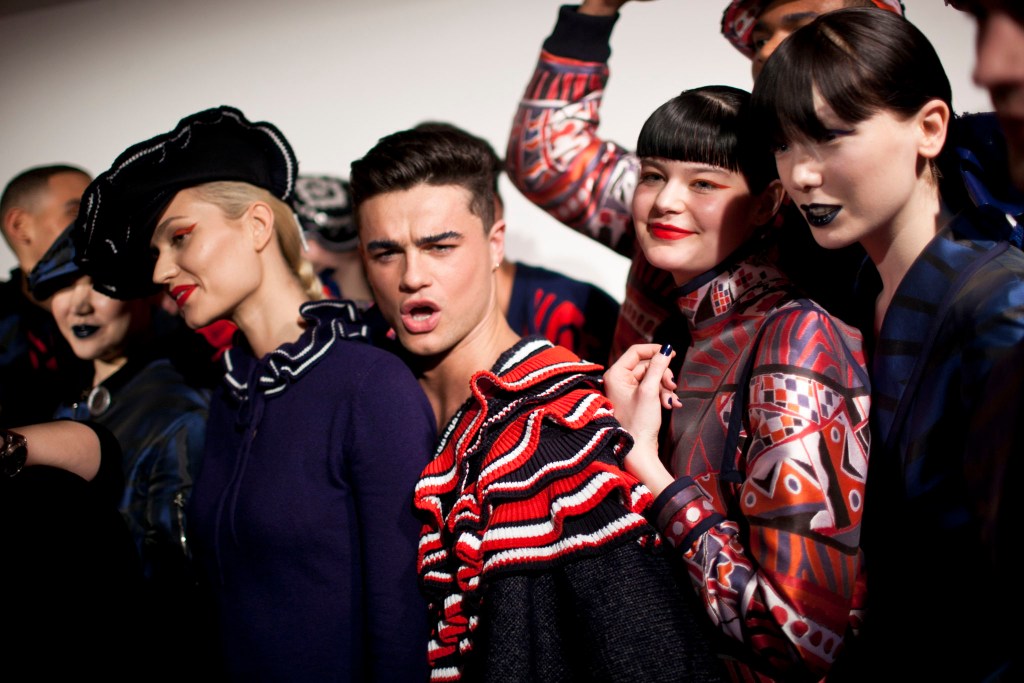 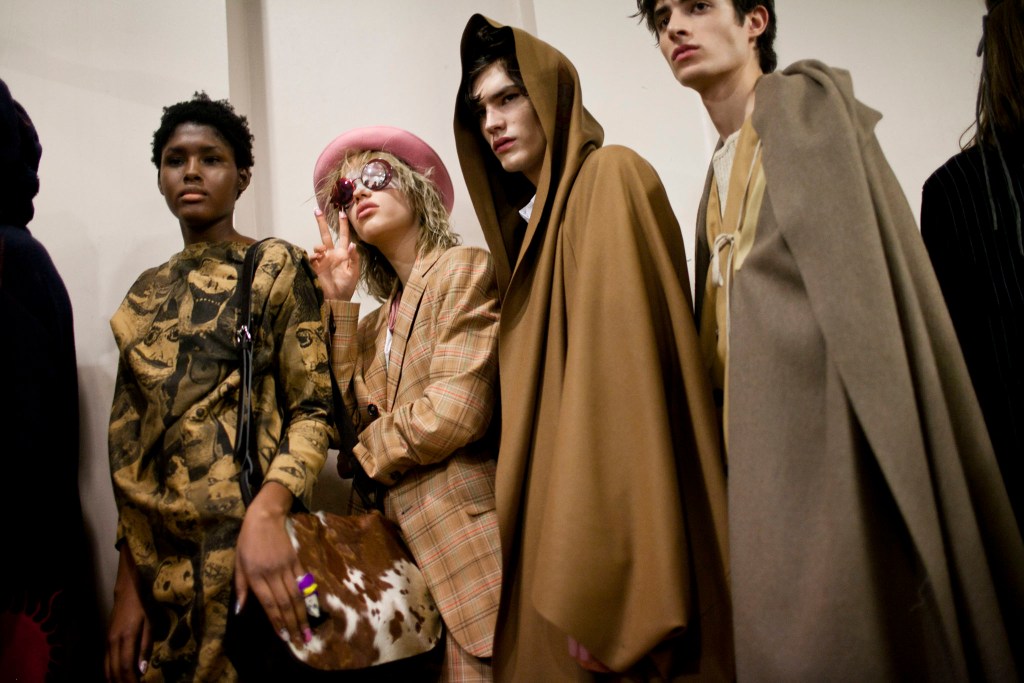 In the city known for its streetwear scene — reflecting a mash-up of subcultures including hip-hop, skateboarding and surfing — the popularity of the urban market has grown recently with obscure labels becoming more mainstream and newer brands launching.

New Faces of Streetwear From London >>

Meanwhile, London’s men’s wear designers like Belstaff’s Delphine Ninous, E. Tautz’s Patrick Grant and Phoebe English are going back to their roots, looking for inspiration close to home as they prep for their fall shows.

The calendar however is coming under increased pressure, from sweeping changes in the industry to the more popular markets: Pitti Uomo in Florence and Paris Fashion Wekk.

Paul Smith is showing his PS by Paul Smith collection at Pitti for the first time, while fellow British brand Johnstons of Elgin has chosen Pitti to unveil its first luxury lifestyle collection by creative director Alan Scott. Pringle of Scotland has recently swapped London men’s for Pitti, too.

Not that everyone is leaving. Vivienne Westwood, London’s queen of punk, is back on the catwalk for fall with a unisex collection that fuses her Man men’s wear line and her Red Label women’s wear collection.

Queen Viv on Her ‘Model Company,’ Unisex and More >>