Men's designers on what drove them for the spring season. 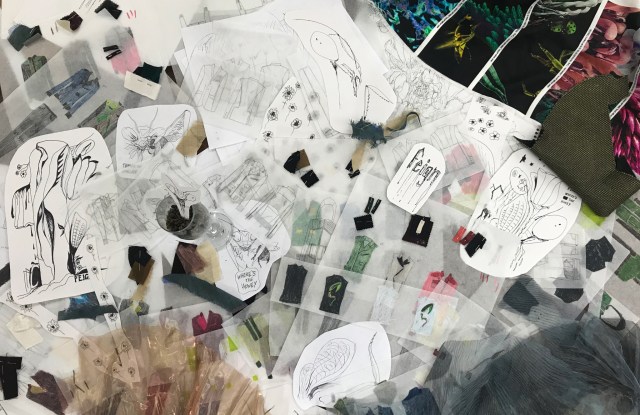 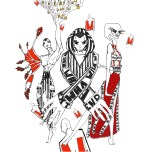 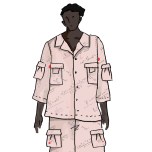 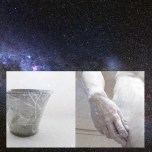 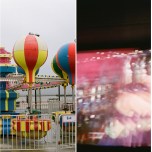 The shows must go on — literally.

Although the schedule is sparse, with many big-name designers taking a pass, a few brands are still participating in New York Fashion Week: Men’s, which kicks off today for its three-day run.

New York, which jumped up from July this time, is now starting the men’s spring season, pre-dating London, Florence, Milan and Paris.

Here, New York designers gave WWD an exclusive sneak peek at their vision, which ranged from the 50th anniversary of the Stonewall Inn demonstration and the art of deconstruction to Eighties queer culture.

“This collection was inspired by a clash between the mundane qualities of rural domesticity and the rebellious fluorescence of the ’80s queer underground.” — Neil Grotzinger, NIHL

“Inspired by the Stonewall Inn riot 50 years ago, the Private Policy spring 2020 collection is a call for community, so we can overcome societal challenges and prevail with courage together.” — Siying Qu and Haoran Li, Private Policy

“With a keen interest in exploring the hardness of the urban environment against the softness of an untouched culture, Abysm’s debut collection is inspired by the duality cultural and life experiences from my youth, fused with my desire to explore unconventional materials with bold silhouettes.” — Qian Wu, Abysm

“I was really inspired by the Jim Jarmusch film, ‘Only Lovers Left Alive,’ in particular the scenes shot in Tangier and Morocco, which visually transport you to another time and place.” — Michael Nelson, Amirok

“Titled ‘Where’s the Honey,’ it features a praying mantis ripping a bee in half in search of honey, under the misinformed idea that honey comes from inside bees. The mantis will never find the honey it’s looking for, it is actually destroying the source.” — Jon James, creative director, and Jené Stefaniak, managing director, Feign

“Ka Wa Key has been inspired by people who have sailed the seas, people who have stories to tell; sailors, seamen, fishermen and their families, partners and friends waiting back home.” — Key Chow and Jarno Leppanen, Ka Wa Key

“A modern clothing collection for the people who always gamely explore the new movement, culture and world. Clothing that connects the past and next 100 years. Clothing that goes beyond limitation, time and gender.” — Sayori Tanaka, Tanaka

“We wanted to portray the ‘fun’ of dressing up. We are growing older and so are our friends. Tailoring is coming more into play and with Groupe, we had the resources to do it well, do it our way, which is flooded with visual and physical texture. The cut is unstructured, but tailored because of the fabrication and details.” — Timo Weiland, Donna Kang and Alan Eckstein, Timo Weiland

“Remain open and alert to all possibilities.” — Todd Hessert

“Taking place in a Greek primary school in the Seventies, the spring 2020 collection explores the idea of nationalism and education.” — Vasilis Loizides

“This season, we have partnered with L.C. King Manufacturing Co. in Bristol, Tenn., to produce a permanent collection of 12-oz. denim ‘essentials’, a seven-piece capsule that encompasses what we consider the necessity of a modern man’s wardrobe.” — Mike Rubin, Krammer & Stoudt