Who made the cut? 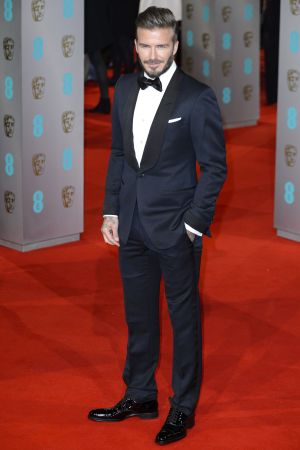 Mr Porter, the men’s e-commerce site under Net-a-porter, has unveiled its best-dressed men of 2015.

The list, which highlights nine men, features some expected picks — such as David Beckham and Mark Ronson — along with less conventional choices including JR the artist and actor Nicholas Hoult.

Other winners include actors Paul Bettany and Vincent Cassel, Italian fashion entrepreneur Alessandro Squarzi and Hunter’s creative director Alasdhair Willis, husband of Stella McCartney. Along with earning the best-dressed distinction, the team at Mr Porter granted each winner a specific — and entertaining — award title. Click through the slide show to see who nabbed what.