The three days of presentations were devoid of most big names.

By Jean E. Palmieri
with contributions from Obi Anyanwu
on February 6, 2020

New York Fashion Week: Men’s continued its downward spiral this week as the number and caliber of participating brands slid even further.

The official calendar listed only 23 labels over the three days with Todd Snyder and N. Hoolywood the biggest and best-known names. The biggest chunk participated as part of Agentry PR’s New York Men’s Day, where 10 brands were featured.

The anemic calendar drew few retailers — Bergdorf Goodman’s Bruce Pask was the only identifiable merchant spotted in the front row — and top editors were few and far between.

Even so, Steven Kolb, chief executive officer of the Council of Fashion Designers of America, said men’s-only dates will continue to be part of the official calendar going forward. The next dates will be in June — as they were last year — at the same time as women’s resort and right after the organization’s annual awards presentation.

But aside from setting the dates, the CFDA is no longer providing any financial support and has pretty much left the decision to show up to the individual brands.

Speaking to WWD at the Todd Snyder show Wednesday night, Kolb said, “It’s just an organic group of shows. We realized after producing shows for four years that the funding was not sustainable — we were subsidizing 80 percent of the shows.” So now, “the brands who can figure it out,” including Snyder, N. Hoolywood and Linder, did opt to show while others clearly did not. Reebok did provide some sponsorship dollars to five brands — Kenneth Nicholson, NIHL, Keenkee, Paa and Victor Li — who showed at a space in Chinatown.

New York Fashion Week: Men’s was launched with great fanfare in July 2016. Top American names, including John Varvatos, Thom Browne, Tommy Hilfiger, Billy Reid and others, initially threw their support behind the shows, but that enthusiasm soon waned as the runways of Paris and other high-profile cities beckoned. That left New York with a lineup centered around emerging labels.

“I have to acknowledge that [the schedule] has been thin,” Pask said. He singled out Agentry owner Erin Hawker for continuing to support men’s week despite the date changes and other gyrations.

“She’s been there from the beginning,” he said, “which takes a lot of commitment.”

This time around, Pask called out Timo Weiland’s new colorful take on tailored clothing as well as David Hart’s newest iteration, RMutt, which the designer described as a collection of his “greatest hits” from over the years mixed with some new pieces. “They are the stalwarts of New York Men’s Day,” Pask said. He also called the Todd Snyder show, which closed men’s fashion week with its outdoor-skewed collection centered around his new collaboration with L.L. Bean, as “a high” of the week. 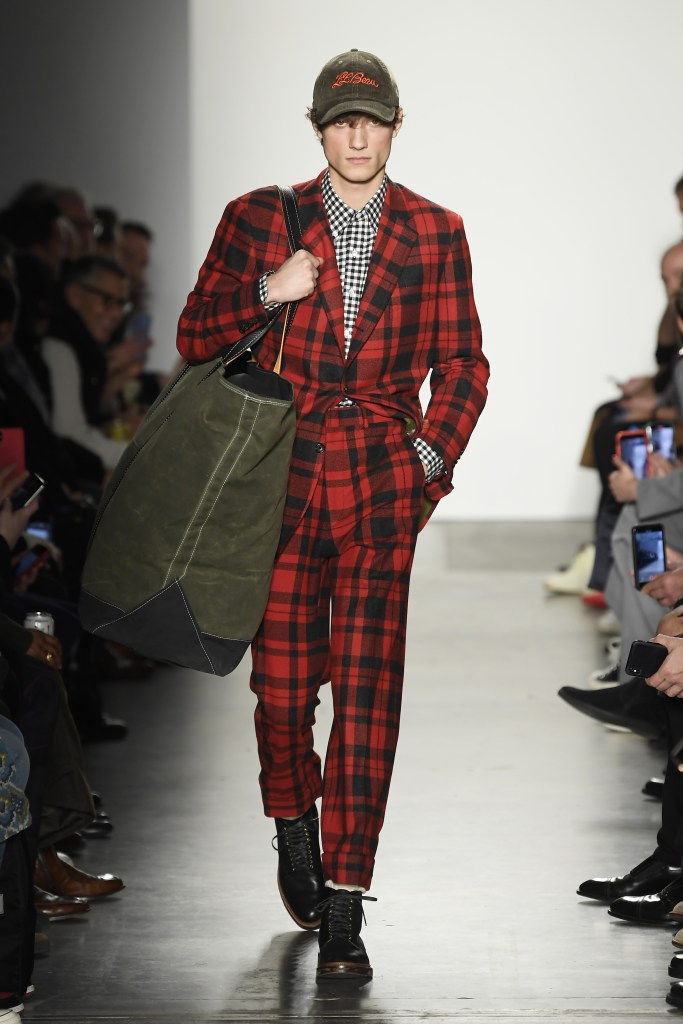 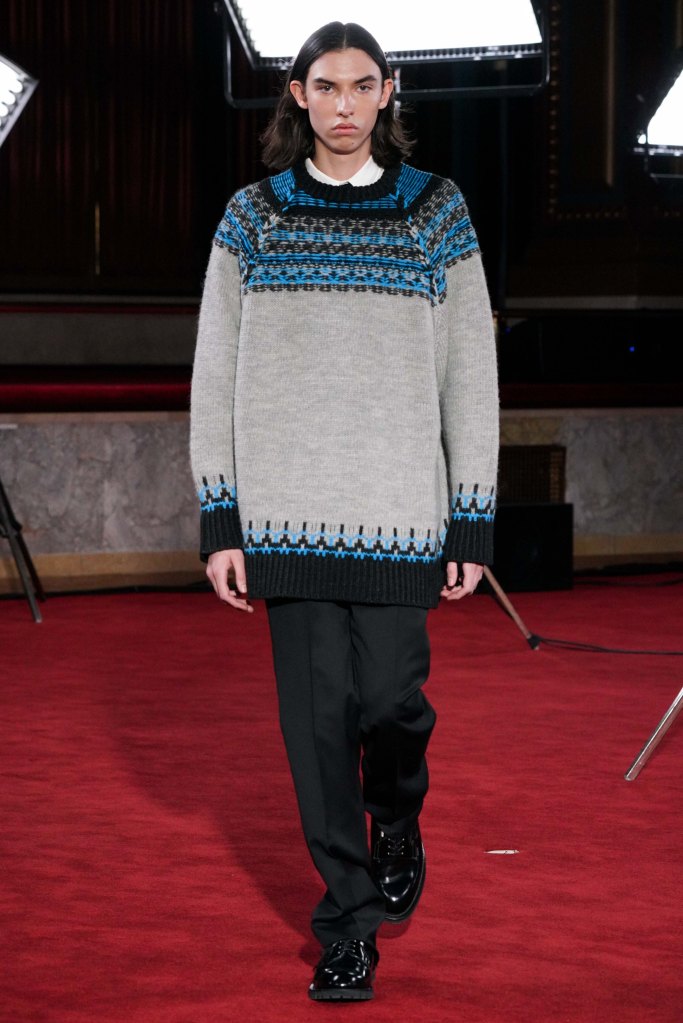 Two other standouts at the Agentry shows were APotts, who channeled the African diaspora for a dramatic collection that included wide-leg trousers, leather and buffalo plaid jumpsuits, and Carter Young who showcased his craftsmanship skills in Fifties-inspired military uniform and military-style jackets and track jackets. 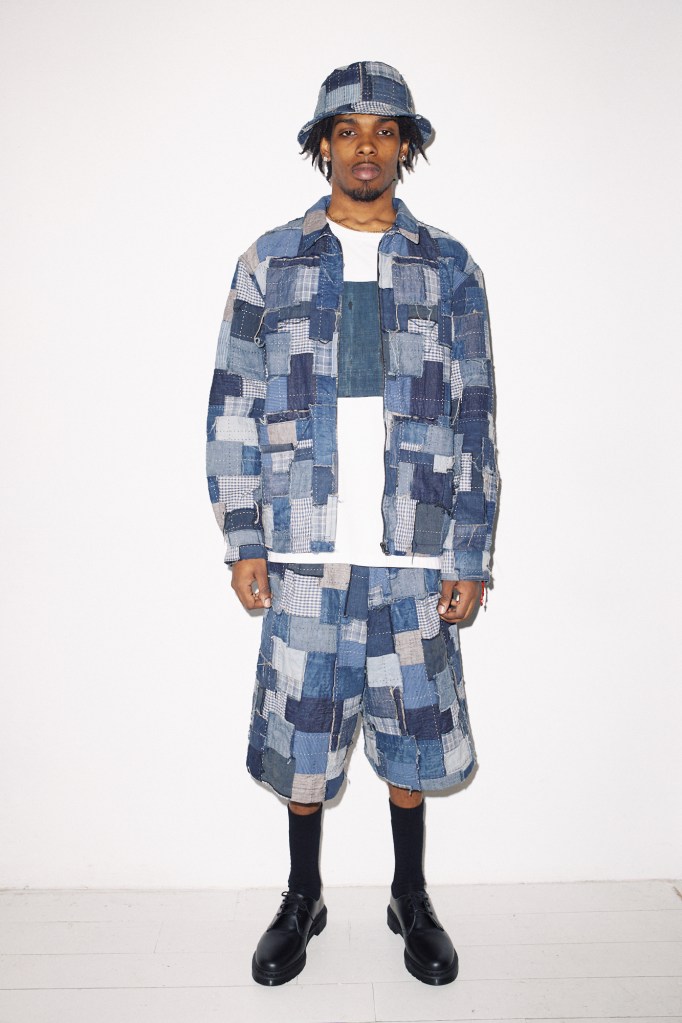 N. Hoolywood also put the focus on a more sartorial offering this time around while Linder used antique fabrics to design and embellish its men’s line.

By showcasing tailoring and embracing vintage or upcycled fabrics, New York men’s designers ticked a lot of the same boxes that brands embraced in Europe. And while gender-fluid collections and streetwear-inspired designs were still in evidence in some collections, the overall aesthetic was much more conservative and subdued this time around.

Now if New York can just lure back some of the big names who have opted to show across the pond.

“There’s been this massive migration to Paris,” Pask said. “”It would be nice if some of that energy was picked up by other cities. But all markets ebb and flow and things will shift again in time. My takeaway is that I still believe in men’s wear in America and this city. We just need to continue to encourage the talent here.” 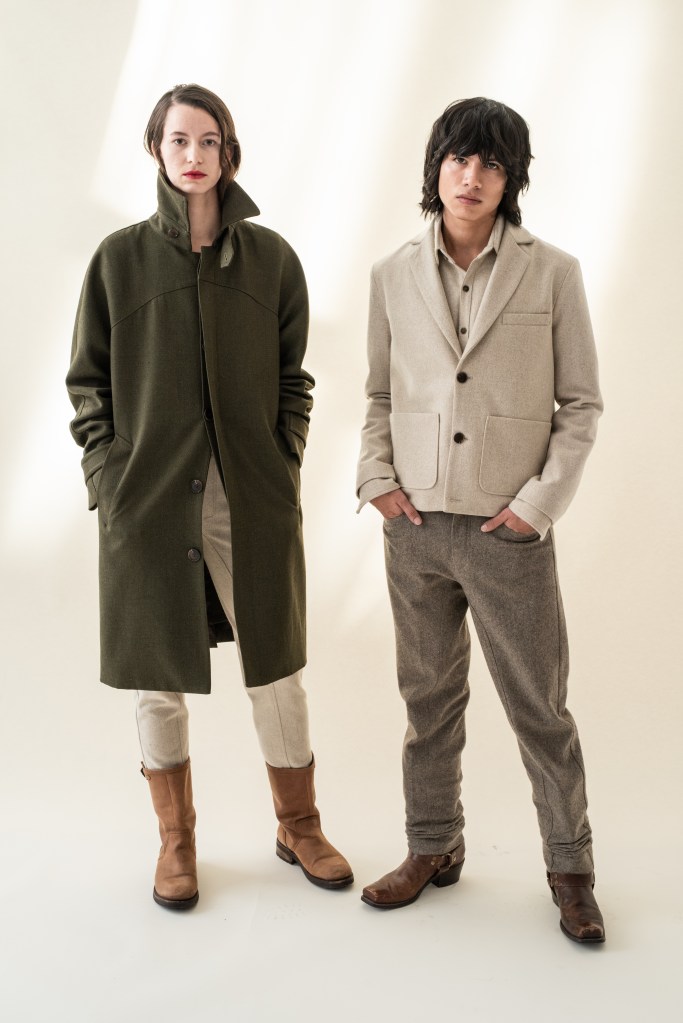 A look from the Carter Young fall collection. 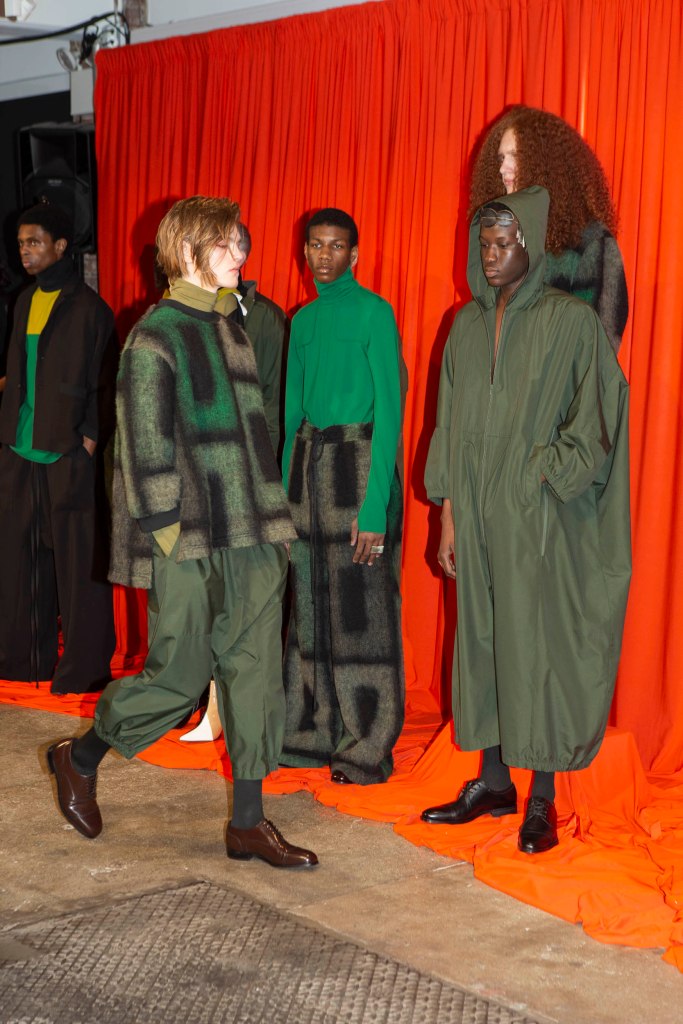 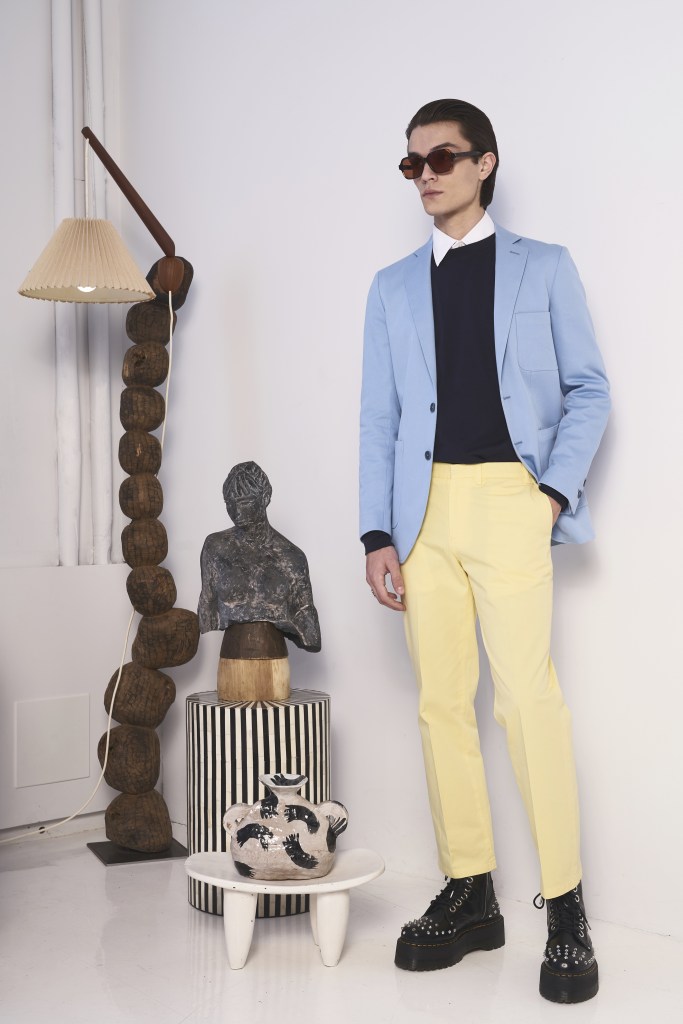