The Brooklyn crew that used to steal, wear and sell Ralph Lauren in the Eighties is frustrated that the iconic American brand is working on a collection with Palace instead of them.

According to Willie Esco, who founded the Lo Life brand in 2016, which sells apparel online inspired by Ralph Lauren’s most iconic pieces, someone from Palace’s team reached out to get a blessing from members of the group. But most of the Lo Lifes, who skew older, weren’t familiar with Palace when it announced earlier this month via billboards in Tokyo and Instagram posts that it would be collaborating with the brand they’ve collected, the designer they’ve worshiped and the clothes they’ve helped popularize in urban communities for more than 30 years.

“Look at what Gucci did with Dapper Dan. Ralph should have did [sic] something like that with the Lo Lifes,” said Esco, referring to Gucci-backed efforts to reopen Daniel Day’s Harlem store and atelier, which shut down in 1992. “I wasn’t shocked by the decision. It will generate great sales, but it feels like a money grab from both sides and dilutes what they are all about.”

A year and a half ago, WWD explored how younger consumers were discovering Ralph Lauren — many of them were drawn to the vintage pieces worn by the Lo Lifes, which is now more like a fraternity that hosts barbecues and clothing drives throughout the year.

At the time, the company didn’t publicly acknowledge the subculture or embrace these vintage items, but fast forward and Ralph Lauren has leaned into its heritage by rereleasing retro designs, introducing an app to help collectors keep up with drops, and by partnering with the British skate brand Palace that was founded by Lev Tanju in 2009. The Palace and Ralph Lauren collaboration launches in Europe and North America on Nov. 9 and the following day in Japan and South Korea.

Stephen Corbie, who goes by Prance-Lo and is a 47-year-old original member of the Lo Lifes, has been collecting Ralph Lauren since he was a teen. Corbie said he would have probably understood the collaboration more if it was with Supreme, a brand steeped in New York culture, but questions Palace’s connection with Ralph Lauren.

“What’s their real history? What collectors do they really have in London that really show off that Americana style of dress the way we do? He has our literature in his office that he basically uses as his CliffsNotes,” Corbie said. “I don’t think the founder being a fan of Ralph Lauren is a good enough story because the proof is in the pudding. Has he ever tried to knock on his door or come from England and say ‘I gotta meet this man?’ We are in his stores trying to see him. When he opens a coffee shop, we come out to see him and we don’t even drink coffee.”

Robert Gordon is a 27-year-old Ralph Lauren enthusiast — he’s not a Lo Life — who has been collecting pieces since 2004. He never expected Ralph Lauren to collaborate with a streetwear brand, but with the success of the retro rereleases over the past few years, he understands the decision.

“There is an opportunity for this to be dope and I’m not going to discount that. The idea of a Ralph Lauren skateboard is exciting and it would be cool to have that, but I understand why many purists are vehemently against it,” Gordon said. “I think it was a huge missed opportunity for them to not work with the Lo Lifes for the 50th anniversary. They’ve introduced some of those pieces to the world and given them a cultural relevance that wouldn’t have existed without them.”

Christian Loja, 38, isn’t a Lo Life member, but he is a collector who was pleasantly surprised by the partnership. He was also recently featured on the new Polo app.

“I think it’s cool that a young brand can collaborate with Ralph Lauren. It’s a cool concept, but for me it’s all about design. If it looks good, I will applaud it,” Loja said. “The majority of Ralph Lauren collectors aren’t skateboarders. We aren’t avid climbers or skiers either, but that product works because of the design. This partnership with Palace could very well be the same type of thing.” 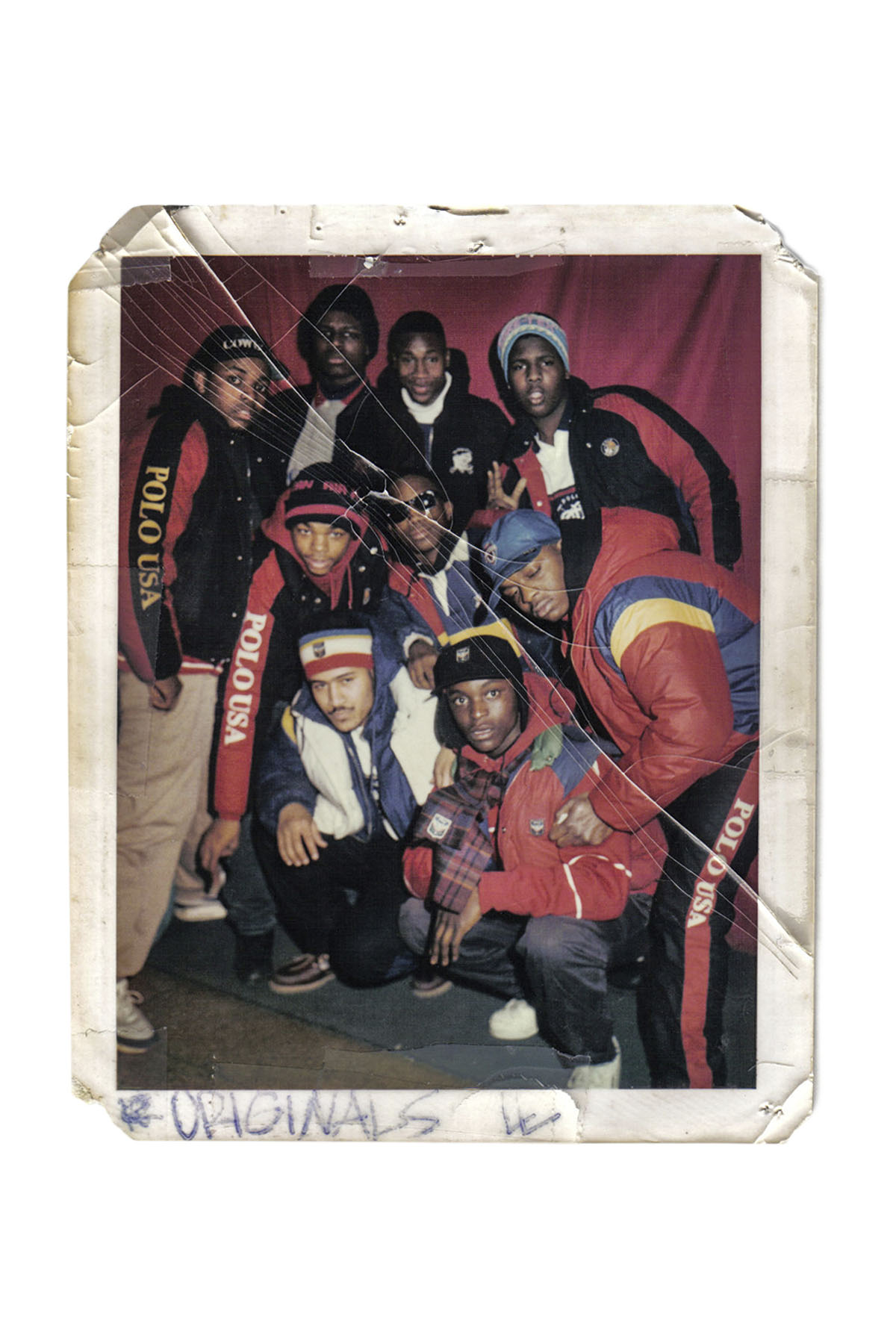 Will Wagner, a Polo collector who owns DeepCover, a vintage shop in New York’s Lower East Side, said kids wearing Supreme have started coming into his shop asking for Ralph Lauren, and the Polo pieces are still selling well. He was surprised the brand worked with Palace instead of Supreme but understood the decision.

“Supreme has worked with so many people at this point whether it was Louis Vuitton, Brooks Brothers or Lacoste. Maybe the team at Polo thought that was too typical so [they] went with another popular brand that reaches the same demographic but isn’t doing as many collaborations,” said Wagner, who is hoping the collection will bring more attention to key pieces from the Polo archives.

Corbie said he and other Lo Life members are still dedicated to the brand and still pushing for a chance to work with Ralph Lauren directly one day.

“I think there’s a stigma because of how our relationships started with him, but we’ve matured. We’ve adapted to society,” Corbie said. “Just give us our salute. That’s all we ever wanted. We will always purchase that man’s items. We feel bad if we go in another direction because we’ve been doing it for so long it feels like we’re cheating on our wives.”