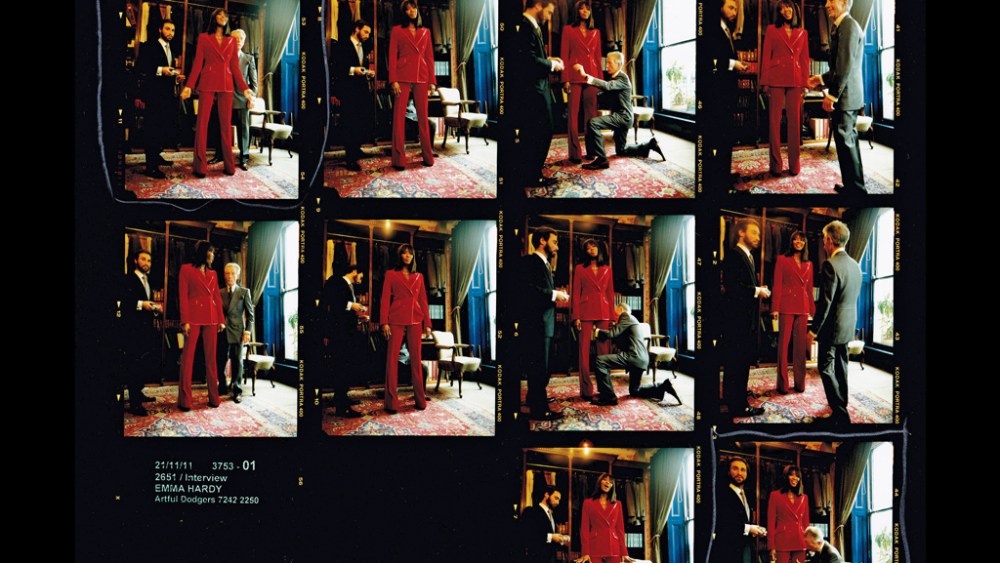 The nation’s capital is getting a taste of Savile Row.

Sir Peter Westmacott, the British ambassador to the U.S., will host the “Savile Row Bespoke and America” exhibition at his residence in Washington, D.C., on Wednesday and Thursday. The exhibition, curated by journalist and British historian Nick Foulkes, will showcase the tailoring destination’s history and its links to America with 100 Savile Row garments worn by U.S. presidents and Oscar-winning celebrities.

“Today, 70 percent of Savile’s bespoke business goes abroad, and we would like to see even more of it here in the U.S.,” Westmacott explained.

The exhibit is divided into eight rooms dedicated to the military; the pattern; Sir Winston Churchill; daywear; tartan; formalwear; show business, and Bentley.

The rooms will feature items “with an American connection,” according to Foulkes, and include Michael Jackson’s military-style jacket, Kevin Spacey’s “House of Cards” suit, Buffalo Bill’s frock coat and the tuxedo that Gregory Peck wore when he won a 1963 Academy Award for his role in “To Kill a Mockingbird.”

Pierre Lagrange, chairman of the Savile Row Bespoke Association, said he expects a version of the show to travel to other parts of the world after it leaves Washington.