With another European men’s season already well under way, eyes are now turning to Milan, where WWD asked key model agencies there and in New York to reveal their freshest crop of models walking the runways.

Bio: This is Clint’s second season in Milan. He walked for the first time during Milan Fashion Week in June at the Marni and GCDS spring 2019 shows. 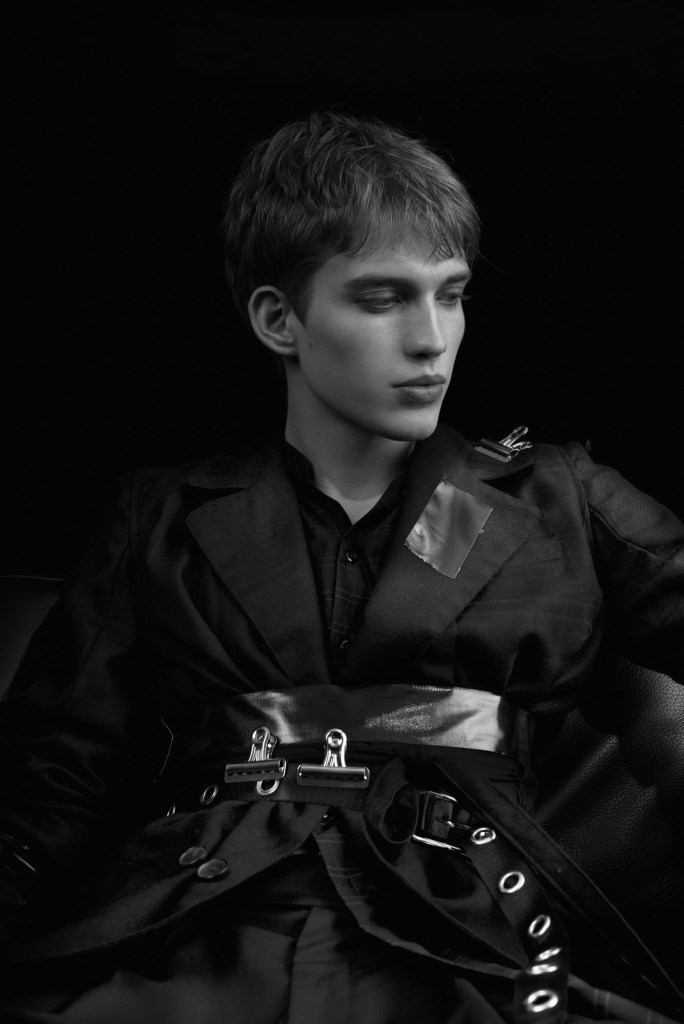 Bio: Joelson has been modeling for one year. He appeared on the cover of Vulkan magazine and shot editorials for GQ Portugal. For the fall 2019 season, he’s been selected for the Prada, Dolce & Gabbana and Ermenegildo Zegna shows in Milan.

Bio: Holdbrook-Smith was booked for Missoni spring show, but this will be his first full show season in Milan. He also walked for the first time during New York Fashion Week in February 2018 and is especially popular with Coach, which booked him for its fall 2018, spring 2019 and pre-fall 2019 shows. He also appeared at the Tommy Hilfiger fall 2018 and spring 2018 shows as well as the Alexander Wang Collection 2 show in December.

Bio: Servi was exclusive at the Prada show in Milan last summer and this will be his first full show season in Milan. For spring, he walked at Valentino, Sacai, Dior Men, Boss and Calvin Klein.

Bio: Novaj has an Albanian/Kosovar background and has been modeling for a few years now, but this would be his first season going to Europe. He walked for the first time during NYFW: Men’s for N. Hoolywood’s spring 2016 show as well as Robert Geller’s 10th anniversary show the following year.