What to Watch: The Trends

These fashion looks will spur sales for fall. 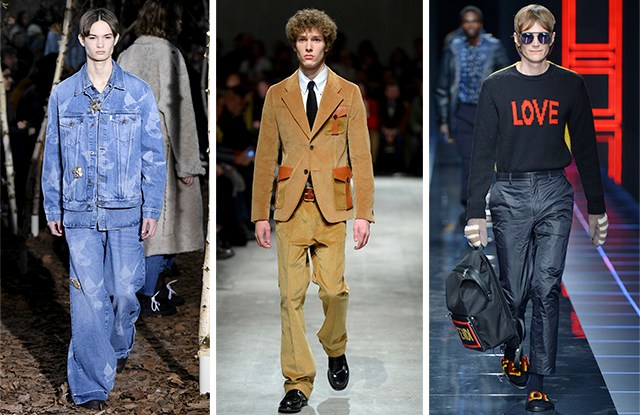 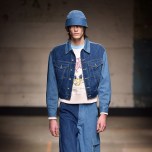 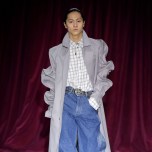 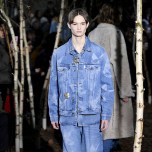 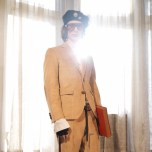 From baggy denim silhouettes and casual corduroys to unexpected statement logos, the fall runways offered a flood of fashion trends for men — a few of which will undoubtedly migrate from the catwalk to the mainstream over coming seasons. As Nelson Mui, men’s fashion director for Hudson’s Bay at the time, said in February during the shows: “With the political and business climate so uncertain, it felt like everyone wanted the comfort of commercial trends. It was the most commercial season in a while.” Here, a look at some of the men’s trends hitting store floors now.