Historically, Paris has been the fashion week of all fashion weeks. The most directional trends originate from there, the most daring street-style looks appear on the French capital boulevards and, if you favor carbs, the world’s best croissants are part of the daily regimen. But we are living a different type of history right now, and this Paris Fashion Week was yet another hybridized mix of shows and video presentations, with no in-person audiences.

And while this season didn’t witness the boundary-pushing type of creativity of seasons past, designers still presented an explosion of cozy knit dressing for elegance in and out of the home that included oversized cardigans, fabulous turtlenecks and great knit jackets. True highlights included playful gilets at Rick Owens and even a pair of leg warmers at Dries Van Noten — paging all “Flashdance” fans!

A great selection of head-turning coats was the most unifying trend, including a rich shearling parka at Loewe worn over a pair of black leather bondage trousers, because why not? And an Undercover collaboration with Eastpak resulted in a bright yellow technical outwear number that will become an instant collectible.

Dior and Louis Vuitton both presented insightful collections of sartorial modernism with the former exploring glam takes on military uniforms, and the later experimenting with volume and proportions. Wales Bonner played with 1980s athleticwear and Y/Project’s ruffled chic looks infused a new retro flair into the ubiquitous streetwear trend. The leaders of minimalism, Jil Sander and Lemaire, were as rigorous as always with their monochromatic and sleek construction, making their offerings more relevant than ever. Upcycling, another of this fashion week’s key priorities, was elevated with Jonathan Anderson’s outdoor-inspired Eye/Loewe/Nature line, which made us all wanna go camping (if you can believe that).

It is clear that working from home, stir-crazy sentiments and streaming love-to-hate period dramas are still an integral part of these unfortunate times, but designers are pining for a hopeful future where casual and uninspired sweatpants and sweatshirts are forbidden. Let’s all hope for a healthy future where sleepwear doesn’t take over our daytime anymore.

Here are the most defining looks of the Paris shows. 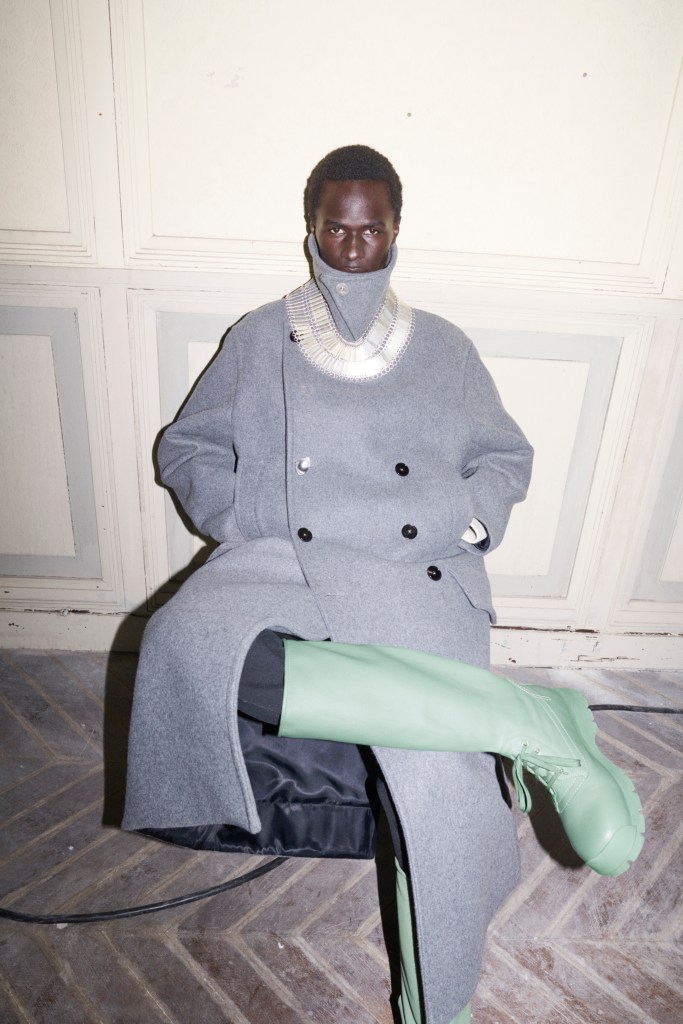