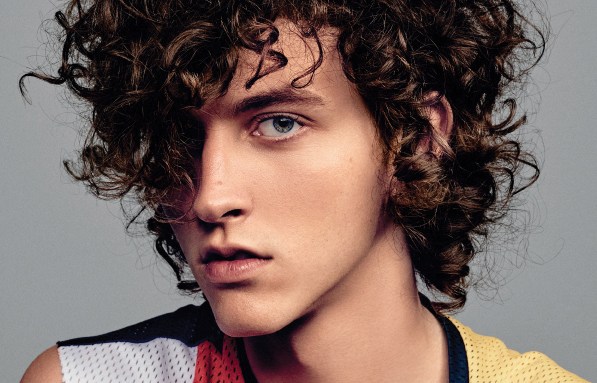 In seasons past, most men’s runway shows were akin to a conveyor belt of indistinguishable faces. But for fall, brands and casting directors presented an assortment of models who ranged from pretty — bordering on girlish — to unconventional, bordering on awkward. “There’s more dimension now,” said James Scully, a casting director who works with brands including Tom Ford, J. Crew and Stella McCartney. “People are now searching for individuality.” Men’s wear designers’ increasing affinity for the unique rather than the cookie-cutter has resulted in runway casts of multiple characters with sometimes hard-to-define nationalities. Is he Indian or Ethiopian? Or both?

Here are the leading members of this broadening cast and their varying origins.