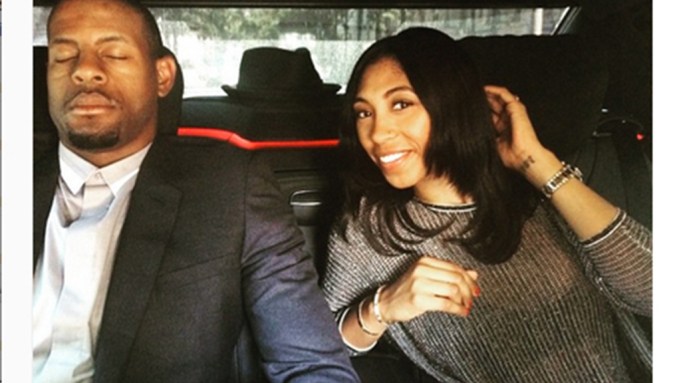 It’s been a whirlwind few weeks since NBA finals MVP Andre Iguodala and his Golden State Warrior teammates captured the title. After a championship parade in Oakland, Calif., a team celebration in Las Vegas, and a heavy schedule of interviews, including an appearance on “Jimmy Kimmel Live,” he flew to Paris, accompanied by his fiancée Christina Gutierrez, to take in some of the men’s spring runway shows. For him, the trip came at the perfect time to meet the designers and show his support for the brands he loves to wear.

Iguodala, who describes his style as very versatile, says what he wears is a reflection of how he feels and how he chooses to express himself. WWD asked him to share some moments from his time in Paris sitting front row at Dior and Lanvin.