Track Pants or Tailoring? Richard James Has the Answer

Some European brands are forging ahead with projects despite the lockdown. Among them is the London label that is launching a tailored street and sport collection.

Richard James may have solved one of men’s wear’s conundrums with a collection that marries laid-back looks with structured silhouettes, and price points well below those found on Savile Row.

The idea for Richard James London, a collection of tailored streetwear and athletic clothing, may have been born long before the pandemic, but it’s speaking to so many dilemmas right now. What does a man wear for a video call — on the top and on the bottom? Is it possible to do online workout in work clothes? And will anyone ever want to don a suit again?

The collection of tailored street and gym clothing from the Savile Row tailoring house has launched with its own web site, while a stand-alone store is set to open this summer in Soho, on Noel Street. 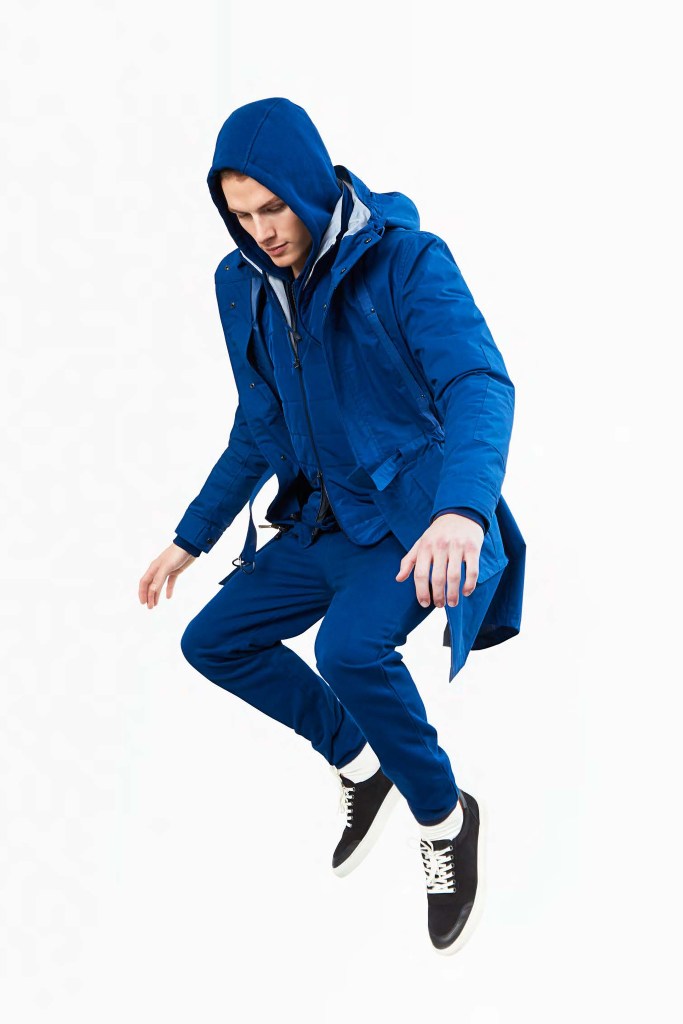 “We’d been thinking about this for a long time: We already do polos and T-shirts in the best silks and cottons and sell them in our Savile Row store, but they’re too expensive for the department stores. And we wanted to reach a bigger, younger market,” said Sean Dixon, managing director and cofounder of the Savile Row tailor Richard James.

While the collection is priced considerably lower than the brand’s ready-to-wear, it is still recognizably Richard James, with bright punches of color, bold pattern and fabrics such as cashmere, silk and cotton. Technical fabrics are lightweight, packable and meant to wick away sweat. “It’s also body-conscious. We want to make men look good, so fit is important as is tailoring,” said Dixon. “We did not want it big or baggy, or super skinny.”

Looks range from hooded jerseys, shorts and track bottoms fit for workouts — to cotton stretch chinos, patterned knitwear and unstructured jackets. The olive parka with a cinched waist and oversize pockets is a standout. Richard James thrives on color, and this collection is filled with cobalt, aqua, lilac and bright lime, in addition to navy and olive. 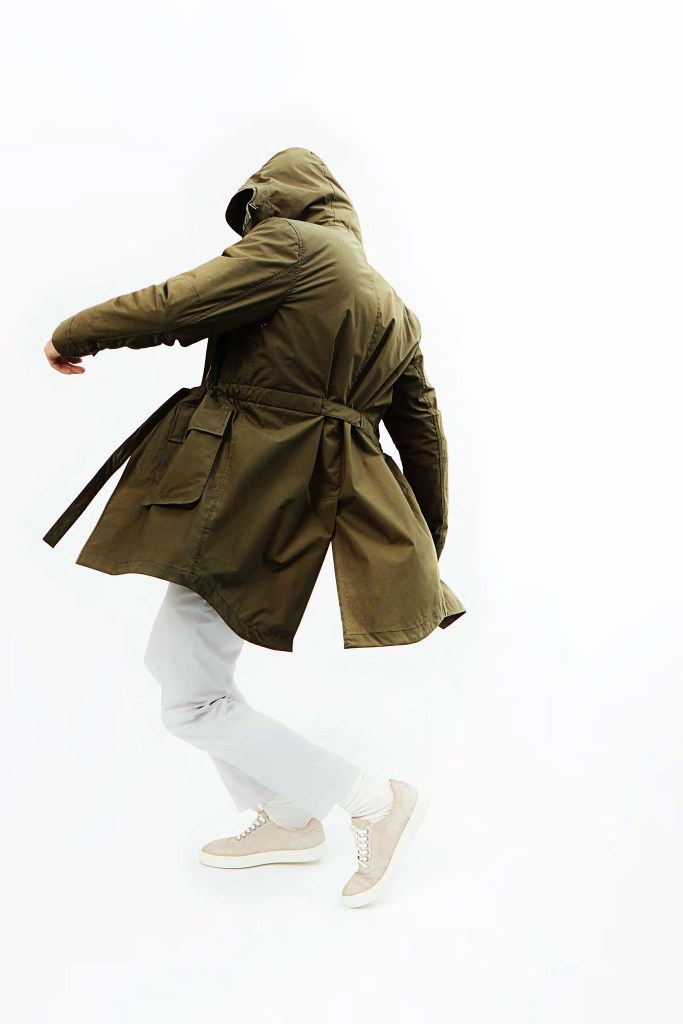 Prices range from $75 for polo shirts to $125 for crew-neck knits to $225 for bomber jackets. The collection will be seasonal, and refreshed with bimonthly drops. It will sell online and in the Soho store, while eDixon said there are plans to wholesale it, too, in the U.S. and the U.K., once stores open again. Dixon said the company is targeting stores such as Nordstrom and Saks Fifth Avenue in the U.S., and John Lewis in the U.K.

The collection is made by factories in southern China, and Dixon said the initial deliveries had arrived in Europe well before the lockdowns. He said he’s bullish about the collection, and believes it could generate well in excess of 25 percent of revenue.

“There is a lot of potential for it, as it appeals to a larger audience,” said Dixon adding that the shopfit will be “a bit more utilitarian” than the Richard James rtw store on Savile Row. 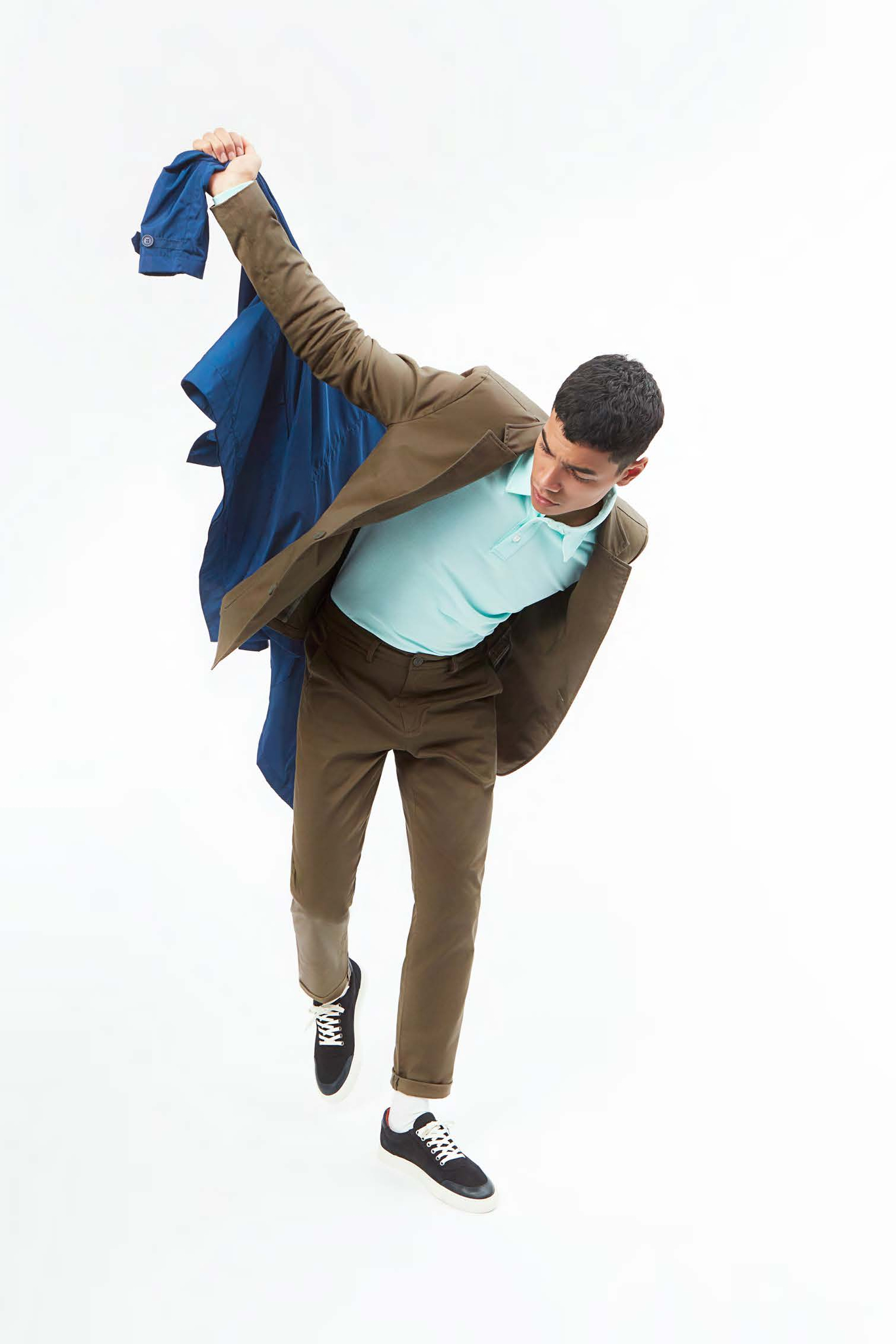 The ad campaign puts the focus on sports fans with the tag line “Sports Swear,” setting this new collection apart from the brand’s more formal — and pricy — rtw, bespoke and made-to-measure collections. The company said it’s aimed at men who’ve never worn a three-piece suit, although Dixon said he foresees an overlap between the current customer base and this new one.

The collection also speaks to a wave of smart streetwear that has been emerging on the European catwalks as designers leave traditional streetwear behind and seek smarter silhouettes. It’s also part of a trend for luxury and designer companies to lend their aesthetic and rigor to streetwear.

In March, Rick Owens unveiled his collaboration with Champion, which he described as “stripped-down togas, loincloths and robes.” It features mesh shorts, bodysuits, lightweight windbreakers, unlined trenchcoats and updates to Champion’s signature Reverse Weave sweats. The designer has also worked on similar, offbeat collaborations with Moncler and Birkenstock. 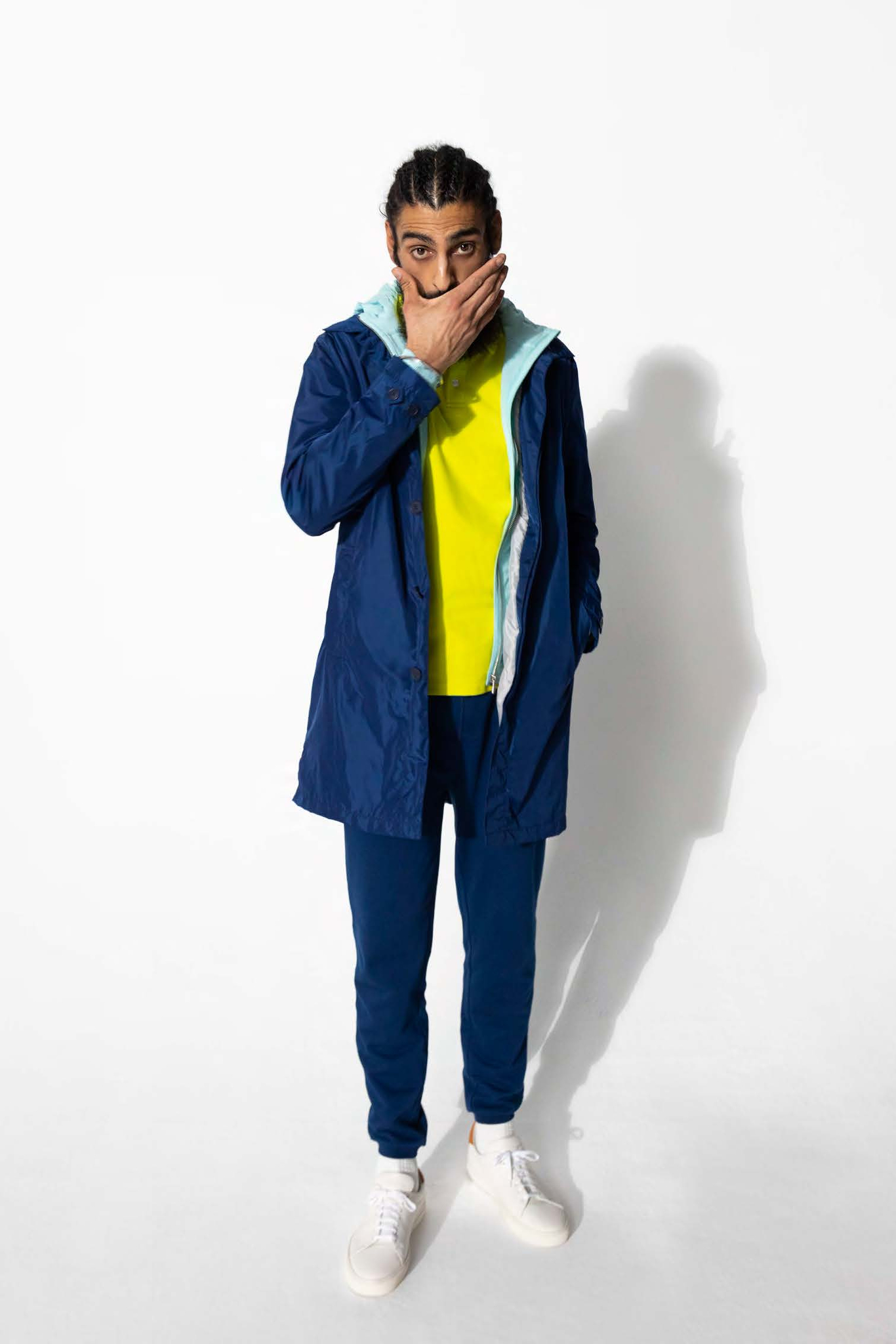