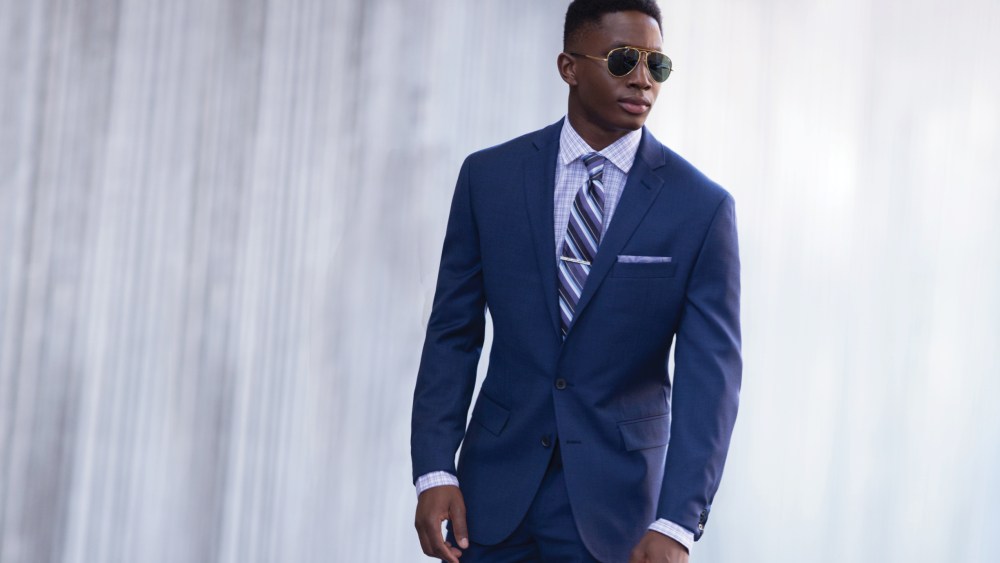 Ryan Seacrest has turned to real guys to promote the fall launch of his men’s apparel brand at Macy’s.

Today, the television personality will unveil a video on his Instagram feed — where he has 2.7 million followers — to publicize the third season of the collection that will hit stores next month.

The young men featured were selected via an open casting call of people who were just beginning their careers, according to a Seacrest spokeswoman.

The three men who are featured are aged 22 to 27 and they share their personal thoughts on inspiration, style and success on the video.

“Style is all about individual expression…feeling comfortable and confident makes a great impression,” Seacrest told WWD. “We wanted to showcase everyday, ordinary young voices in our fall campaign, so that we could capture the spirit of what the fall season of Distinction is all about, which is that dressing smart and stylish doesn’t have to be complicated. In fact, sometimes the simpler the better. Our collection is all about mixing and matching our different pieces together, or with things you may already have in your closet.”

Seacrest added: “I’ve always been a fan of dressing for the job you want, not necessarily the one you have. After all, you only have one chance to make a first impression. Style is important because your personality isn’t necessarily the first thing that people see. I truly believe making an effort to look great will give you the confidence to own whatever passion or pursuit — work or play — you’re going after.”

The video and accompanying digital look book were shot and produced by Bell Soto, a New York-based Peruvian photographer/director whose work has been published in international publications such as V Magazine and L’Officiel Hommes. He has also shot exclusive collections for designers such as Yohji Yamamoto, Walter Van Beirendonck and Alexander McQueen.