The Very Warm, the outerwear brand from David Peyser Sportswear, has launched exclusively at Ssense its first collection under the direction of Laurence Chandler of Rochambeau and Studio Institute founder Nate Brown.

Chandler, who has been named creative director of the brand, had been talking to the company about his Rochambeau brand. “The initial conversation was for new production resources,” he said.

Cousins Shai and David Peyser, whose family produces the Weatherproof collection, were interested in Rochambeau’s artist collaborations, having partnered with artists themselves on the launch of The Very Warm and special projects for the brand, and Chandler was interested in the company’s logistical expertise. Eventually they agreed to share resources — David Peyser Sportswear would handle Rochambeau’s “production, logistics, shipping, all of the things a small brand doesn’t have the bandwidth for,” said Chandler, and in turn, he would design for The Very Warm.

“The relationship is purely the exchange of resources. Right now, we’re delivering on the creative side, building The Very Warm, and they’re helping structurally for Rochambeau. And we kept it as simple as that,” Chandler said.

Founded in 2017, The Very Warm started as a project from Shai and David Peyser to enter the contemporary outerwear market. The duo debuted with men’s and women’s outerwear featuring works from artists such as Trav, Jasper Wong, Morgan Lappin and Caleb Troy, and with street artist Billi Kid for a collaboration with NBALab, the professional basketball association’s research and development program. The brand launched at Nordstrom and was sold at Barneys New York.

Chandler quietly joined the brand at the end of 2018, and brought in Brown as artistic director. Brown had designed sets and visuals for Alexander Wang, Kith and John Elliott, as well as tour merchandise for Beyoncé, Drake, as well as Jay Z and Kanye West’s Watch the Throne tour. “I knew how valuable Nate would be as a partner, and it’s fun to work with friends,” Chandler said. “It was the easiest conversation in the world to start building this.”

They began formulating the brand’s new direction earlier this year and decided to take it in a functional and sustainable direction with an attainable price point. The new styles are classic silhouettes with Primaloft fill and are priced between $295 for a quilted vest to $450 for a quilted puffer jacket, similar to the brand’s original pricing. 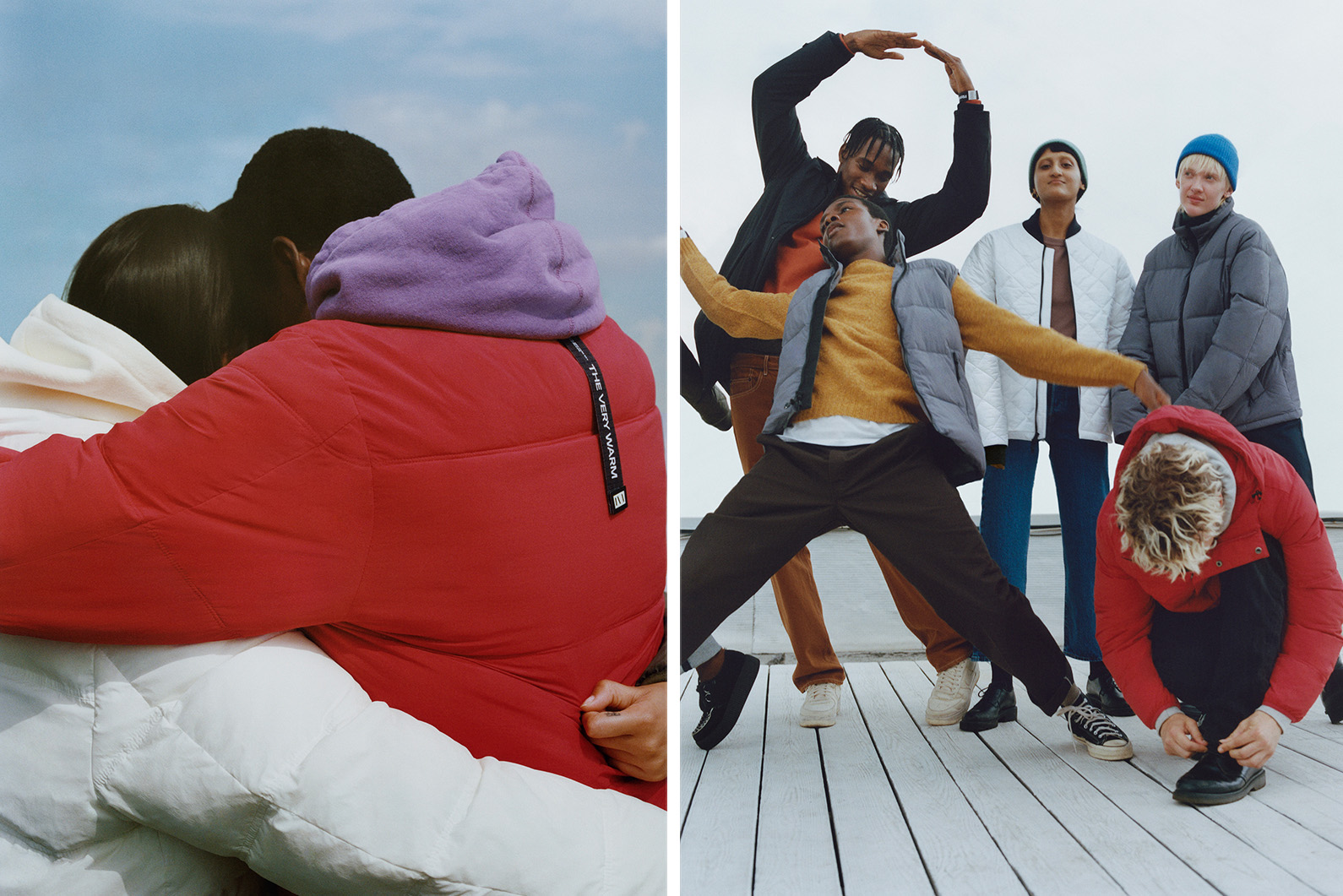 The collection also includes quilted bomber jackets, coach’s jackets and mac coats in neutral black, gray and olive tones and feature straps to hang the coat on the body when not worn, several stash pockets even in the collar, and branded tags that hang from the back collar but can be removed and worn as a wristband. “I can see the wristband can be utilized and provide access,” said Chandler, who added that the mood board for the collection at one point was comprised of only photos of wristbands.

A small assortment launched at Ssense this fall but plans for fall 2020 include a larger collection with three drops, outerwear with interchangeable hoods and accessories. The line will be shown in Paris during Men’s Fashion Week and Chandler said the hope is to possibly expand the brand outside North America.

As for Rochambeau, Chandler and partner Joshua Cooper are still operating the brand independently and will expand on its artist collaborations. “I’ve always wanted to keep Rochambeau focused on what it was about: working with contemporary artists, being innovative in design, dropping cool collections,” he said.

Next year will see a number of artist collaborations for Rochambeau. As for operating that brand and designing for The Very Warm, Chandler said, “It’s liberating because I can focus on what I want to do at Rochambeau. I’m going to get weirder.”