The e-commerce marketplace is redesigning its site to make it easier for men to shop. 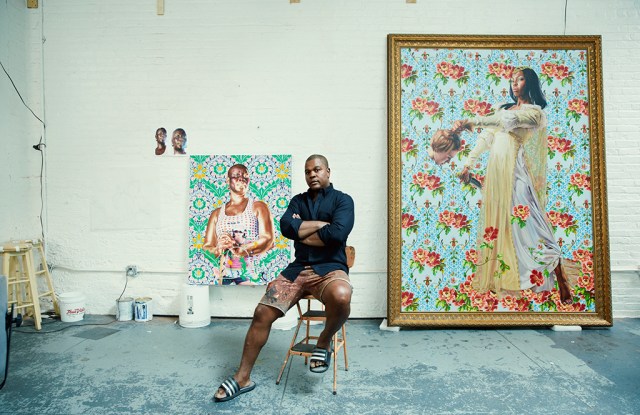 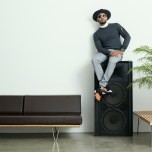 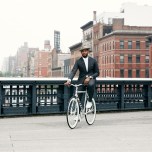 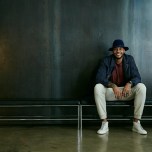 Farfetch is doubling down on its men’s wear business.

The online marketplace, which sells luxury apparel and accessories from independent boutiques around the world, launched in 2007 with men’s and women’s, but according to chief executive officer José Neves, net men’s wear sales for the fall 2014 season grew at twice the pace of women’s  wear.

“We see the typical male behavior. They buy less frequently than women, but when they buy, they buy larger baskets,” said Neves, who noted that men’s makes up 30 percent of Farfetch’s sales.

Neves told WWD that this growth has happened despite a user experience that isn’t optimized for men and editorial content that’s more female-focused. But the company is changing that on June 24 when it relaunches its Web site.

The redesigned site will make it easier for the Farfetch male shoppers – who Neves said are on average 37 years old and work in some sort of a creative industry – to navigate the platform.

Farfetch has brought on Tony Cook, who formerly worked at Mr Porter, as men’s wear editor. One of Cook’s first projects was to shoot the men on Farfetch’s best-dressed list, which will be released along with the redesigned site. “The best thing about creating a portfolio or a best-dressed list is that you are including a gathering of guys. You aren’t just targeting one customer,” said Cook.

The list, which was created by music producer Swizz Beatz, features a diverse bunch of men including DJ Cassidy, singer Usher, perfumer Ben Gorham, artist Kehinde Wiley and NBA player Carmelo Anthony. Each male was shot in apparel from brands such as Kris Van Assche and Maison Margiela, which can all be purchased on Farfetch.

“We are going to always bring our content back to our boutiques and make sure they are involved in some way. That’s a point of difference for us,” said Cook.

The relaunch will also include a new crop of boutiques selling men’s wear including Antonioli in Italy, Wellens in Belgium and Riveneuve in France. Farfetch works with 193 boutique partners that sell men’s wear.

Farfetch made news earlier this year when it purchased Browns, a London-based luxury boutique. According to Neves, he doesn’t anticipate making any more deals like that. “The Browns acquisition was a one-off. It’s really about building the retail experience of the future because that’s what I think the big win will be,” said Neves.

The e-commerce site’s ascent — it was valued at $1 billion earlier this year after raising $86 million in its latest round of funding — comes at a time when the industry is questioning how much e-commerce can actually impact the sale of luxury goods. According to Bain, the online luxury market makes up only 5 percent of global sales, but Neves believes this number will continue to grow.

“I think e-commerce will have a large role in luxury sales with all estimates pointing to a growth rate of 30 percent a year globally. What this number doesn’t reveal is that the companies really embracing digital should have a much higher growth rate as some brands and retailers will be slower in adoption or even completely miss the boat,” said Neves.

Neves wouldn’t disclose numbers but said Farfetch is profitable in Europe. The company is focused on international expansion — it’s opening offices in Shanghai and Tokyo — and growing its click-and-collect service, which allows shoppers to return items they purchased online to any of the boutiques in its network. Neves expects that the new men’s initiatives will help sustain its men’s wear business, but not increase it substantially.

“It may go up a little bit, but the truth is women’s is growing very fast as well,” he said. “You have two trains that are accelerating fast.”