How Gentry Is Winning Over the Discerning Male Consumer

As Williamsburg in Brooklyn, N.Y., has changed, so has this five-year-old men's boutique. 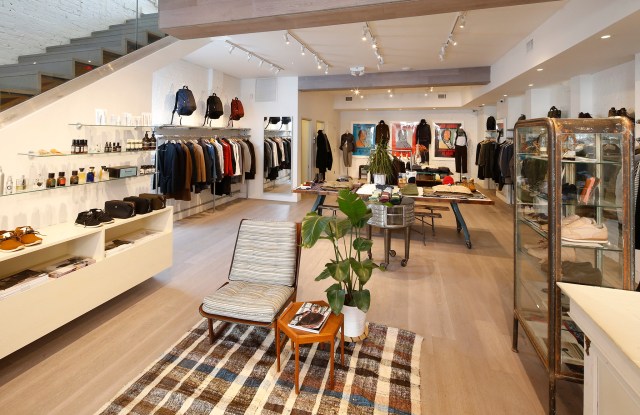 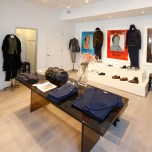 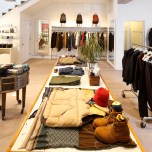 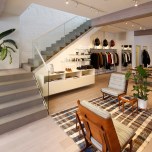 Alan Maleh has operated his men’s wear store for only five years, but its life span — and need to reinvent itself — shows the shifts that can take place in retail in such a short time.

The shop originated as H.W. Carter & Sons General Store. It was mostly stocked with heritage and workwear items targeting a specific customer in Williamsburg in Brooklyn, N.Y. But the hip neighborhood began to change, and with the arrival of tourists and chain retailers such as Gant, Urban Outfitters and J. Crew, Maleh had to rapidly adjust. In 2013, he re-branded the store as Gentry and shifted the outpost to be more refined but with a broader appeal.

“We think our identity as a store in Williamsburg has to be more universal than it has been in the past,” said Maleh, who began his working life in retail before founding Weeplay, a children’s wear company, in 1994. “We are very skeptical about limited appeal.”

Gentry’s brand list reads fashion with a capital “F” — it includes Comme des Garçons, Junya Watanabe, Stone Island and Eidos — but Maleh said he and his buying team have selected the most practical pieces from the collections. “We aren’t selling trendy, runway goods. Our customer can go to Zara for that. These are pieces you can hang on to for years,” he said. “Because we buy like this, most of these pieces sell out before they go on sale.”

Maleh, who owns the men’s magazine Man of the World, has also focused on diversifying the retail space’s revenue streams. In 2015 he opened a Man of the World concept shop on the second floor, which sells grooming products, furniture, antiques and accessories. Going forward he’s hoping to layer in more experiences for his discerning shopper, be they concierge amenities or a haircut.

“We believe that the future of retail relies in its services,” said Maleh. “If you want to be successful, you are going to have to solve needs.”