NEW YORK — Hickey Freeman was born in New York in 1899. Despite its heritage, the brand is underrepresented in the state. And its owners are determined to change that.

This week, Hickey Freeman quietly opened a 900-square-foot store at Brookfield Place, the upscale shopping center on the site of the former World Financial Center. It is located between and Equinox Sports Club and the Saks Fifth Avenue store, slated to open later this year.

The store is the first to be opened by Grano Retail Holdings since the company purchased the assets of the Hickey Freeman brand in 2013. Under the terms of the deal, Grano entered into a 40-year license with Hickey Freeman’s owner, Authentic Brands Group.

Stephen Granovsky, Grano’s chief executive officer, said opening a store at Brookfield is part of the company’s plan to showcase “the repositioned and renewed Hickey Freeman.” Since acquiring the license, Montreal-based Grano, which also owns the Samuelsohn men’s brand, has redesigned the collection and revamped its branding and marketing to embrace its history while updating it to appeal to a modern customer.

Granovsky said that by opening a store, it can present the line in a way that is most representative of the brand’s new direction. “So when retailers come through New York City,” he said, “they can see how we display and present it.”

The unit, which was designed by Two One Two Designs, is a made-to-measure concept store, offering a selected collection of suits, sport coats, overcoats, trousers, dress furnishings and accessories. The back wall is a floating fabric wall with 180 different bolts of fabric for clothing and shirts. There are smoked glass wall divides and tables, a beige porcelain limestone floor and matte charcoal lacquer, according to senior store designer Patrick Gegen. There is also a separate made-to-measure fitting area, a tie wall and a video wall.

Granovsky said opening retail stores is a strategy to expand in “markets where the brand is underrepresented.” And although Jacob Freeman and Jeremiah Hickey started the brand in Rochester, N.Y., and its line is still manufactured there, “we’re as underpenetrated in New York as in any place in the country,” he said.

The brand opted for Brookfield because it is among the largest retail developments in the U.S. right now and sends the right message to the brand’s customers and employees that Hickey Freeman is supporting the “renewal of the World Trade Center” area, he said. “So there’s an emotional element beyond the commercial.”

Granovsky said he would like to add more doors in New York City, with the Upper East Side as the number-one choice. “There’s some appetite there,” he said. “And once we’ve saturated New York with three to four stores, then we’ll look to secondary markets — we have some ideas where we do well and are underpenetrated.”

He said future stores will be slightly larger than Brookfield — around 1,500 square feet ideally.

Hickey Freeman operates an e-commerce site and there is a store on Madison Avenue that is owned and operated by W Diamond Group, a company controlled by Hickey’s former ceo Doug Williams.

Granovsky said while that store does well and the relationship with Williams is cordial, Grano is “in discussions to acquire that store so we can present one very aligned view of Hickey Freeman to the customer.”

Since acquiring the Hickey Freeman label just over two years ago, Granovsky said the brand has been growing in areas where it has strong penetration. “The challenge is how to increase the pie. It should be a much larger business.” The brand has annual sales of around $50 million.

He said the “litmus test” is how it performs in specialty stores, and in that channel, growth has been in the double-digits for the past two years, thanks in part to its strong made-to-measure offering.

“But growing 10 to 15 percent a year is not good enough,” he said. “We doubled Samuelsohn’s business in just over five years, so our aspirations are high. And we’re looking to retail to help us get there.” 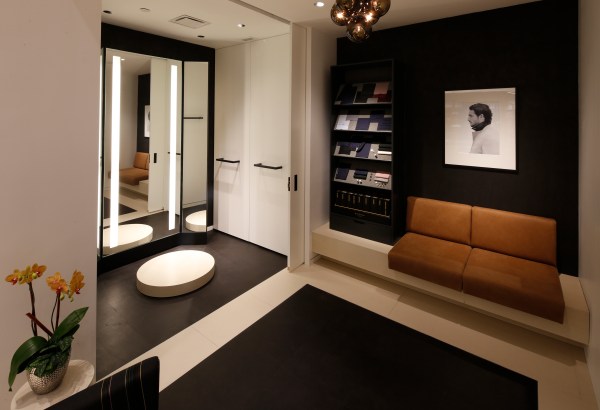 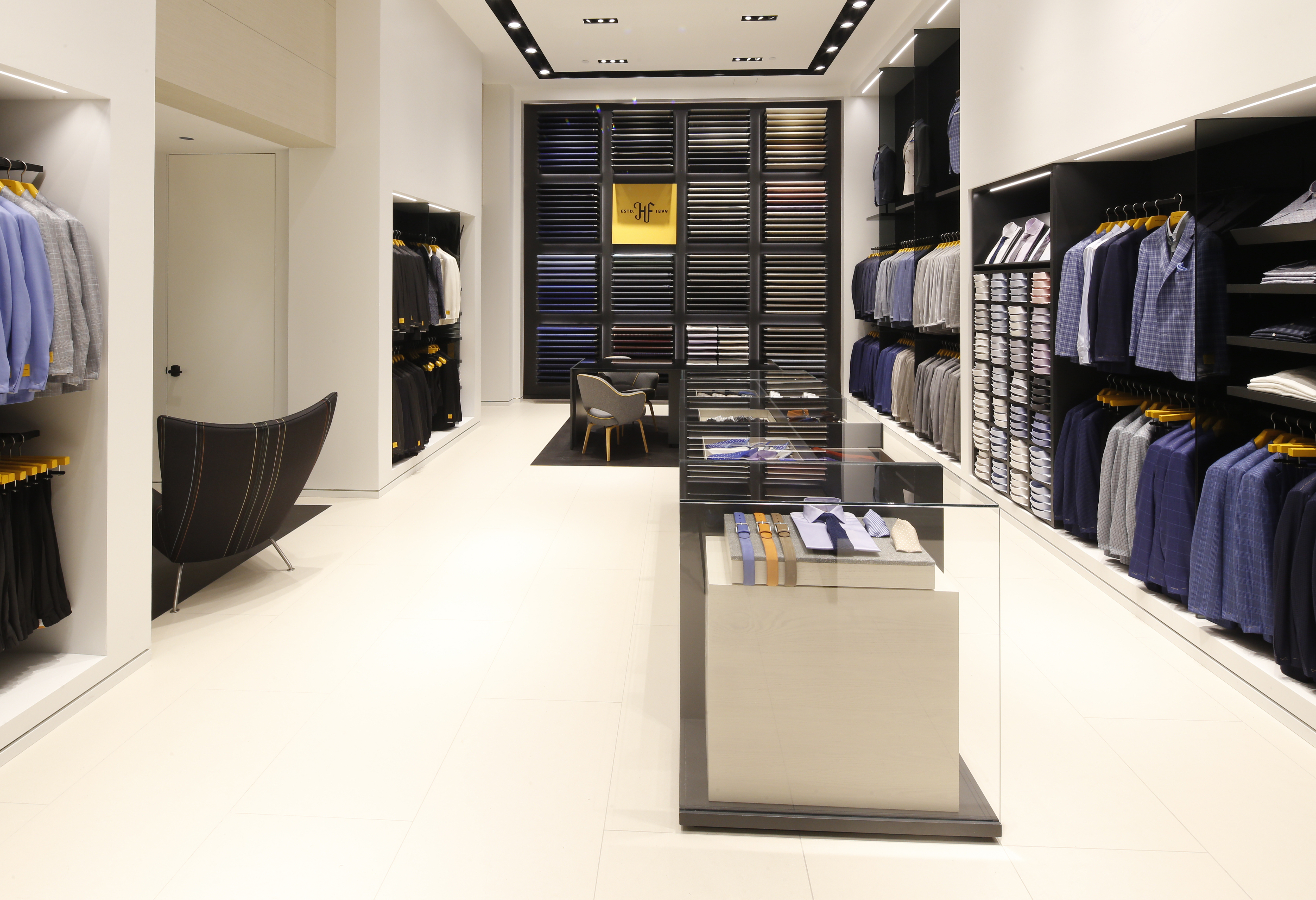