The edited men's wear line curated by Chapman will be released in three phases: summer, fall and winter. 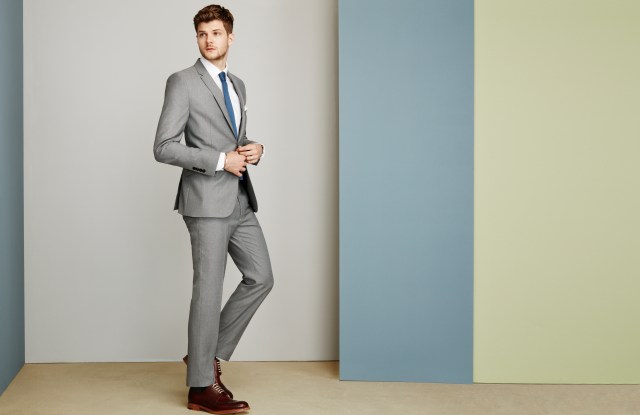 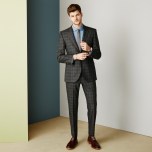 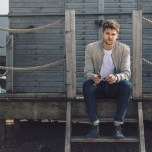 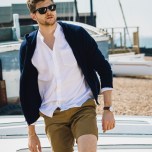 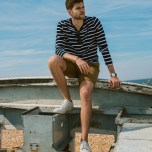 CHOOSING CHAPMAN: The British retailer John Lewis has teamed with YouTube style personality and blogger Jim Chapman on a capsule collection that will debut today.

Chapman & Lewis is an edited men’s wear line curated by Chapman that will be released in three phases: summer, fall and winter. Chapman went through the retailer’s existing collections — including Kin, John Lewis and John Lewis & Co. — to select his edited range of suits, jeans, shorts, button-down shirts and printed shirts.

Prices for the summer edit range from 10 pounds, or $14, for a T-shirt to 240 pounds, or $348, for a suede jacket. The items will be available for purchase in-store and online.

To promote the partnership, the retailer will host a hub on its web site and social media channels with updates from Chapman, including exclusive films, photo shoots, interviews and behind-the-scenes clips.

“Jim’s presence as a high-profile digital influencer on the global men’s wear scene reflect’s John Lewis’ understanding that the consumer mind-set is shifting to an online and digital focus,” Keyte told WWD.