Called Continuum, the store will launch on Thursday with around 25 brands. 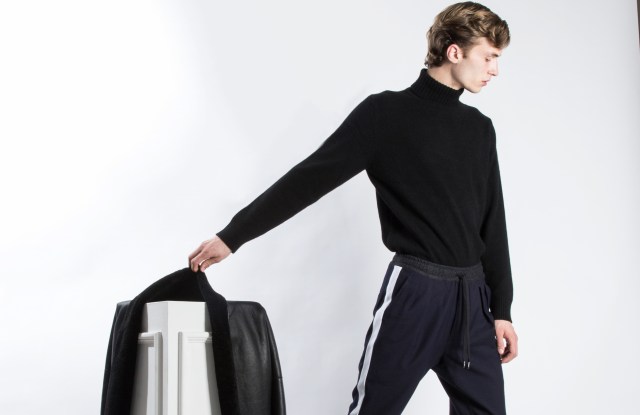 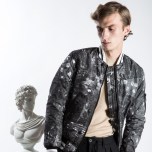 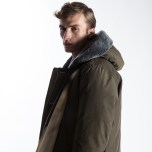 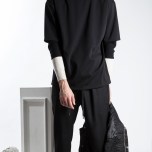 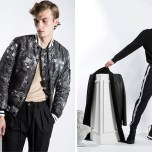 Liberty Fairs Trade show is jumping into the consumer market.

The New York-based men’s wear trade fair started by Sam Ben-Avraham in 2012, has formed a partnership with Farfetch, the international luxury e-retailer based in London.

Starting Friday, a selection of brands — not all of them Liberty Fairs exhibitors — will begin selling their wares on a new online store, Continuum. These include Deveaux, Everest Isles, F.S.Z., Goodlife, Ne Sense, Title of Work, Woolrich and Zanerobe.

Calling it a “soft launch,” Ben-Avraham said the site will open with around 25 brands for holiday selling.

He said interest in the concept is strong and for spring, he expects more participation. In fact, he revealed that other brands have already committed to be part of Continuum, including Greg Lauren, Chapter and Del Toro.

“We started with just Liberty brands,” he said, but soon opened Continuum up to other labels who were seeking a different way to showcase their brands, were “open-minded about new ideas,” and “willing to share the risk.”

Ben-Avraham said he’s been working on the idea for the e-commerce site for about a year. “We wanted to give the brands better exposure on the web, but without a middleman,” he said.

Ben-Avraham said ideally, the site would have been called Liberty, but “we couldn’t call it that because of Liberty of London,” he said.

Although Ben-Avraham has a extensive background in retail as well as trade shows — he is involved with Atrium and Kith and was the founder of Project — Liberty Fairs is strictly a business-to-business concept. “We’re not really in the retail business, so we became the merchandisers,” he said. He made a deal with a third-party shipping and logistics partner in New Jersey to handle the back end, and brought Brian Trunzo, cofounder of the now-defunct Carson Street Clothiers, on board to serve as the buyer for Continuum.

“We treating it just like a regular store,” he said, noting that Trunzo will be seeking out brands offering what he believes today’s consumer is seeking in the men’s market. The store will carry only men’s wear, Ben-Avraham added.

Reece Crisp, men’s wear buying manager at Farfetch, said he was “super excited” about the partnership. “Liberty Fairs is one of the most innovative and forward-thinking trade shows in the men’s wear market. Collaborating with industry leaders is something that Farfetch is proud of, and by working closely with the Liberty Fairs team, we have curated an unrivaled edit of up-and-coming contemporary designers that will further diversify our offer.”

Farfetch was founded in 2008 with around 25 boutiques and today, it hosts about 500 retailers as well as 150 stand-alone designers and brands. It boasts 10 million monthly visits, with an average transaction value of $700 an order. The site operates in nine languages, offering men’s and women’s ready-to-wear, beauty and children’s wear from more than 1,500 brands.