The American cobbler has opened his first store in the West Village. 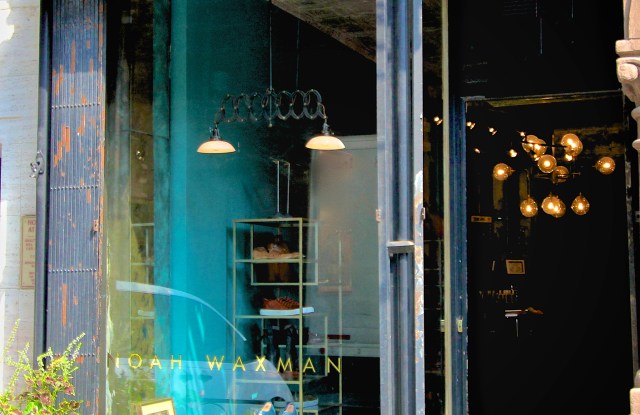 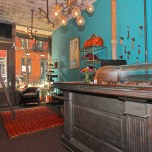 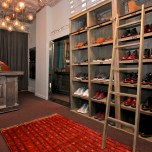 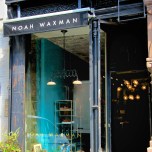 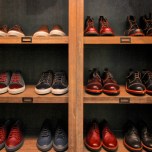 The cobbler, who launched his namesake men’s footwear and accessories collection in 2013, has set up shop in the West Village space that used to be home to Lorraine Kirke’s Geminola, the legendary dress shop that recently closed after being open for 12 years.

While the new 300-square-foot shop maintains the building’s historical architecture, it’s been wiped clean of any feminine decor that used to pervade the space. Waxman worked with David Korins, the Tony-nominated set designer for the Broadway musical “Hamilton,” to create a masculine shop that’s stocked with his entire collection of oxfords, sneakers, boots and sandals, which retail from $395 to $695.

“I really enjoy interacting with the customer,” said Waxman, who learned how to make shoes in Amsterdam. “This space gives me the opportunity to work with them directly.”

The store will also feature Waxman’s line of footwear that’s handmade in the U.S., which retails from $595 to $1,450, his leather-goods assortment, and an area in the back for custom orders and complimentary monogramming for in-store purchases.

Waxman has also curated a collection of new and vintage jewelry and will sell sunglasses from Randolph Engineering and scarves and ties from Title of Work.

Up until now — this is Waxman’s first store — the footwear designer has relied heavily on wholesale distribution. His footwear is currently sold in retailers including Rothmans, Mitchells and Mr. Sid in Boston. While wholesale is still key for Waxman — he’s been with the David Glazer showroom for two seasons — he’s also interested in growing his e-commerce transactions, which now account for 20 percent of his sales.