This time around, the pop-up will re-create the Studio B Control Room at D&D Studios, where Jay Z recorded songs for the classic album. 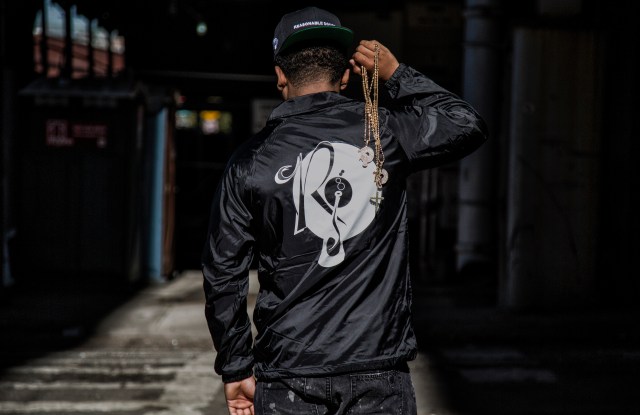 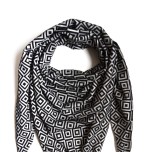 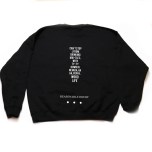 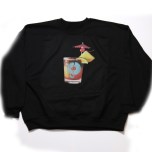 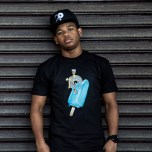 The “Reasonable Doubt” pop-up is making its way to New York City.

This past June, Kareem “Biggs” Burke, who cofounded Roc-A-Fella with Jay Z and Damon Dash, celebrated the 20th anniversary of Jay Z’s classic debut album with a Los Angeles pop-up on Fairfax Avenue modeled after the Brooklyn rapper’s former apartment.

Now Burke is teaming with Fancy.com, a social shopping site, for the New York City pop-up, which will be open from Oct. 20 through Oct. 23, and mimic DJ Premier’s Studio B Control Room at D&D Studios where Jay Z recorded songs for the album. The installation will also include the original equipment with which the album was recorded, along with graffiti re-created by the same artist who tagged the studio space.

“We wanted to give New York a better experience,” said Burke of working with Fancy.com, which has produced five “Reasonable Doubt”-themed collaboration pieces with Ishu, Lstn, Vnyl, Curioos and Moreca Atelier.

The pop-up, which is located at 347 Broadway in TriBeCa, will sell pieces from Fourth of November, Burke’s contemporary denim line, along with “Reasonable Doubt”-inspired merchandise — hoodies, T-shirts and hats — from Roc96. Other exclusive items include an Ishu scarf featuring antiflash technology that’s meant to block flash photography, Lstn ebony wood headphones marked with the “Reasonable Doubt” 20th anniversary logo, a “Reasonable Doubt” vinyl turntable created by Vynl, Curioos artwork and printouts modeled after images of Jay Z and the album’s cover art, and a luxury duffel bag with a “Can’t Knock The Hustle” tag by Moreca Atelier.

Jay Z isn’t confirmed to make an appearance, but he did show up at the pop-up in Los Angles.

“The Los Angeles concept went better-than-expected,” said Burke. “Jay Z came the day we opened. He could have come during the private preview, but he came when it was open to the public. We popped 20 bottles of Champagne for the 20-year anniversary of the album. It was great.”

Burke also said later this year he will work with 14 specialty streetwear retailers across the U.S. including Concepts in New York, Ubiq in Philadelphia and Social Status in Charlotte, on a collection of Roc96 merchandise. Each store will have exclusive pieces from the line.