The 46,000-square-foot location is a former Barneys New York store.

Today, the retailer opened a freestanding men’s store in the former Barneys New York location on Copley Place in the city’s Back Bay neighborhood. The 46,000-square-foot, two-level store more than doubles the selling space for men’s and will significantly increase its offering of the hot categories of ready-to-wear, accessories and footwear.

Saks has an agreement with Barneys’ owner, Authentic Brands Group, to open an undisclosed number of shops-in-shop within its stores.

It also reflects the growing importance of the category for the retailer. As Marc Metrick, president and chief executive officer, said last month: “Our men’s business is booming. For the past several years, men’s has been a growing category for us across all channels and we have seen a consistently positive customer response.” Sources have said men’s wear has grown to represent 30 percent of the company’s overall sales.

DiGiacomo said men’s was strong before the pandemic and “over the last three months, men have continued to shop. And this big investment is a major testament to where we’re going with the men’s business.” 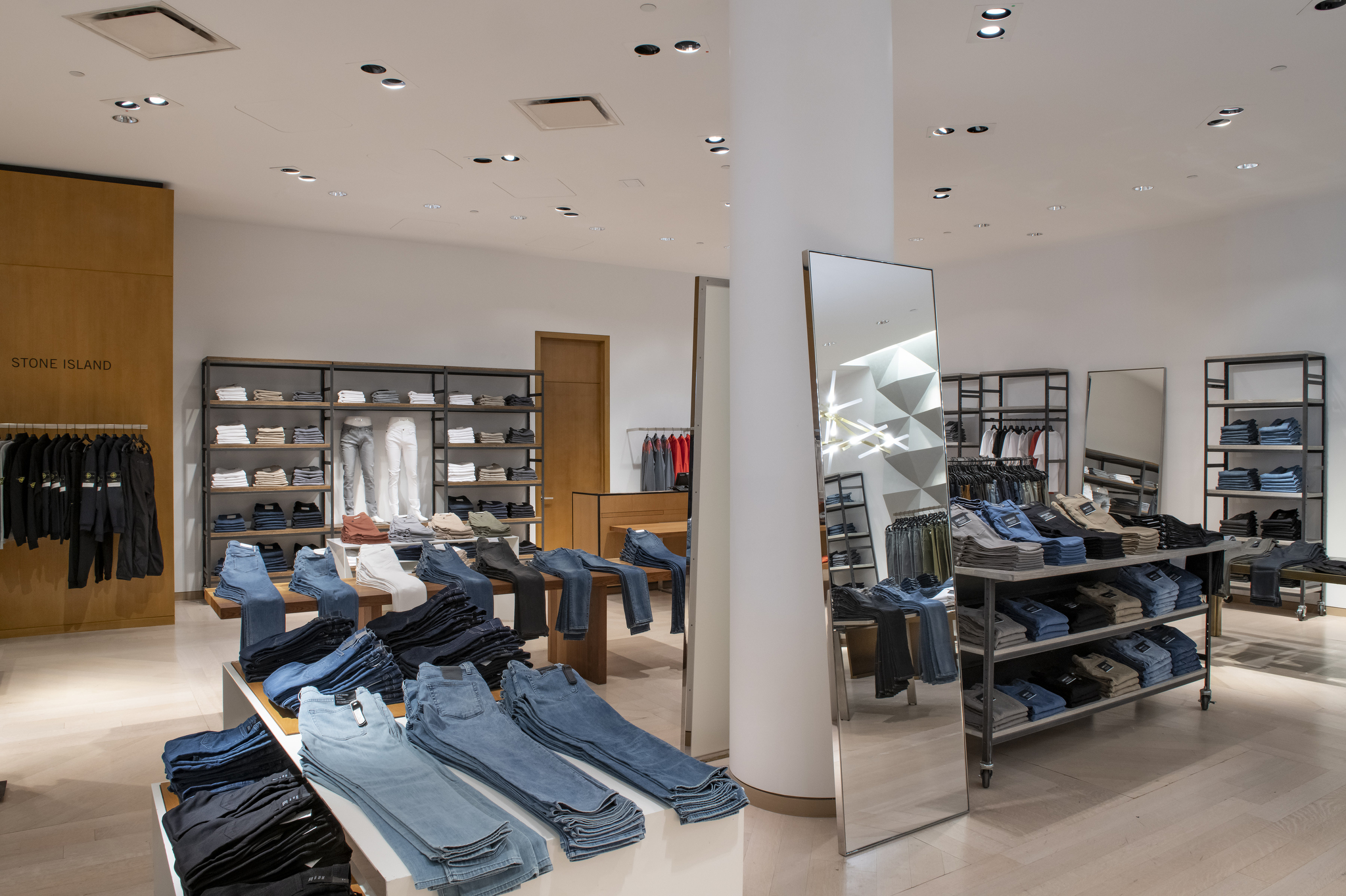 The new Saks men’s store in Boston.  Courtesy of Saks

It is those same categories that will be blown out in Boston. “We’re going to capitalize on the key opportunities we have in a market where we’re already dominant,” DiGiacomo said.

The store will include a Fifth Avenue Club for personal shopping and a made-to-measure program for suits, sport coats, trousers, tuxedos dress shirts and footwear, he said. Saks by Appointment, where customers can arrange to shop before or after public store hours as well as virtual shopping options will also be offered along with Saks at Home, where stylists will arrange to visit customers’ homes.

DiGiacomo said men’s has traditionally done “extremely well” for Saks in the Boston market and has been growing in recent years. Up until now, men’s was housed in a full-line store a short distance away in the Prudential Center, which will now become a women’s-only store. 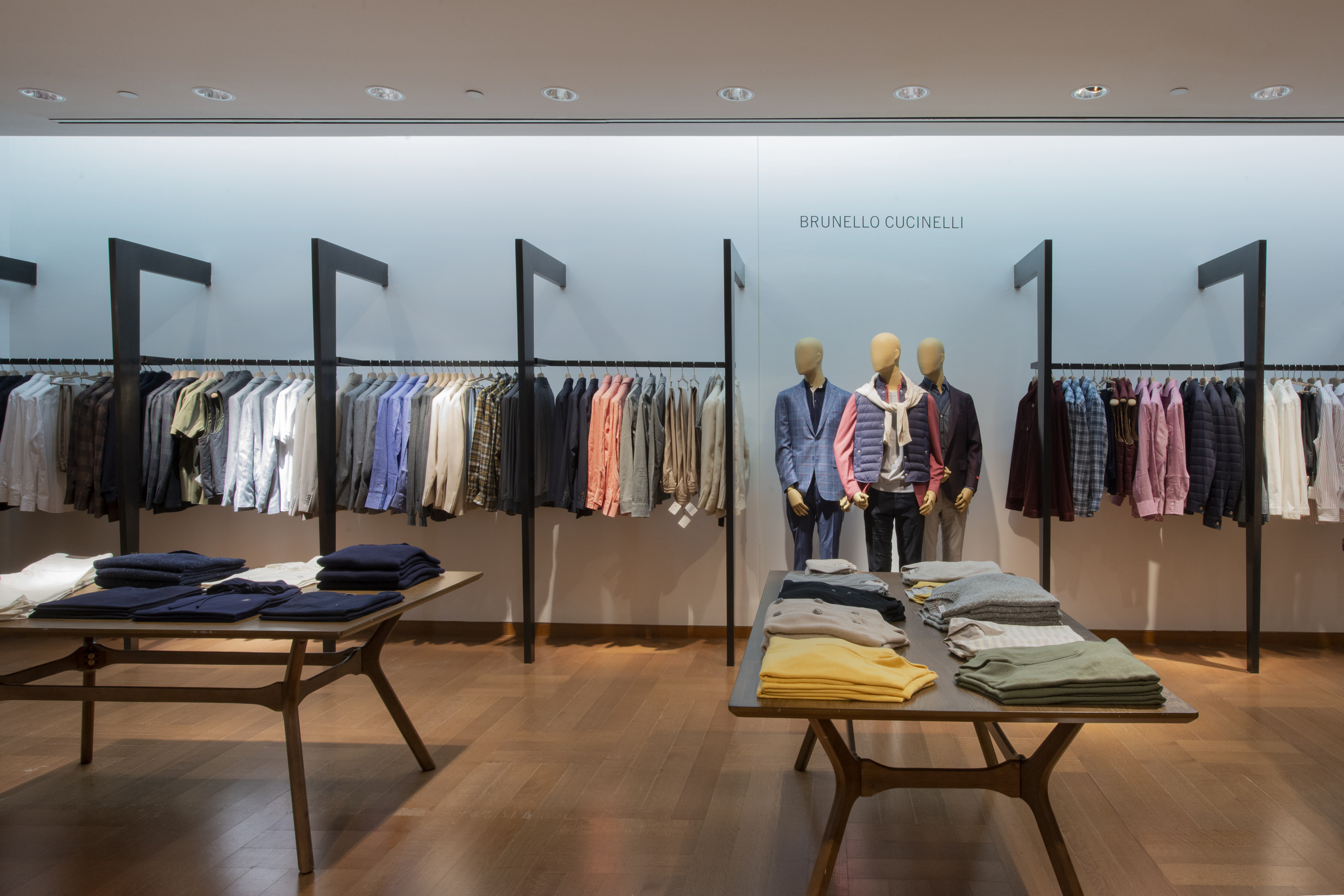 The new Saks men’s store in Boston.  Courtesy of Saks

Although there are no plans to open additional freestanding men’s stores, in Boston, now that men’s has its own dedicated home, expectations are high for sales to continue to increase. “With a more-dominant assortment, we expect to continue to grow,” DiGiacomo said.

On opening weekend, Saks will host a charity shopping weekend with a percentage of sales benefiting the Greater Boston Food Bank.