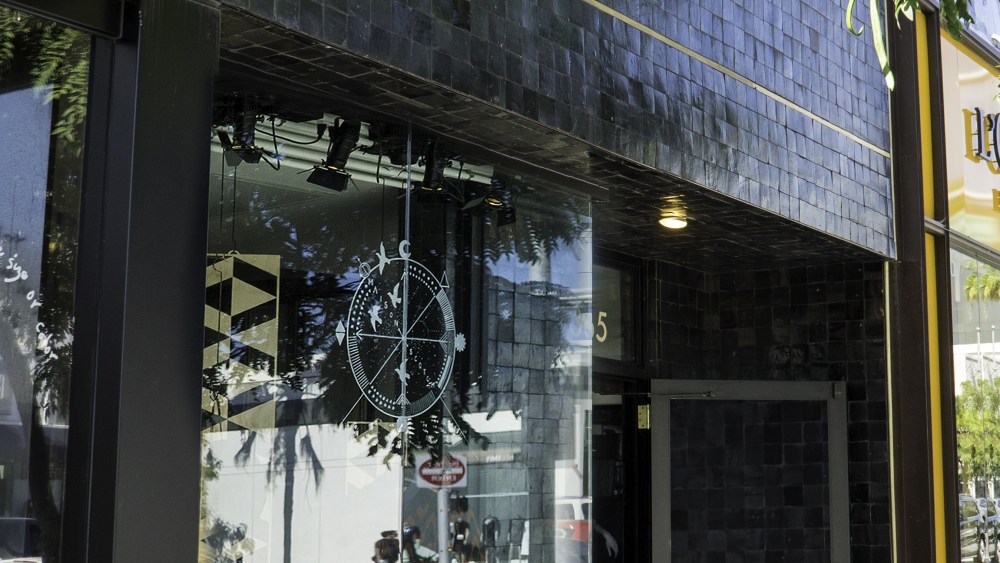 The Amsterdam-based casual sportswear brand opened a Beverly Hills location this month and will open a Williamsburg, Brooklyn, unit in November.

The Beverly Hills location will be Scotch & Soda’s second Los Angeles shop — it has a store in Venice Beach. The 1,500-square-foot space at 365 North Beverly Drive carries both the men’s and women’s collections. The store features Scotch & Soda’s interior design signatures — brass fittings, glass cabinets and wooden herringbone flooring — with additions including a wall adorned with hanging plants and a facade made from handmade Moroccan tiles.

The Williamsburg store joins Scotch & Soda’s three New York City boutiques. The retailer opened a Greenwich Village shop in May. The 1,800-square-foot Williamsburg unit will be located at 240-242 Bedford Avenue and also carry both the men’s and women’s assortments. The store, which is housed in a former industrial factory hall, will boast high ceilings along with concrete and steel details.

In 2014, the brand recruited Ari Hoffman, previously of Gant and Benetton, to serve as chief executive officer of its U.S. operations. Hoffman was tasked with further developing the retailer’s U.S. business. Scotch & Soda has more than 150 stores globally, which includes locations in Boston, San Francisco, Dallas and Seattle.