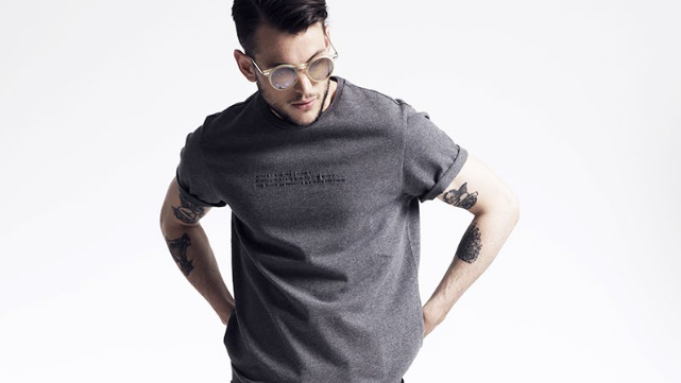 WeSC has spent the last two years elevating its assortment.

“We decided to adopt the philosophy of life after skate and grow with our customer instead of staying where we were,” said Joseph Janus, WeSC Americas’ chief executive officer. “We knew that our customer wanted better product, but they also wanted a brand that they’ve trusted.”

According to Janus, 75 percent of the collection is now produced in Europe. Woven shirts start at $98 and go up to $140 when they used to be priced around $48.

The brand has also hired Carin Wester as head of design and brand management. She oversees men’s, which accounts for 95 percent of WeSC’s sales, but is attempting to refine and grow the women’s collection, which will also sit in the contemporary category. The men’s and women’s collection is the same globally.

Janus, who previously held posts at Calvin Klein, JNCO and Guess, was hired in 2014 to grow the brand’s business in the Americas, which is worth $12 million. Janus told WWD that WeSC’s change in direction was attributed to the skate market becoming very low-end and the consumer wanting more aspirational pieces.

“What’s happening is we are going through a time in life when quality and individuality are important,” Janus told WWD.

He admitted that it was initially difficult to pitch this change to retailers.

“It is a hard market,” said Janus. “It was challenging convincing people we weren’t a T-shirt and hoodie brand anymore and that our customer wanted something different.”

The brand is currently in 400 doors in the U.S. and will expand distribution. It will open a Brooklyn store by the end of the year — it currently operates one U.S. store in New York City — and introduce Los Angeles and Miami locations in 2017. Janus said the brand will also bring back its fashion headphones but make them more premium.