Wu Wear is officially back.

Wu-Tang Clan’s apparel line, one of the first created by hip-hop artists, will reenter the market and is showing at the Agenda trade show in Las Vegas this week.

“We never stopped producing it. We just took a more underground, boutique approach to try and figure out the new business,” said Oliver Grant, who started the line in 1995. “Now we know the lay of the land and how to attack it again.”

Grant and Robert Diggs, best known as RZA, who founded the rap group, have teamed up with Live Nation Merchandise to produce the collection. They will create a capsule line for holiday and release a full fashion assortment for spring 2018, which will mark Wu-Tang’s 25th anniversary.

“Our brand is at a legacy level,” asserted Diggs. “I think about Bill Blass, Lee or Calvin Klein and they were new at one point and became legacy brands. We have an opportunity for our brand to stand alongside Tommy Hilfiger. We are happy Live Nation recognized that and is helping us put the brand out there.” 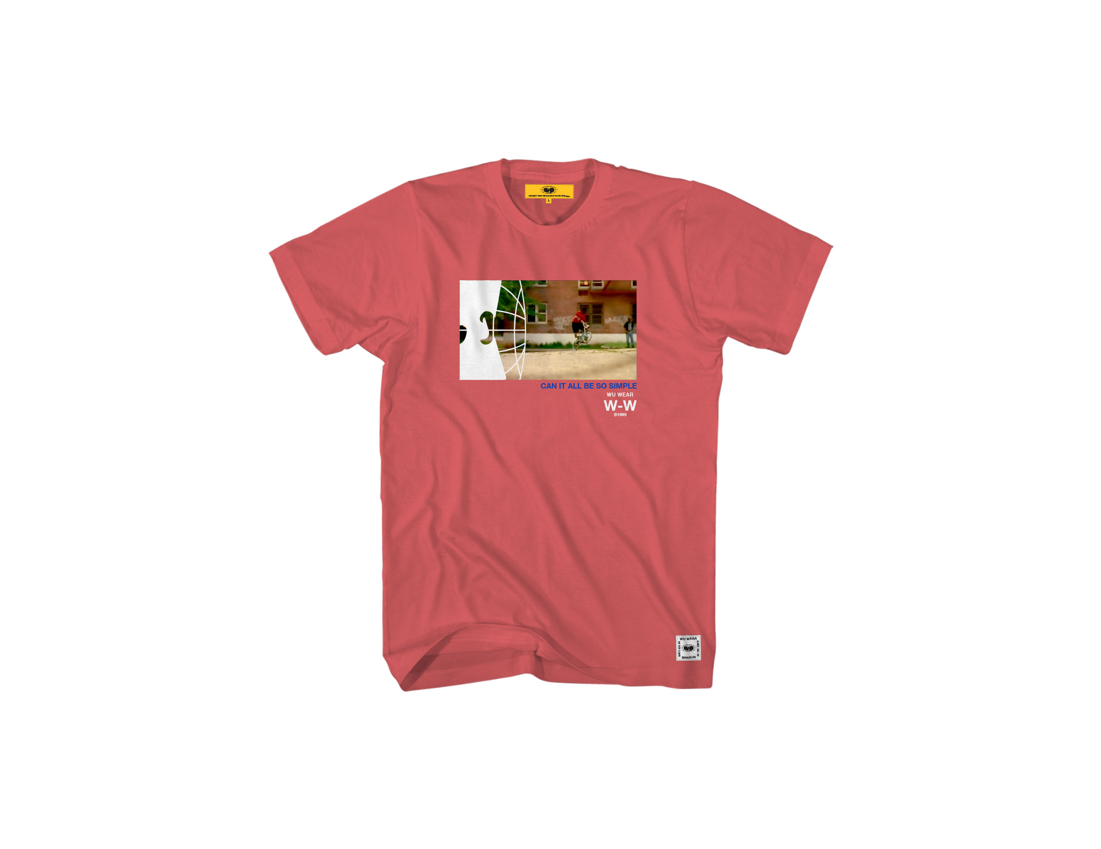 The unisex collection will retail from $35 to $160 and include older designs and new pieces. The assortment, which will be designed by a team at Live Nation with help from Diggs and Grant, will include T-shirts, sweatshirts, anoraks and hats. It will expand to fashion knits, jackets, wovens, bottoms and accessories. Live Nation is working on a few exclusive distribution deals. Grant and Diggs said they are hoping to open a flagship in Los Angeles and balance seasonal collections with limited-edition drops.

At its height, Wu Wear was sold in major department stores and operated four stores in New York, Philadelphia, Norfolk, Virginia and Atlanta. In 1999, it collaborated with Nike on a pair of highly sought-after Dunks and in 2007 produced a line with streetwear brand Alife.

Although Wu Wear vacated the retail market in 2008, because of Wu-Tang’s global popularity, its W logo has remained omnipresent, popping up, sometimes illegally, on apparel. Earlier this year, two designers from Germany announced a Wu Wear comeback, but according to Diggs and Grant, Wu-Tang had nothing to do with that.

“Music has the power to inspire people and when you become a fan of a band, you become a part of that band. And a lot of people are spiritually motivated by us. They have the tattoos on their body and make shirts for their children,” said Diggs. “They are a part of us, but they aren’t a part of the business and that’s when the lines get blurred. There is a Wu-Tang trademark and copyright.”