The California-based line partnered with the U.K. retailer on a digital men's campaign featuring its fall 2016 collection. 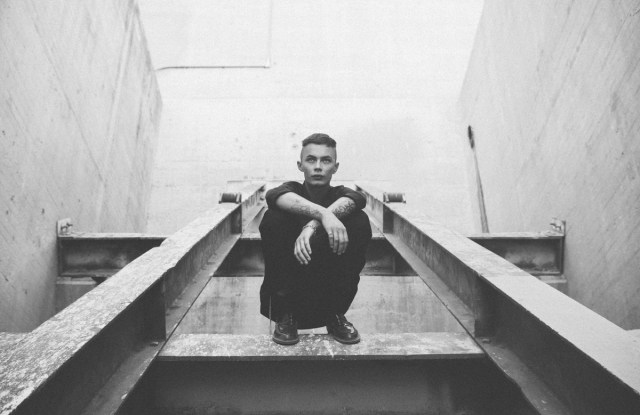 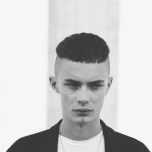 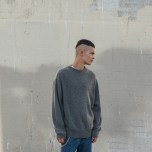 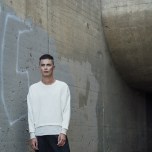 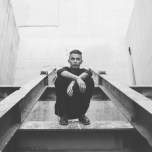 Harvey Nichols and Chapter have teamed up.

The California-based brand, which is in its second season retailing with the U.K. department store, has created a campaign exclusively for Harvey Nichols that features pieces from its fall 2016 collection.

“When I first heard that we would be working with Harvey Nichols for a fall 2016 exclusive, I felt a sense of pride that our team’s work had allowed us to enter into a retail space whose name is synonymous with refined, progressive style,” said Devin Carlson, designer of Chapter. “The aim of the editorial was to exhibit the harmonized mood and style between Los Angeles and London.”

Over the past few seasons, Harvey Nichols has been working closely with the emerging designer market to not only retail their collections but also increase their media exposure by creating content with them. The ads will appear on Harvey Nichols’ e-commerce site along with its social media platforms.

“Having kept a close eye on Chapter via social media, it was a pleasure to have the opportunity to view the collection in full and bring the brand to Harvey Nichols exclusively for fall-winter 2016,” said Benn McGregor, men’s buyer at Harvey Nichols. “I thought it was only just that we close the circle so to speak, and talk about the collaboration in the exact way in which I personally discovered the brand many years ago.”

Chapter, which is owned by Townes, a creative agency, is one of the many emerging men’s wear brands from California that are flooding the New York men’s wear circuit. Earlier this year it launched a women’s collection.