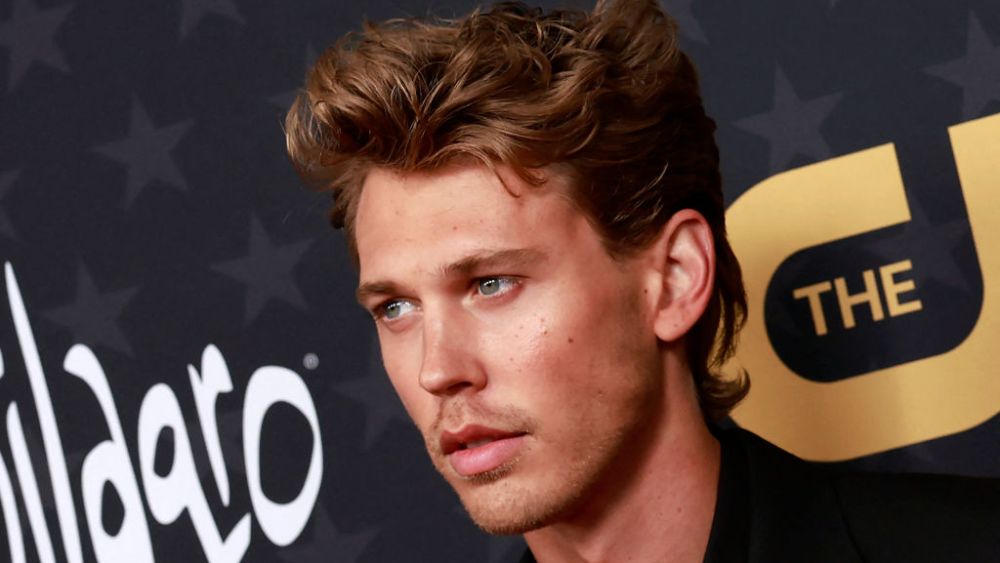 Austin Butler made a smooth arrival to the 2023 Critics’ Choice Awards in Los Angeles on Sunday. For the red carpet, Butler wore an all-black ensemble.

Butler’s outfit consisted of a jacket and a matching straight-leg slacks that accentuated his height. Underneath, he wore a black button-up top, adding a relaxed touch to his timeless look.

For hair, the actor wore his signature blond highlighted hair in a wavy style.

To complete his monochromatic look, Butler wore a pair of shiny pointed-toe boots.

Butler recently starred as the famed late singer Elvis Presley in the film “Elvis,” which also included Olivia DeJonge, Kelvin Harrison Jr. and Tom Hanks. For the star-studded ceremony, he was nominated for Best Actor.

In 2019, Butler spoke to WWD more about getting into the career of acting.

“I didn’t really have a thing when I was a kid. I was very shy and I didn’t really like hanging out with other kids,” he said. “I would spend eight hours a day playing the guitar and I was very reclusive. And then I stumbled into being on a film set, and I felt as though I found my tribe,” the actor told WWD in July 2019.

Butler’s been on a series of stylish appearances during awards season. To the 2023 Palm Springs International Film Festival Awards this month, he wore a classic suit with a white collared shirt and a black tie from Ferragamo, designed by Maximilian Davis.