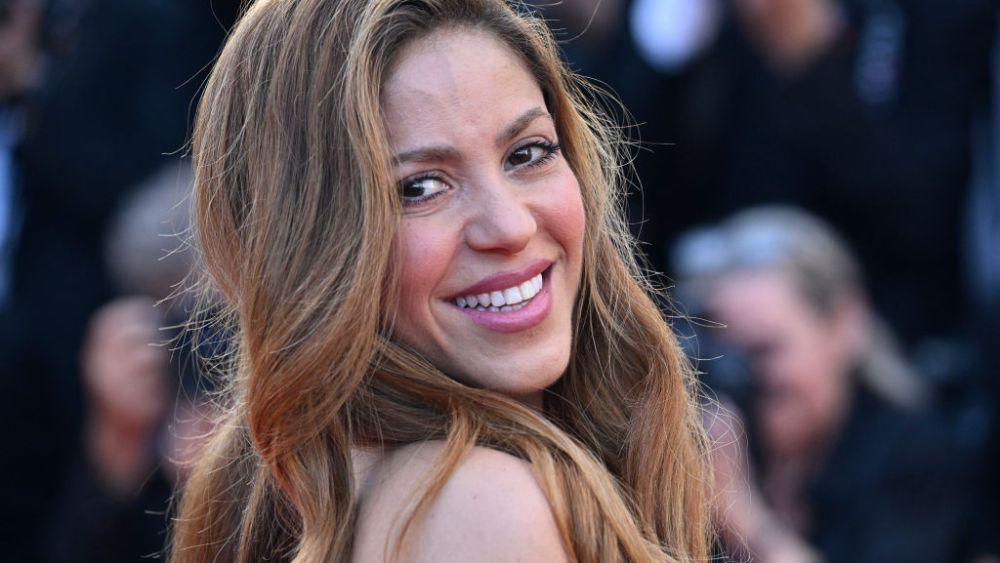 Shakira is continuing to break records in the music and entertain`ment industry and is bringing two accessory brands with her in an unexpected way.

The singer released a music video for her new single, titled “Shakira Bzrp Music Sessions #53” done in collaboration with Argentinean producer and DJ, Bizarrap. The clip, which was released on Thursday on YouTube, seemingly details a breakup. Since its release, the music video has more than 140 million views, racking up as YouTube‘s most-watched new Latin song on the platform within a 24-hour period.

One of the lyrics — where Shakira compares herself to a Rolex and another woman to a Casio watch — has been getting a lot of attention.

The brief mention in the song proved to boost visibility and interest for both watchmakers — with Casio coming in ahead of the luxury brand.

According to data from Launchmetrics, a software and data insights company with a focus on fashion, beauty and luxury, the value of the verse earned Casio $70 million in Media Impact Value (MIV is a proprietary metric that assigns a true monetary value to marketing strategies across print, online and social media in order to calculate ROI). Of that number, $41 million was generated by social media conversations, which accounts for 59 percent, while online mentions are estimated at $29 million. Rolex garnered $40.5 million in MIV, of which 20.8 percent (51 percent) came from social media, and $19.7 million from other sources online. The video itself has $8.7 million in total MIV.

According to Google Trends, last updated on Tuesday, over the past seven days, “Shakira” and “Pique” are the third- and fourth-top trending people worldwide, respectively. Meanwhile, searches for Twingo and Casio reached five-year highs worldwide after the release of Shakira’s song. Searches for “casio vs rolex” surged 1,800 percent.

The song came out after Shakira and her longtime partner, husband and former professional Barcelona footballer Gerard Piqué were separating after more than a decade together. The couple have two sons.

Although it hasn’t been confirmed by Casio, Piqué said on a Twitch livestream over the weekend that the watch and electronics brand has sponsored the Spanish King’s League, his recent set-up in partnership with Spanish streamer Ibai Llanos.

“Casio has given us watches,” Piqué said on the program, showing off his Vintage A158WA-1 watch ($22.95) from the brand, which features a square face and an LED light. “We have an agreement with Casio. The King’s League has an agreement.” The hosts and guests in the studio erupted with laughter, seemingly acknowledging that his comments were playful.

Social media platforms for both Casio and Rolex have been inundated with comments from Shakira’s supporters. WWD has reached out to Casio for comment.