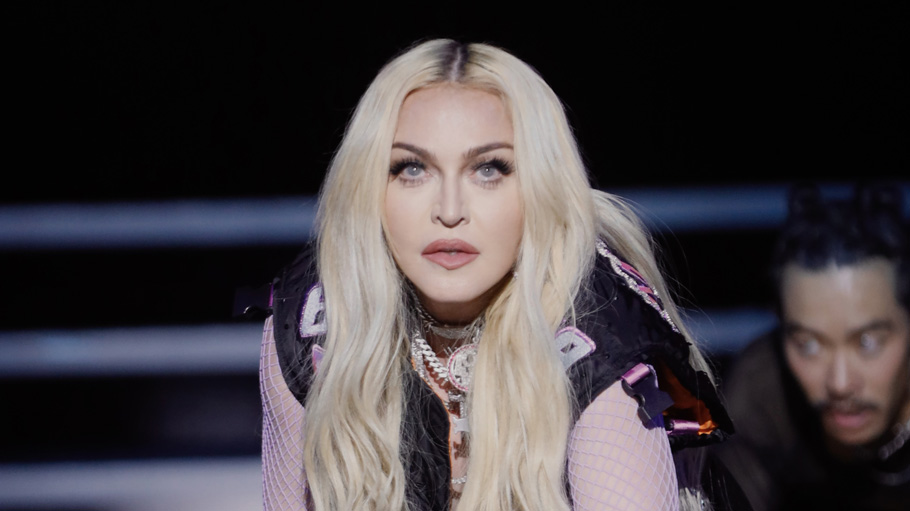 Pop superstar Madonna has officially announced dates for “Madonna: The Celebration Tour” in a video that was a nod to her 1990 film “Truth or Dare.” The video features a slew of celebrities, including Judd Apatow, Jack Black, Lil Wayne, Diplo, Bob the Drag Queen, Kate Berlant, Larry Owens, Meg Stalter, Eric André and Amy Schumer.

In the video, Schumer dares Madonna to go on tour and play her hits. To the joy of Madonna’s fans, she has accepted the challenge. Here’s what you need to know about Madonna’s upcoming tour.

When does the tour kick off?

“Madonna: The Celebration Tour” kicks off on July 15. According to an announcement, the tour will “be highlighting her unmatched catalogue of music from the past 40-plus years.” The tour will also “pay respect to the city of New York, where her career in music began.”

What are some major stops on the tour?

Who are the special guests on the tour?

Bob the Drag Queen, actor, comedian and Season Eight winner of “RuPaul’s Drag Race,” will be a special guest on all dates of the tour.

How do I get tickets?