Christelle Kocher staged one of the season's few pre-fall shows and the first fashion show at The Strand. 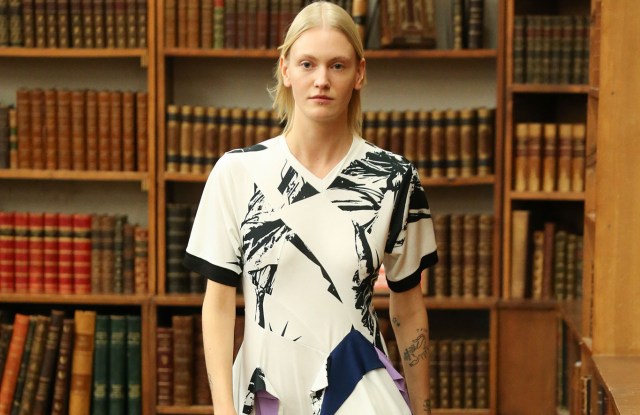 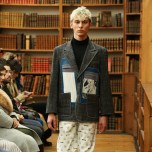 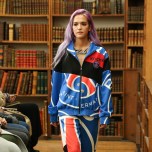 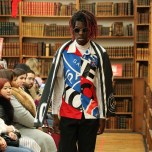 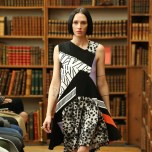 It’s been a quiet pre-fall season in New York — some might say quiet altogether in New York, fashion-wise at least. Seeing the perceived lull as an opportunity to create a little more noise for her buzzy, Paris-based label Koché, Christelle Kocher brought her pre-fall collection to Manhattan. She staged one of the pre-fall season’s only proper shows, and the first fashion show at the historic independent bookstore The Strand.

“In Paris, you have history and here you have more energy and dynamism,” said Kocher of New York. “It was also a really good message for me to come here. So many brands have not been showing in New York and for me it’s always so inspiring.”

The move was savvy for a small brand focusing on the U.S. market. Kocher got a strong turnout of big industry locals and some members of the public who found out about the show through Koché’s social channels. However, the collection wasn’t quite as strong as the show’s strategy.

A street casting yielded a diverse group of co-ed models, all of whom shared a personal style that’s often described as “edgy” and “downtown,” two stylistic concepts reflected in the clothes. Logo tracksuits in sporty graphic prints from Kocher’s ongoing partnership with the Paris Saint-Germain football club nodded toward Eighties hip-hop while hitting on a ubiquitous trend. Still, they were a strength of the lineup, as were new versions of her signature polo dresses done in spliced, asymmetric constructions that tread a quirky, appealing line between sport and chic that were very of-the-now. By comparison, the Eighties animal prints on boxy suits, off-the-shoulder spandex, jumpsuits and dresses, that fleshed out the collection felt like East Village retro warmed-over.