Pierpaolo Piccioli looked to the suffrage movement and female visionaries for inspiration. 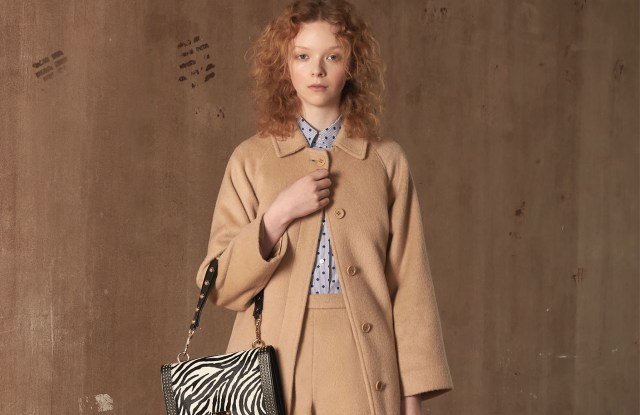 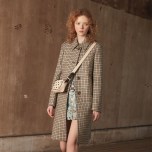 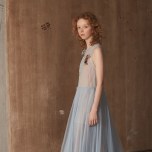 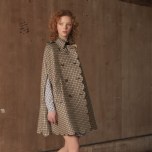 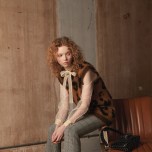 Pierpaolo Piccioli might have started designing pre-fall before the current #MeToo movement gained force, but his starting point couldn’t be more timely. He looked to the suffrage movement and female visionaries for inspiration — namely naturalist Maria Sibylla Merian, botanist Mary Delany and British political activist Emmeline Pankhurst, who once said, “I know that women, once convinced that they are doing what is right, that their rebellion is just, will go on, no matter what the difficulties, no matter what the dangers, so long as there is a woman alive to hold up the flag of rebellion.” The notion of finding one’s voice and speaking up for what is right certainly parallels the present social landscape.

But how do empowerment and fashion coexist? The answer here: with subtlety and softness. References to suffragette dress were light, seen in the high-neck blouses and dresses made modern with point d’esprit. Or checkered outerwear that maintained a sense of authority. When paired together, they opened the age spectrum and appeal to a more mature clientele. Elsewhere, illustrations in Merian and Delany’s work made for feminine folkloric botanic prints with hints of novelty on flirty dresses. That playful thread transitioned into the styling, as well, with oversize men’s shirting peeping out from under mini leather skirts, sheer skirts and even shorts. There was a balance of polish and provocation, strictness and gentleness — what better way to herald change and get noticed.