The Belgian designer was inspired by women traveling and Persia for this collection. 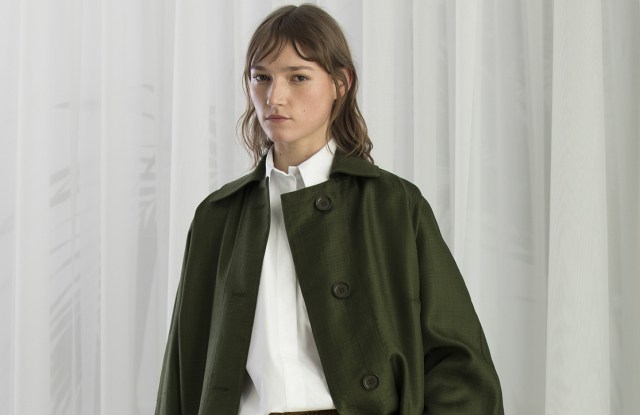 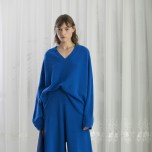 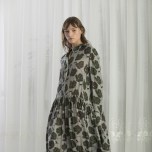 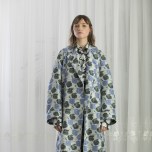 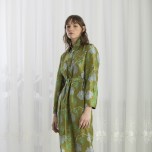 Female adventurers like Gertrude Bell helped inspire Belgian designer Christian Wijnants, who continued being influenced by a notion of Persia, as well, while conceiving his pre-fall line.

“This woman was actually here in the summer collection — there were a lot of prints, a lot of scarves,” he said, adding this season the links to Persia are less distinct and more what sparked the notion of how women traveling want clothes that can easily — and comfortably — be worn.

This collection does successfully offer that, with its wide array of wide silhouettes, including broad sleeves and trouser pants, and soft fabrics like silks, cottons and knits — not to mention ample draping.

“I really like it when dresses have movement,” the designer said.

The line also has eye-catching prints, including ethnic floral motifs, in light colors that were developed in-house.

Christian Wijnants the brand celebrates its 10th anniversary this year, and that gave its designer pause. He reviewed the last decade of collections and identified “what I like most to do — the soft dresses, drape-y pieces, knitwear combined with prints,” Wijnants said.