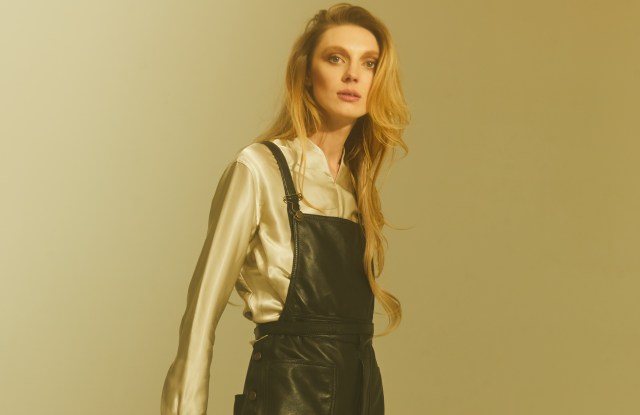 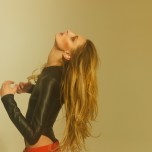 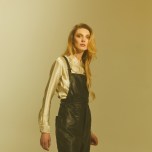 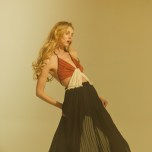 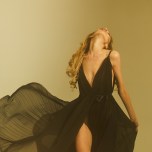 In a recent interview with WWD, designer Natalie Ratabesi mentioned, “There’s something I want to do for next season. Tre has always been a mix of street and chic — I hate that word — but there was something in Paris this season…there was a new energy, an elegance or a need for something a little cleaner, maybe a need to suffer a little sometimes in your heels.”

Alas, pre-fall — the designer’s first shown to the press of her impressive just over one-year-old company — brought about a more tailored aspect to her latest collection. Hip-baring bodysuits — killer in all-denim, synthetic black leather and poly vinyl — that could be excellently paired with, well, everything. “I designed the collection all around what I wanna wear with a bodysuit,” Ratabesi quipped. Her abundant bottom-half offerings included stellar high-waisted trousers, multicolored army pants, a liner ankle-length skirt and jeans.

Hooded trenchcoats, blazers with wrappable belts — that could be worn on the inside or outside of the garments — and super chic jumpsuits took the place of previous seasons’ sweatshirts and “street-style” garb. For pre-fall, she wanted the Tre girl to look a little more grown-up or be on said vacation to Paris; her look book model was even given more glamorous makeup than before. Refined, but everything held the same fresh swagger.