The designer's Seventies-tinge collection featured new variations on the trenchcoat worn by Meghan Markle on her Australian trip. 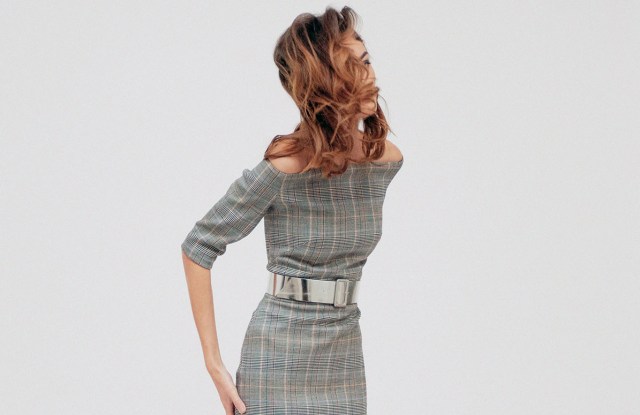 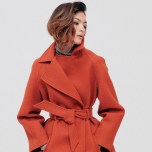 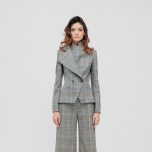 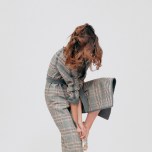 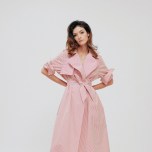 Martin Grant’s pre-fall collection was inspired by a bouquet of autumn leaves he received — hence the warm tangerine and forest green hues, which marked a departure from his usual understated color palette.

It heightened the Seventies vibe of a collection that was heavy on outerwear, ranging from a crisp-looking orange peacoat to a belted, checked wool trenchcoat. It was a new variation on the beige trench that Meghan Markle wore on her trip to Australia and New Zealand in October, prompting a flurry of interest in the brand.

“Those styles that she wore, we saw a real surge and we had a lot of interest,” Grant reported. “Our online stores have sold out and they want to reorder more, and it’s still going on.”

The designer is taking it in  stride — his clientele already includes the likes of Cate Blanchett, Lee Radziwill and Middle Eastern royals, drawn to the fuss-free elegance of his creations. Among the new propositions this season: flared pantsuits, striped blouses with billowing sleeves and off-the-shoulder dresses for day or night.

Grant also likes to include statement pieces for evening: in this case, a tent dress featuring a retro sunset print, which also found its way onto a top, a couple of dresses and palazzo pants so wide, they fell a ballgown skirt. They made a striking impression — no royal seal of approval required.