Zuhair Murad worked a New York City skyline into his plush lineup of ballgowns that shimmered and shined. 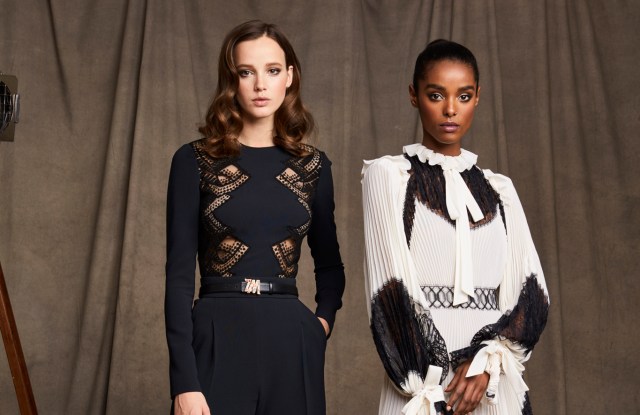 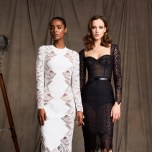 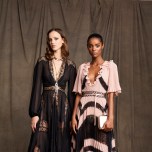 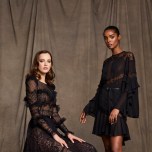 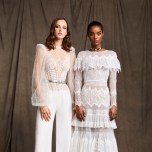 The theme was women heroes of the 20th century, including Tamara de Lempicka, Georgia O’Keeffe, Billie Holiday and Josephine Baker, who brought swelling floral motifs, Art Deco structure and sparkle for the stage.

Zuhair Murad worked a New York City skyline into his plush lineup of ballgowns that shimmered and shined. He moved between his romantic muse, who wore soft pleats, lace and ruffles, and sheer dresses, with intricate embroidery embellishments — gold on a black, cape dress in one instance; silver in black on another, which exploded from the chest. A dusty-rose sequin tuxedo brought shine, the black option was wide-leg with puffy shoulders. Worked in gradients of color — midnight blues and rust reds — the cityscape took on a tie-dye effect, with modern results. The collection felt contemporary, and will likely garner broad appeal — within the upper echelons of his luxury following.