The designer had French Nouvelle Vague cinema in mind and, in particular, the searing, intense colors of the era's film sets. 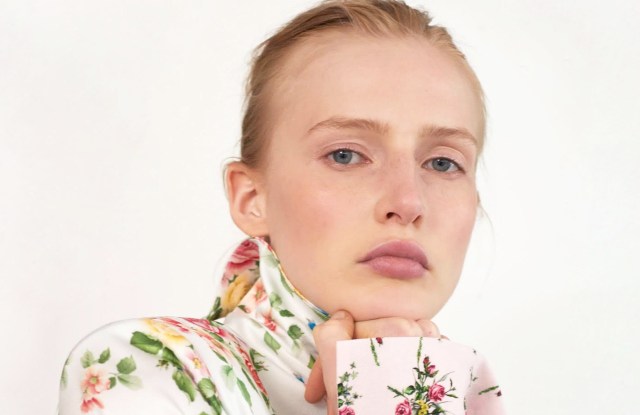 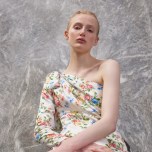 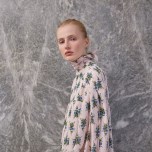 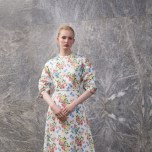 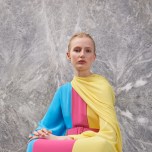 The designer had Nouvelle Vague cinema in mind and, in particular, the searing, intense colors of the sets on films such as “The Umbrellas of Cherbourg” and of the elegant shapes and drapes of the actors’ costumes. “I wanted the collection to be experimental, cheerful — and exciting,” said Wickstead.

Wickstead is known for her high collars, full skirts and clean lines and they were out in force, but with a retro French Riviera feel. There was a jaunty, tricolor gown cinched at the waist, a fluid red dress with ruching on the sleeves and at the hips and a short aqua one with full, smocked sleeves. A gold lace dress was as glam as it gets, and the only accessories missing from it were a dry martini and a cat-eye flick.

Wickstead put a spiffy spin on some everyday looks, too: White denim pieces had rose-colored stitching while a flower-print dress and matching coat had patterns inspired by the curtains and wallpapers of the Nouvelle Vague era. Both were made from a featherweight raincoat fabric, and suited to women whose summer backdrop is more Côte de Yorkshire than Côte d’Azur.