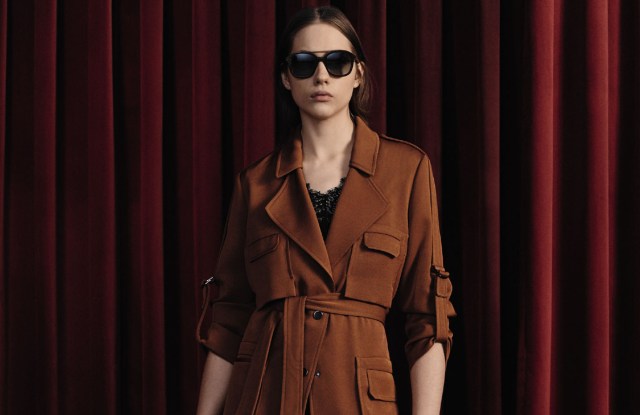 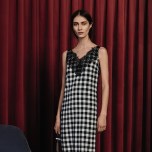 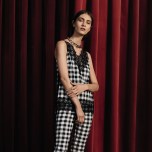 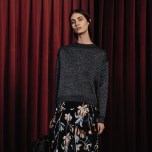 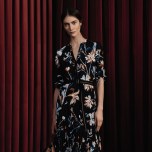 Jason Wu skipped the runway for his Boss women’s collection this season, showing the lineup a month after New York Fashion Week in the showroom. The reasoning was that Boss opted to direct its runway resources into a men’s show this season. Without the catwalk, the collection felt more low-key but was still stocked with strong pieces. Wu’s key messages were soft tailoring, fluid shapes and an emphasis on sweater dressing and blown out checks.

“Last spring was much about knocking the stuffing out of the suiting,” he said. “It’s about making it more approachable and much less office-y.”

To that end, he successfully worked the brand’s signature tailoring in lightly constructed, almost pajamalike jackets, showing black-and-white checks on a pair of wide-leg statement pants and a chic, deconstructed tailored dress.

There was a sporty side, too, with polished quilted puffers, and pants and knit tops in orange and blue trimmed in athletic stripes. There were day-to-evening looks in a checked camisole dress and skirts cut with sensual movement, and also some beautiful straight-up evening dresses cut with lean architectural bodices and soft, pleated chiffon skirts cut for raw texture.