Nicola Formichetti established his version of a core collection. 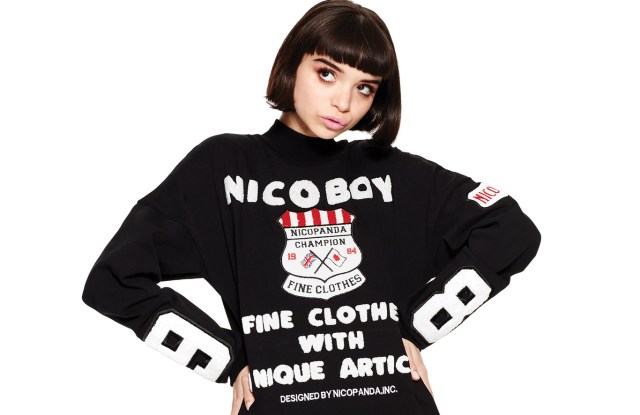 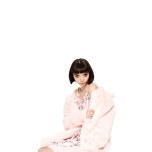 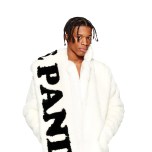 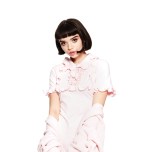 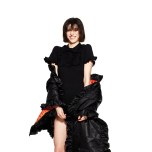 If everything is relative, then when Nicola Formichetti decided he wanted his fall Nicopanda collection to be more “basic,” he was not talking white T-shirts and jeans. Rather, it was the beginning of a core collection to make the Nicopanda brand, which is about cute-but-bold anime-influenced street that’s meant to be unisex since the clothes go both ways for men who like to wear ruffles, more direct and understandable. He focused the palette — pink, black, white, red and bright blue — on graphic monochromes, and anchored the aesthetic in key sporty items: oversize puffers, big faux-fur coats, T-shirts, polos and baseball caps, many of them dashed up with his panda logo and signature ruffled trims. It’s smart for him to clarify his language. Though early to the street party, Formichetti has been swept up in the tide of designers — mass to luxury — desperate to commodify the look.

“We have been going different directions in past seasons, and we want to kind of regroup and make it tight — pure colors, sportswear, streetwear and some dresses and feminine silhouettes all mixed up,” said Formichetti, noting that he also brought the collection prices down by 20 percent so that most things are under $400.

A giant puffer came in powder pink. A snow-white fur coat was layered with a faux-fur stole with the word “Pandas” emblazoned on it in black. A red hoodie was logo-ed with “Nicoboy” and a brand crest and worn with a red tulle skirt. Everything was styled with Uggs, which could very well be up for an earnest/ironic revival.