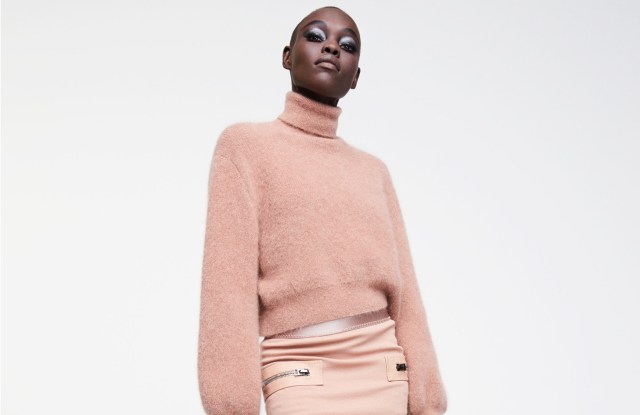 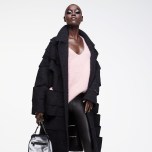 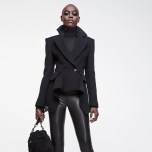 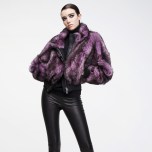 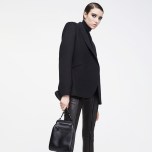 Tom Ford may be fashion’s most unabashed realist. After recent experimentation with boxy shapes, including for last fall’s one-time-only, see-now-buy-now adventure, for fall 2017 he’s moving on. Specifically, he’s returning to the kind of clothes he knows his customer wants from him. Suffice to say, they’re not about volume. “We have a specific customer,” Ford said. “She wants to look sexy; she wants to feel the body. Tight always works the best, something that really shows off your figure.”

Ford was in New York on Thursday to walk editors through the collection, which, he cautioned, was not designed for the runway. Rather, it’s his reality-based vision of how his customer wants to look day in and day out: bedecked in clothes that are tight and bright, with precision tailoring played against body-con dresses and separates. And, yes, there’s a fair share of fur, although he noted that in selling sessions, retailers claimed they wanted even more. “We sell so much of it,” he said.

In several ways, this collection proved a reaction to things Ford is sick of (long) — and others that he’s recently embraced (the California sunshine). The former resulted in mostly microscopic lengths, along with some knee-length for day; and the latter, vibrant color. Due to activities surrounding his film “Nocturnal Animals,” Ford spent the better part of last year in Los Angeles. The sunshine, he noted, “makes a huge difference in your perceptions than living in dark London.” That led to a motif of colorblocking — orange, purple, magenta, sometimes in concert with black. He saw the approach as an alternative to sequins, which he’s also had up to here. “Have you seen the red carpet lately?” he queried. Similarly, he worked ample quantities of patent leather for skintight pants and skirts as well as boots. Because there’s more than one way for a girl to shine.