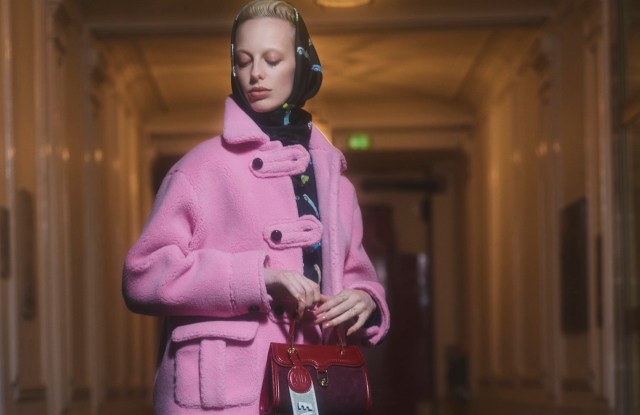 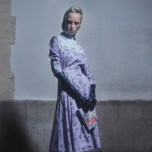 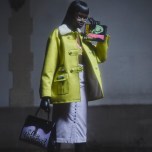 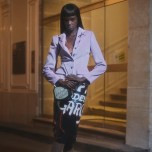 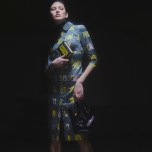 What to wear to get away with murder? Olympia Le-Tan suggested cribbing from a femme fatale’s wardrobe in “Psycho,” her fall collection named after the 1960 Hitchcock movie. Prints featured shower-heads, blood stains and knives motifs from “Psycho,” and the image of the building James Stewart watches throughout “Rear Window,” courtesy of her illustrator father, Pierre. Vintage cars, murder clues and set details became embroideries.

If Kim (Novak), Grace (Kelly) or Tippi (Hedren) lent their names to ladylike knee-length pencil skirts in gray wool, demure but form-fitting dresses and nipped-in jackets with padded molding designed to enhance the bust, more contemporary pieces — message sweatshirts, a bomber jacket, coveralls — made the ensembles believable. The titles of pulp novels became message sweatshirts. A pajama was recast as a celadon moiré coverall. A parka with a teddy bear collar came in process yellow.

In April, Le-Tan’s “Minnie Mouse Loves Dots” capsule for the Disney x Uniqlo collaboration will be released, and a makeup range with Lancôme is set to launch worldwide in August.