Vejas Kruszewski, winner of the 2016 LVMH Special Prize, continued to expand on his creative identity with his fall collection. 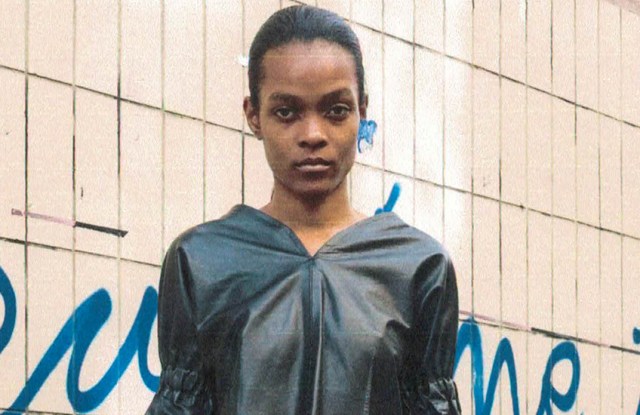 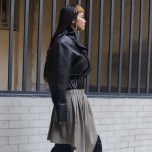 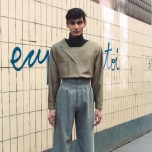 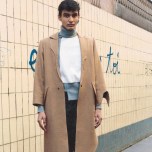 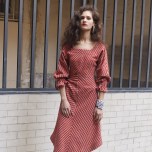 The impact of Vejas Kruszewski’s winning the LVMH Special Prize last summer was not immediately apparent. Business as usual translated into a fall collection that was a collision of the Italian Renaissance, domestic linens and texture play combined with the designer’s homespun aesthetics.

Design-wise, signatures have already emerged in his work: the bomber jacket, the rounded shapes, the voluminous sleeves featuring elastic bands, the contrasting topstitching. They all made an appearance, shuffled with different materials or placements. This season, he amped up the asymmetric elements: a knotted kerchief to close a leather jacket; unbalanced square necklines; a moto jacket that was a seamless 3-D collage of different shapes; denim shapes transcribed in leather.

Despite the acceleration of the brand’s time frame caused by the prize, Kruszewski prefers to mature in his own time. Next are the sales appointments, already booked out; after that, a collaboration for shoes — he could not give specifics as discussions are ongoing. In his show notes, he quoted his fellow Canadian, writer Margaret Atwood’s poem, “Morning in the Burned House.” “Incandescent” is its final word. Kruszewski certainly is.